A man charged with the murder of Gippsland local Jarrad Lovison turned up at a friend’s house topless in the middle of the night and asking about an alibi, a court has heard.

Danial Mark Ruddell was questioned in Melbourne Magistrates Court on Thursday about a visit from his friend Jake William Brown in April last year.

Mr Brown, 30, along with Samantha Guillerme, 25, and Andrew Price, 48, are charged with murder in relation to Mr Lovison’s death.

Police allege the Newborough man was killed on April 16, 2020.

Mr Ruddell told the court he was arrested and questioned over the death of the 37-year-old man in October last year.

In his police interview, he denied any involvement and had an “educated guess” that Mr Price and Mr Brown had done it, the court heard.

Mr Ruddell was questioned in court about an “unusual” visit from Mr Brown in April 2020, which he wrote about in a statement.

In the statement, the glazier said Mr Brown arrived without a shirt and appeared “juiced up” on what he believed was GHB.

“Jake said ‘I’ve been here all night, you’re my alibi’. Straight away I thought he was having more relations with Sam,” Mr Ruddell’s statement reads.

He said in his statement he was aware Sam – Ms Guillerme – and Mr Brown were having an affair without the knowledge of Mr Brown’s partner.

When asked about the visit from Mr Brown in court, Mr Ruddell said he was already in the house, was trusted enough to have a key and the impromptu conversation “wasn’t long at all”.

“He’d come and go as he pleased – I trust him,” Mr Ruddell told the court.

The man said Mr Brown previously asked him to cover for him if his partner asked and thought nothing of the brief conversation.

The incident stood out after comments Mr Brown made in the shed about how they “got rid” of the missing man, he said in his statement.

“Jake said, ‘Love … we got rid of him’,” according to Mr Ruddell’s statement.

But when Mr Brown’s lawyer Glenn Casement quizzed him about whether the men were doing drugs at the time of those comments, he said the pair were smoking ice.

The man believed his friend was just “big noting” himself at the time, the court heard.

Mr Lovison’s remains were found in bushland five weeks after he disappeared.

The committal hearing in front of magistrate Andrew Capell will resume on Monday.

Interactive: Keys to averting disaster in a big crowd 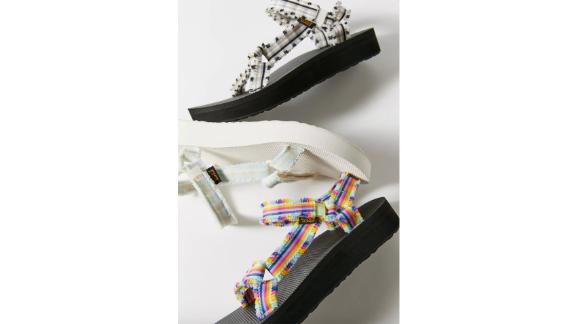 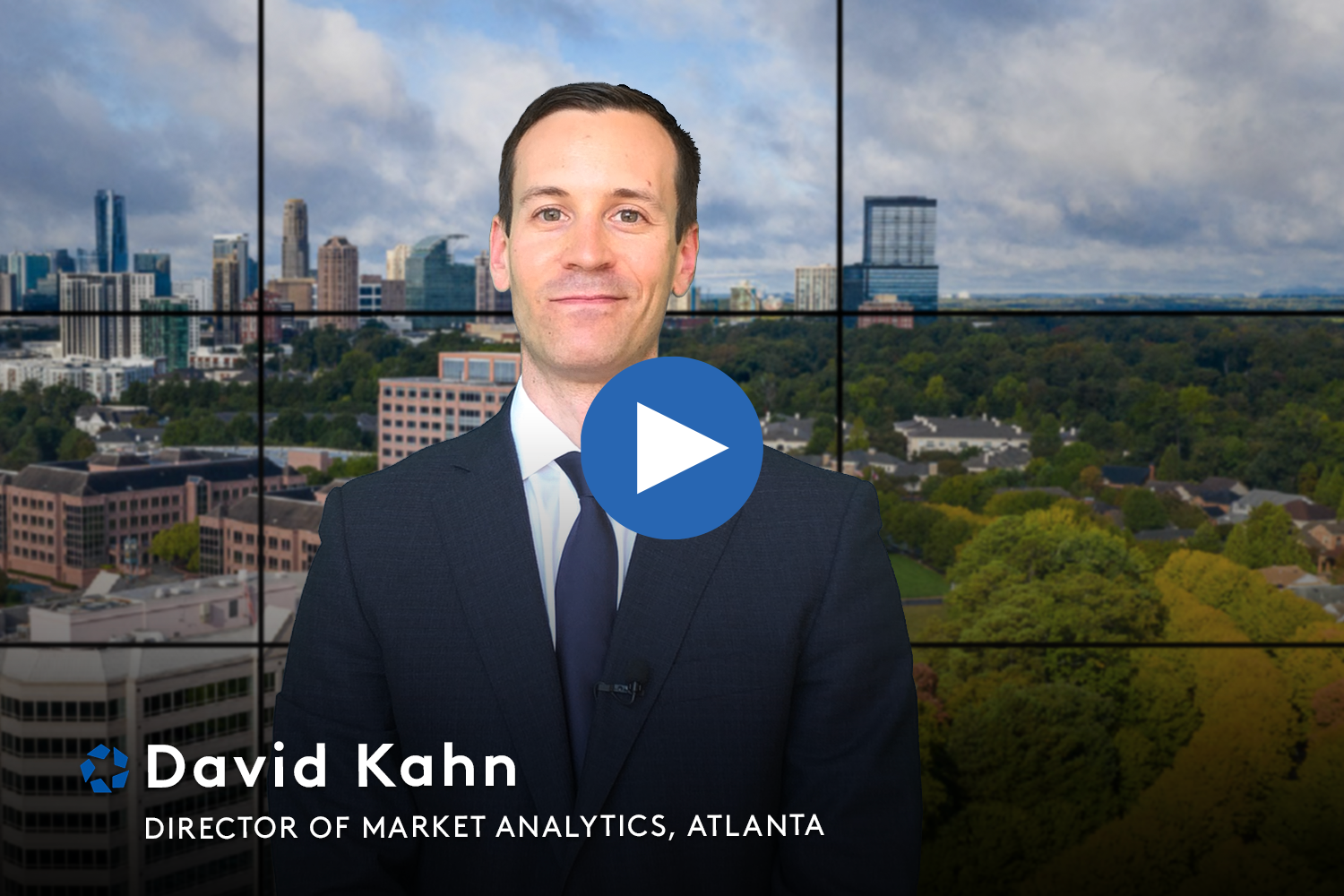