In the sequel to DreamWorks Animation’s Oscar-nominated blockbuster comedy, Tim and his Boss Baby little bro Ted have become adults and drifted away from each other.

But a new ‘boss baby’, with a cutting-edge approach and a can-do attitude, is about to bring them together again … and inspire a new family business.

The voice of Tim, James Marsden, best known for roles in Sonic the Hedgehog, X-Men, Westworld and Hairspray said he was delighted to be a part of the film.

“The humour was never dumbed down for kids in this movie and every kid can go see it be completely entertained and eyes glued to the screens with the whole thing,” Marsden said.

“Then the parents can go check it out and also be chuckling.

“It’s good to be a part of these movies where you can kind of hit all the broader audiences and everyone can have a good time.

“I like being a part of those. I have kids and I like sharing those experiences with them.”

Being a parent helped James discover a hidden talent for voicing an animated character.

“I have three kids, so all the movies I saw for the last 20 years were these types of films.

“All the How To Train Your Dragon movies and Kung Fu Panda … the Toy Storys and everything, so I’m used to that template, right?

“I know what those kinds of movies are and I enjoy them and I appreciate them for their storytelling and for the brilliant people making these films.

“It’s like a lot of people, would sort of disregard animated films back in the day was like cartoons for kids, but not anymore.

“I mean, they’re just like these really, really well-crafted pieces of work. So I’ve always thought like, ‘oh, it’d be cool to be in a Dreamworks movie’.”

Back to the start

The first Boss Baby film, released in 2017, was nominated for a slew of awards including an Oscar and Golden Globe for Best Animated Feature Film.

In Australia it was the second biggest animated film of 2017 behind Despicable Me 3, and ahead of other popular family titles including Coco, Cars 3, Ferdinand and The Emoji Movie.

The Boss Baby: Family Business is set 30 years after the events of the first film.

Tim Templeton is now fully grown and lives with his wife Carol and their two daughters, 8-year-old Tabitha and infant Tina.

Tim’s younger brother Ted Jr. is now a successful CEO and is never around, instead sending lavish gifts to Tim and his family. Tabitha is exhibiting more grown-up behaviour, and one night while a discouraged Tim wonders about the person his daughter is becoming, he hears something from Tina’s room.

He discovers that Tina is a Boss Baby, just as Ted once was, and that she has been assigned to get Ted there for a special mission. Tim refuses to call, saying that he will never come, and encourages Tina to go back to sleep. However, Tina leaves a fake voicemail for Ted, luring him to the Templeton’s house.

The next morning Ted arrives and Tim tries to explain to him that Tina is a Boss Baby. Tina reveals herself as a Boss Baby to Ted and gives them both magic pacifiers to visit BabyCorp. Tina introduces the brothers to a new formula that will allow them to turn back into children for 48 hours in order to go undercover to Tabitha’s school and figure out what Dr. Erwin Armstrong, founder and principal of the school, is planning behind parents’ back.

When baby Tina reveals that she’s —ta-da!— a top secret agent for BabyCorp on a mission to uncover the dark secrets behind Tabitha’s school and its mysterious founder, Dr. Erwin Armstrong (voice by Jeff Goldblum), it will reunite the Templeton brothers in unexpected ways, lead them to re-evaluate the meaning of family and discover what truly matters.

For more on the best films to catch on the big screen, don’t miss Jabba’s Movies, streaming now on 7plus. 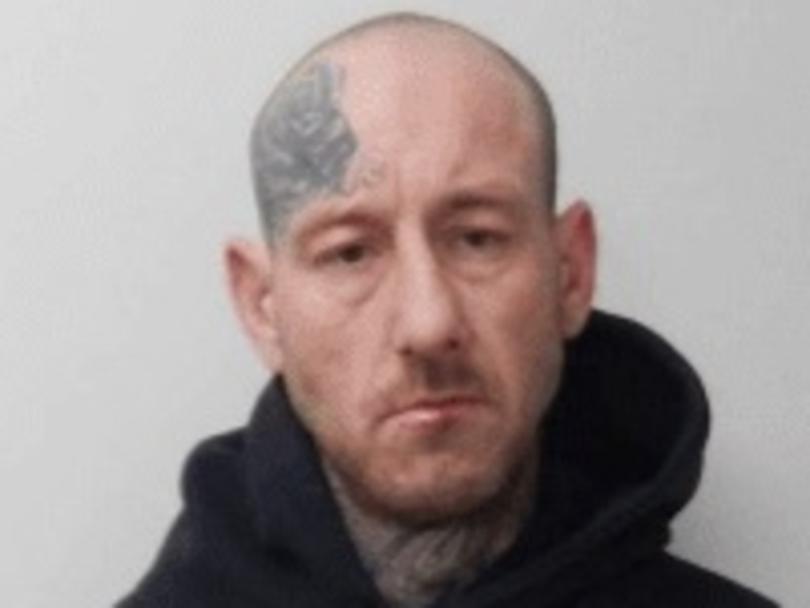 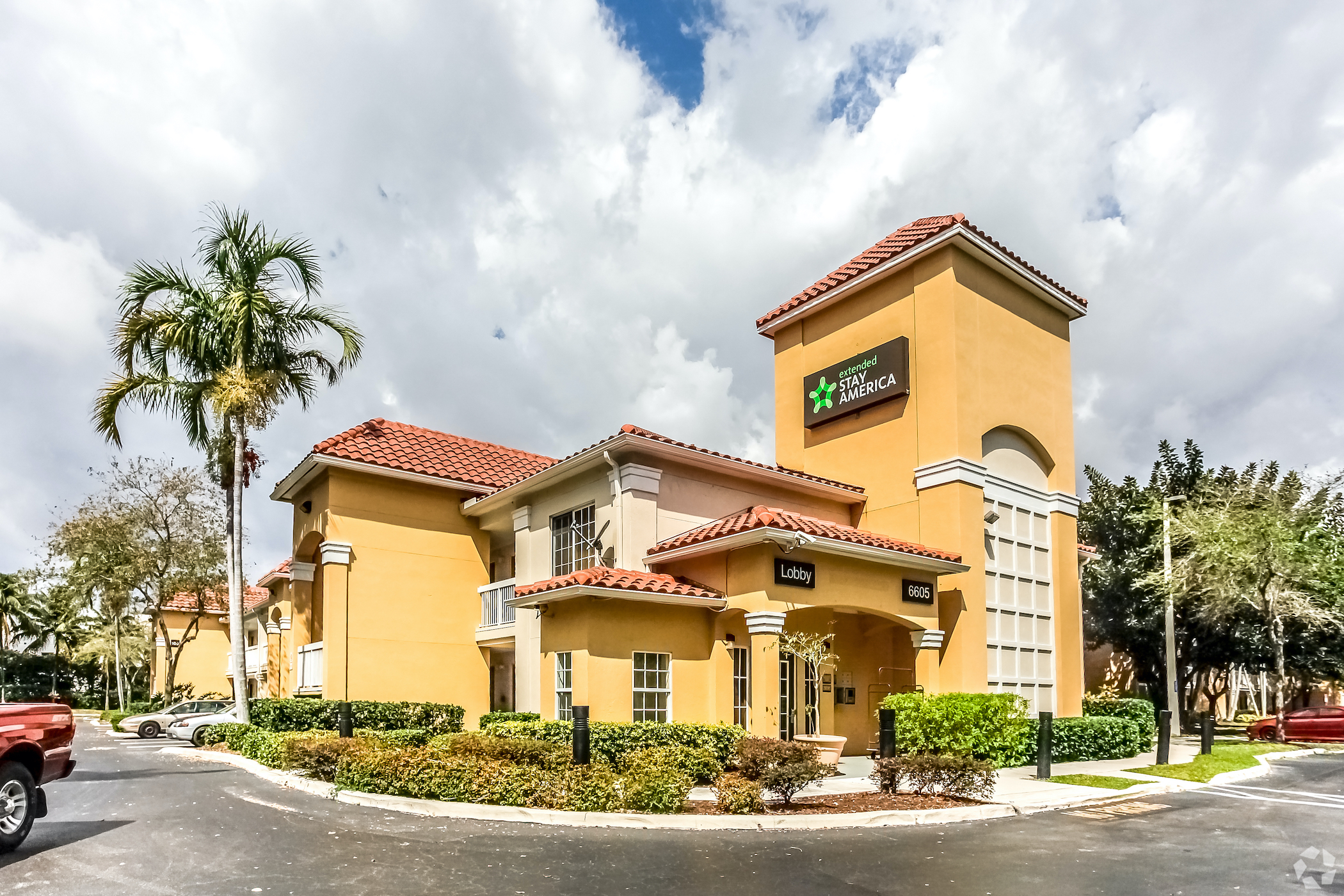