New South Wales’ online voting system is back online after crashing as millions of people across the state head to the polls for the long-delayed local council elections.

The electoral commission’s system – iVote – went down on Saturday morning.

“Voting via iVote is currently unavailable,” the commission said on Twitter.

“We’re investigating the issue and will resolve it as soon as possible.

“We regret any inconvenience caused.”

The system was back up and running by Saturday afternoon, but the commission said it was going through a backlog of online applications.

“We’re sending out iVote numbers progressively in queue order,” it said on Twitter.

“If you’ve not voted by 6pm, you’ll be issued with a ‘Failure to vote’ fine for which you’ll have an opportunity to provide ‘sufficient reason’ and have it assessed on a case by case basis.”

More than five million people are set to vote on Saturday to select their council representatives, with many also holding elections for the position of mayor.

The elections were first scheduled for 2020, but the COVID pandemic forced them to be pushed back to September this year.

They were then moved again amid concerns around the state’s Delta outbreak earlier this year.

Voting is compulsory in NSW, and residents who do not vote in Saturday’s election will cop a $55 fine in the mail.

Additional fees of up to $65 will also be issued if the initial fine isn’t paid within 28 days and going to court to fight the penalty could cost you even more.

How to vote online

To vote in Saturday’s election you must be enrolled and eligible, and your details must also be up to date.

You can check your enrolment status, register to vote and update your details on the NSW Elections website.

Applications to enroll in Saturday’s election closed in October.

However, if you are not enrolled to vote but are eligible, you can still vote on the day.

In NSW, you can enroll at a voting centre in your council area by completing a declaration vote, as long as you have a valid form of ID.

Voting in person is the most popular way to vote in NSW, however, there are other ways to vote for those who can’t attend a voting centre on the day.

Eligible residents can vote in person at a local voting centre, which can be found on the NSW Elections website.

If you won’t be within your council area on the day and can’t vote in person you can apply to vote online at Ivote. However you must have made your application by 1pm on Saturday.

Early postal votes have closed and voting booths are open until 6pm. 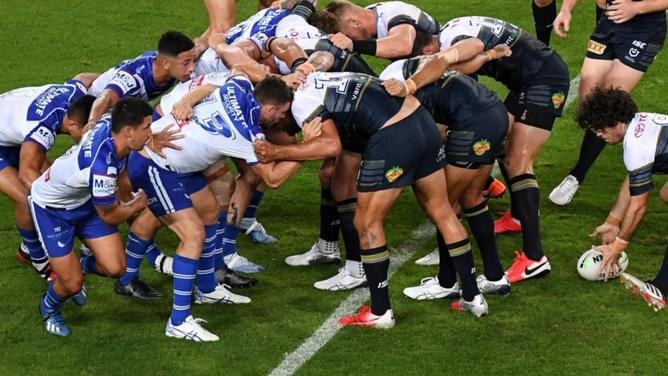 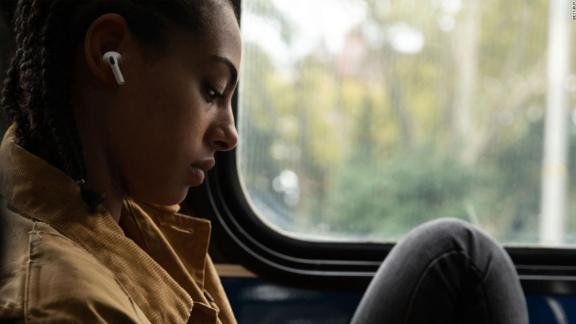