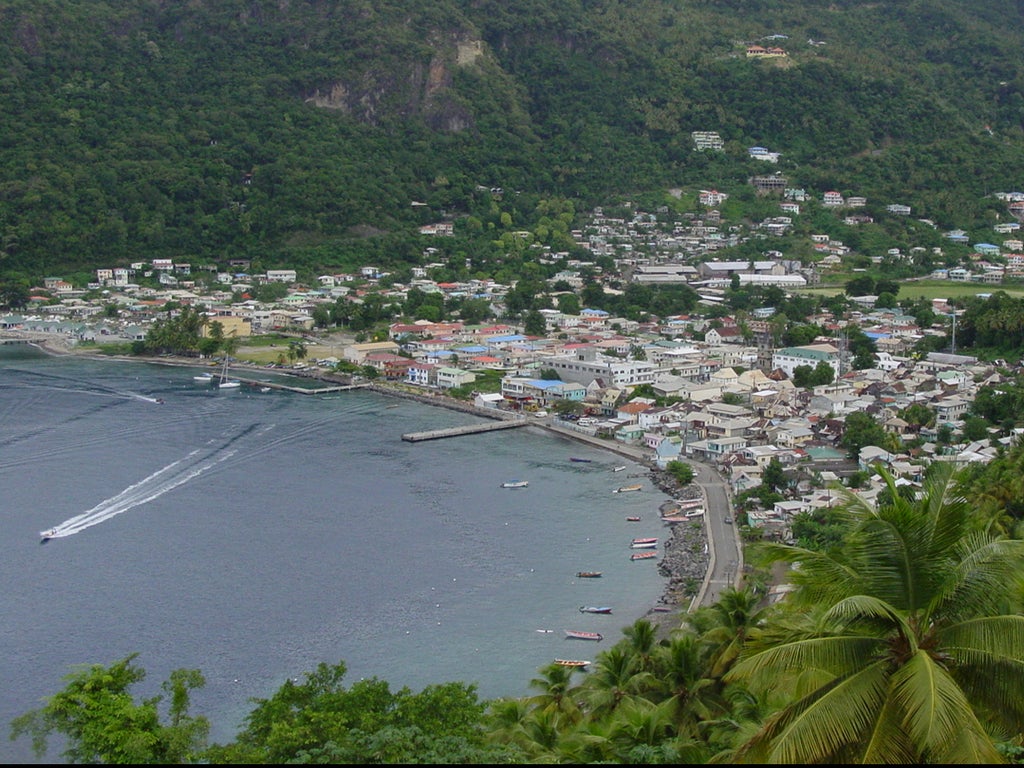 The first airline passengers due to arrive in the UK after tougher testing rules took effect were aboard British Airways flight 2158 from St Lucia to London Gatwick.

The Boeing 777 was scheduled to touch down at the Sussex airport at 4.40am – just 40 minutes after the requirement for a pre-departure test was reinstated because of concerns about the omicron variant of coronavirus.

But following “chaotic” scenes at the Caribbean island’s airport, the flight left 85 minutes late and arrived over an hour behind schedule.

The first passenger off the plane was Lysa Hardy, a marketing director from Hertfordshire.

“Obviously we found out when we were out there we had to do this new testing,” she told The Independent.

“I was fortunate – my hotel organised that for me.

“But when we got to the airport there was quite a lot of confusion about what we were supposed to show.

“I had paperwork so I was fine but then we got on the plane and about 30 people hadn’t got the documentation and couldn’t get on the plane. So we sat for about an hour and a half while they sorted it out.

There was a further delay while the passengers’ baggage was removed from the aircraft.

Ms Hardy speculated that the travellers denied boarding had assumed the 4am deadline was for departure, not arrival.

“When I looked at the website it says it comes into effect at 4 o’clock this morning.

“It’s not clear with that if you arrive before 4am or if you travel before 4am. So I guess people who didn’t have the paperwork assumed that we weren’t eligible for it.

“It’s not clear and it wasn’t clear at the airport.”

A spokesperson for British Airways said: “We apologise for the short delay.

“Like other airlines, due to the current coronavirus pandemic and global travel restrictions we advise customers to check the latest UK government travel advice at gov.uk.”

Meanwhile at Manchester airport, Scott Waugh, an arriving passenger, said: “Landed at 5.50am at Manchester from Dominican Republic and my Covid negative test result was not checked at either end.

“Waste of money having it done over there.”

Passengers must also book a post-arrival PCR test, and self-isolate until a negative result is received. 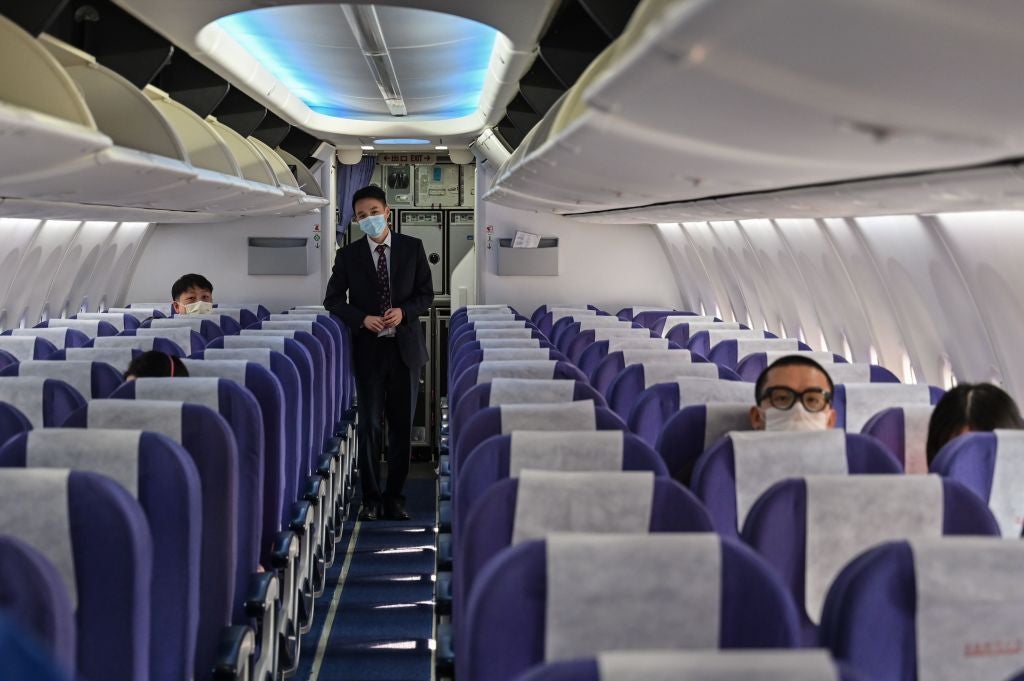 Covid: How to sanitise and stay safe while flying 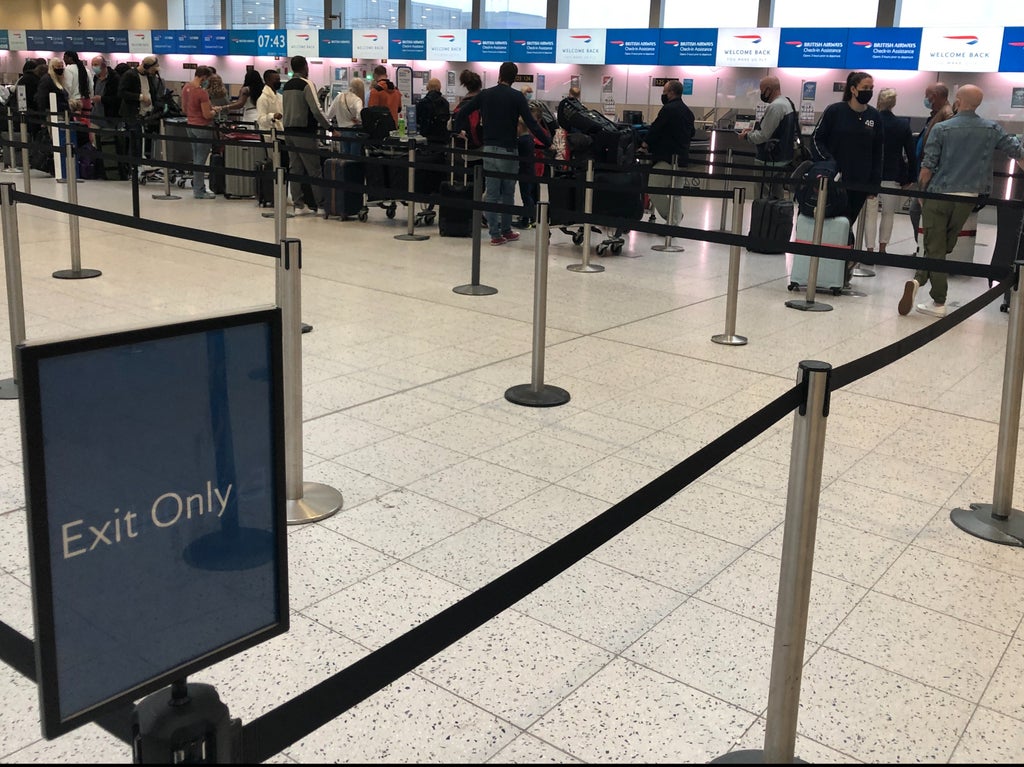 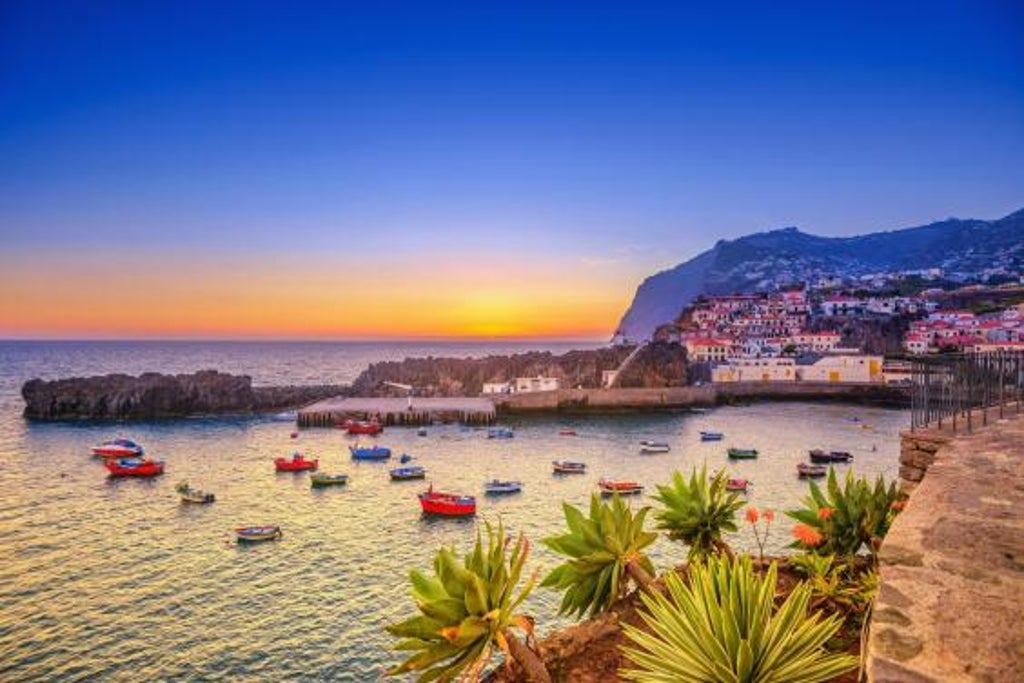 Malta and Madeira added to green list in boost for holidaymakers 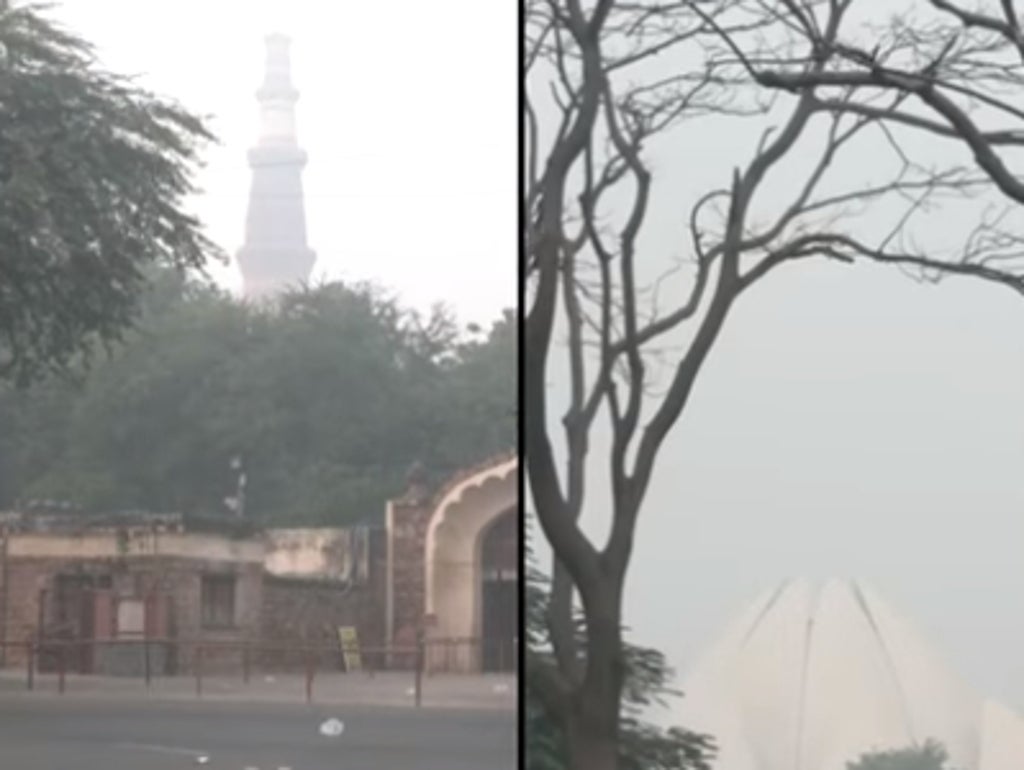