The Burton Cummings Theatre announced two big shows in one day Tuesday — both of which focus on the spoken word, but in very different styles.

The Winnipeg venue, via Just for Laughs, will be bringing a new show by India’s biggest English-speaking comedian, Vir Das, to the city on Feb. 24, 2022.

Das, also a Bollywood star and the first Indian comedian to have a Netflix standup special, has performed on six continents so far, and has made a mark internationally on TV, stage and film.

On Nov. 22 of next year, the Burt will host a theatrical performance by spoken-word poet Rupi Kaur on her world tour.

Kaur, an Indian-born, Canadian-raised artist, has sold more than eight million copies of her two poetry collections, Milk and Honey and The Sun and Her Flowers. The books have been translated into more than 42 languages.

Kaur is also the producer and star of an Amazon Prime film, Rupi Kaur Live, and her newest book, Home Body, was a number one bestseller in countries around the world.

Tickets for both shows go on sale Friday. 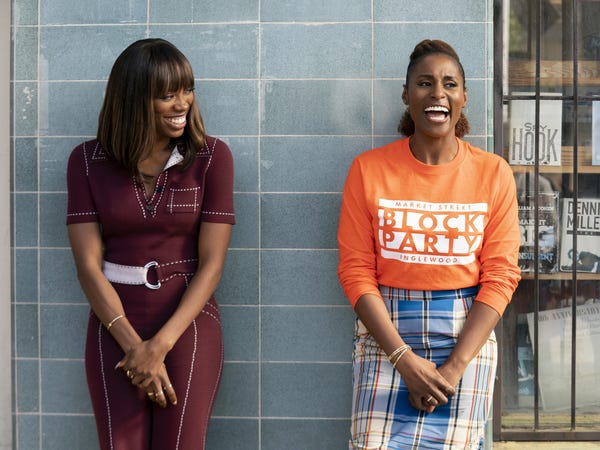 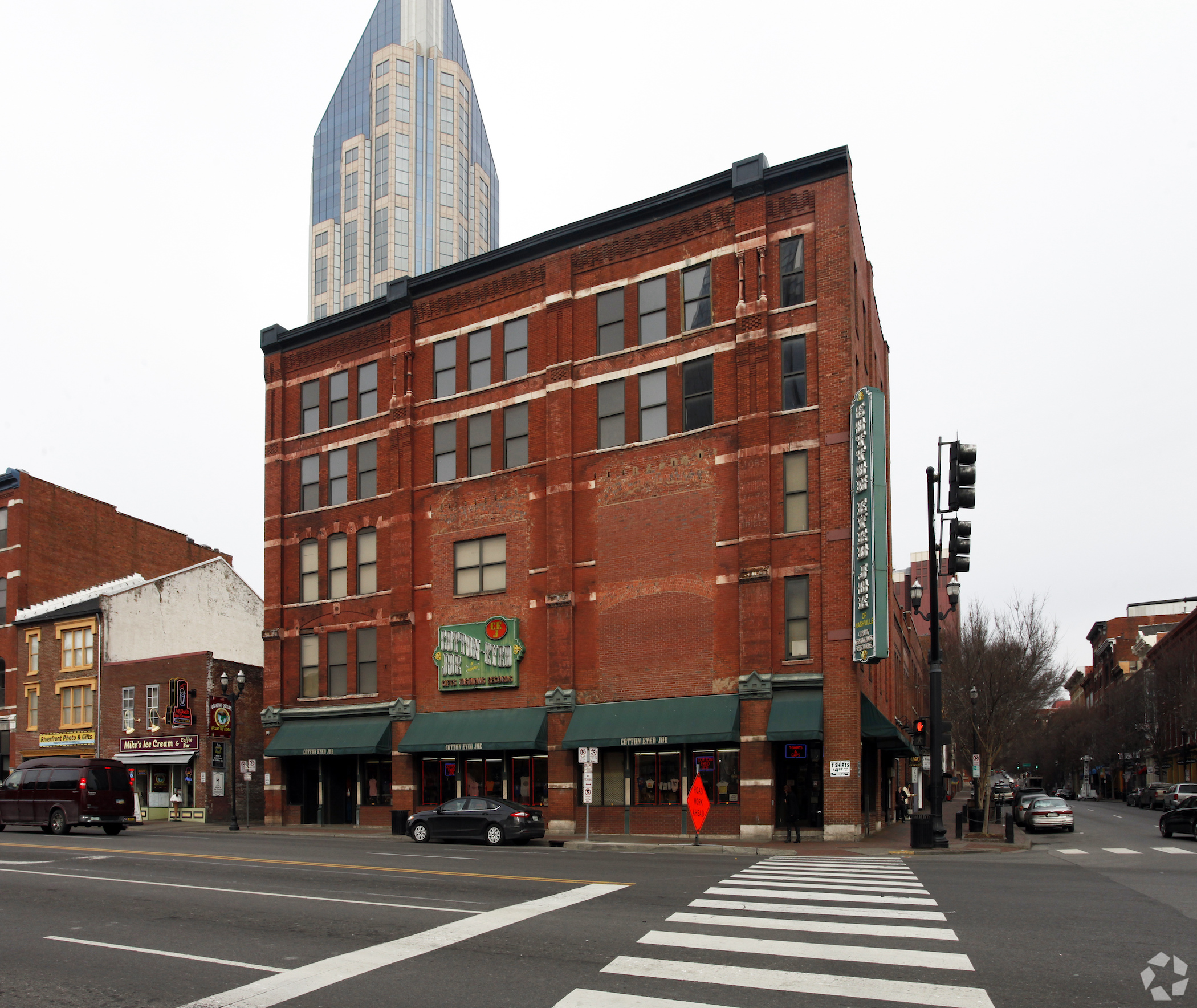