The family of a young climate activist who climbed a train to disrupt the coal industry say his jailing is “deeply disturbing”, defending his actions as standing up to “climate injustice”.

On Monday, the Sunshine Coast man was sentenced to 12 months’ jail, with a non-parole period of six months, in Newcastle Local Court.

His triplet sisters Renee and Elisha Herbert have slammed the sentence, highlighting his case on their Instagram profiles where they have millions of followers, in their jobs as models and designers.

They have claimed Herbert has been silenced due to his position on climate action, and he has been prevented from speaking to his girlfriend while behind bars.

“This is so deeply disturbing for anyone close to see Eric, a passionate leader and activist for humans, animals and our earth behind bars,” said Renee Herbert, in a lengthy post.

“He is the courageous person we need to stand up against climate injustice. All he wants is justice and peace for the world like all of us.”

She said her brother had quit university to become a full-time activist.

Herbert has repeatedly appeared before the courts over his involvement in a series of Extinction Rebellion protests, mostly in Queensland.

“But of course when he stops a coal train that costs the government $$$ they want to lock him up so he isn’t a problem.

“Maybe if they stop imprisoning and silencing climate activists and started paying attention to the climate damage that they condone, young aware individuals wouldn’t feel the moral obligation to do this in the first place.

“We’re shouting at the top of our lungs at this point, begging for someone to hear, and all you’re doing is silencing us.

“As a sister of a loving, caring sweet and passionate man, I demand justice for Eric. This is just wrong and deeply upsetting.”

“People who are saying, ‘if you commit a crime, going to jail is justice’, have a thing of these people who were courageous enough to know the consequences and still ‘commit’ the crime for a better world,” she said in an Instagram story.

The sisters have a combined 3.3 million followers on the platform.

They have shared details of a rally in support of Herbert in Brisbane on Wednesday afternoon.

NSW Police Assistant Commissioner Peter McKenna has defended the sentence, saying the maximum penalty for the offence was “commensurate with the level of danger and criminality we are now seeing … they’re entering rail corridors with moving trains, not just coal trains”. 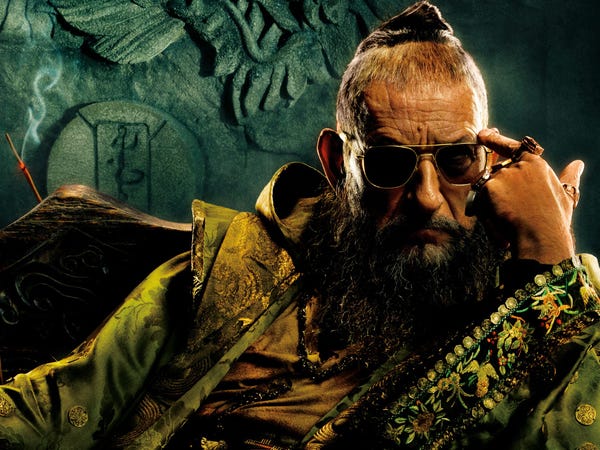 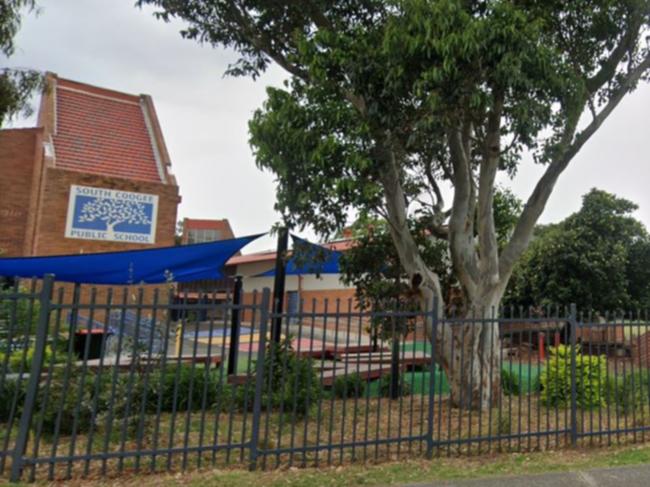 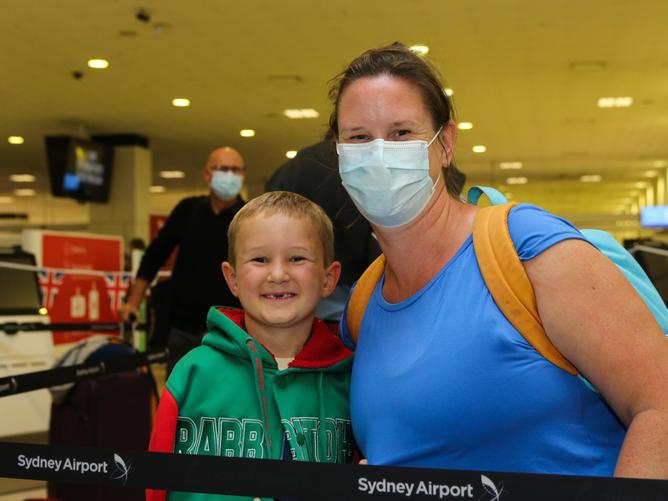 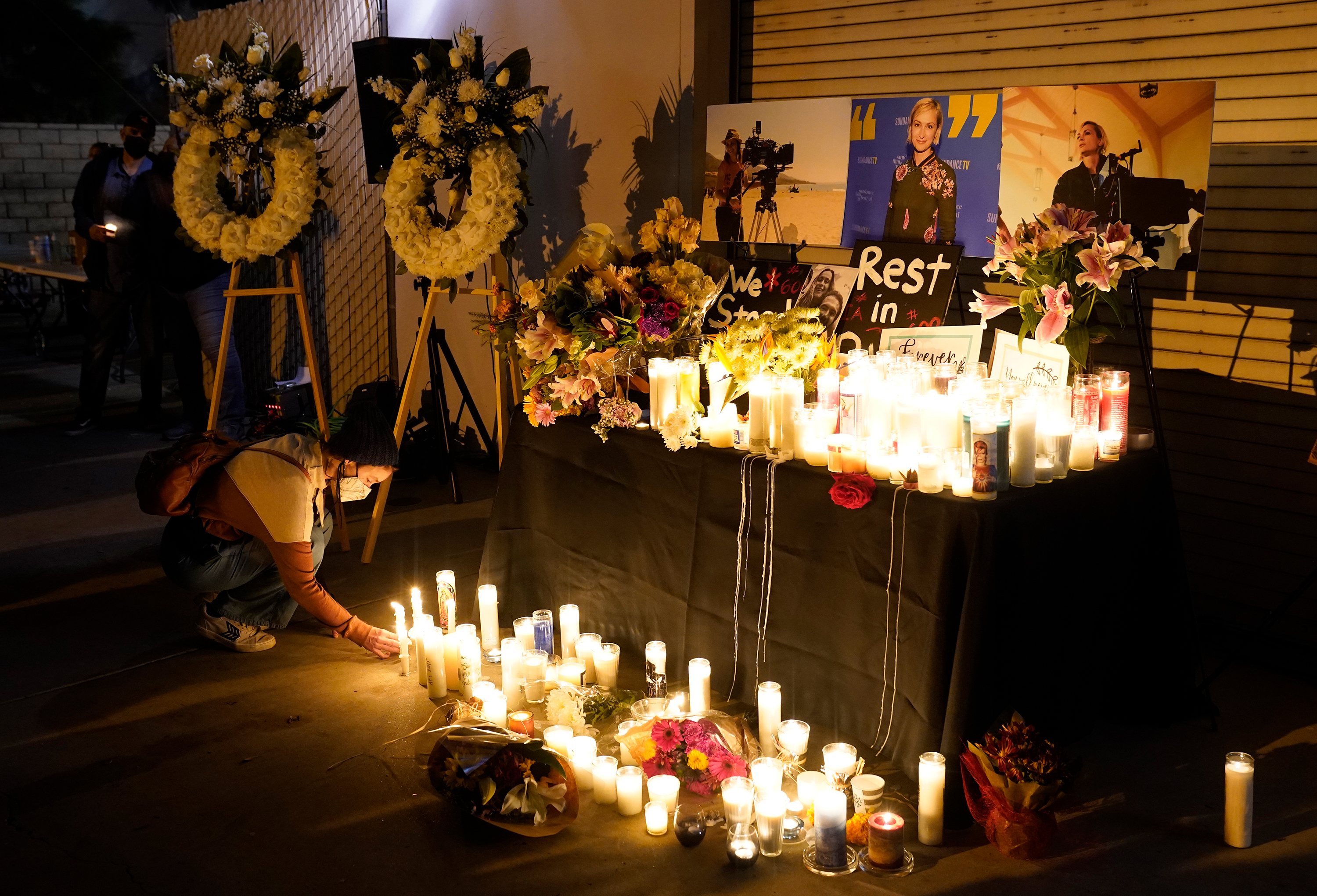