Residents fled in terror as Mount Semeru, the tallest volcano on the Indonesian island of Java, spewed a gigantic plume of ash for the second time in a year.

The eruption, which began on Saturday afternoon, has killed at least one person, per Sky News.

Around 30 buildings were destroyed in the eruption, the media outlet said.

Thoriqul Hal, a local official, told Reuters that a bridge in the area had also been badly damaged.

A video shared on Twitter appears to show the bridge before and after the eruption.

“This has been a very pressing, rapid condition since it erupted,” Hal said.

Other videos, shared on social media, show parts of Java plunged into darkness. BBC News reported that witnesses said a thick rain of volcanic ash from the eruption was blotting out the sun in two districts.

Budi Santosa, chief executive of the East Java Regional Disaster Management Agency, told reporters during a Saturday press conference that his team is currently trying to conduct evacuations and is preparing refugee camps for displaced residents.

The 3,676-meter volcano last erupted in January, causing no deaths. 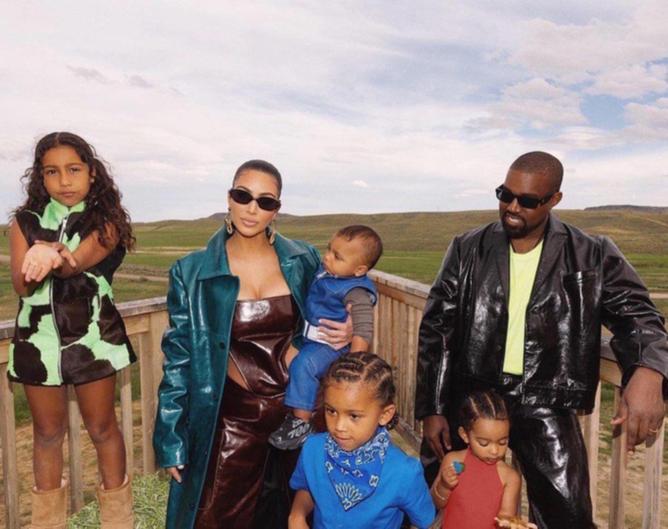 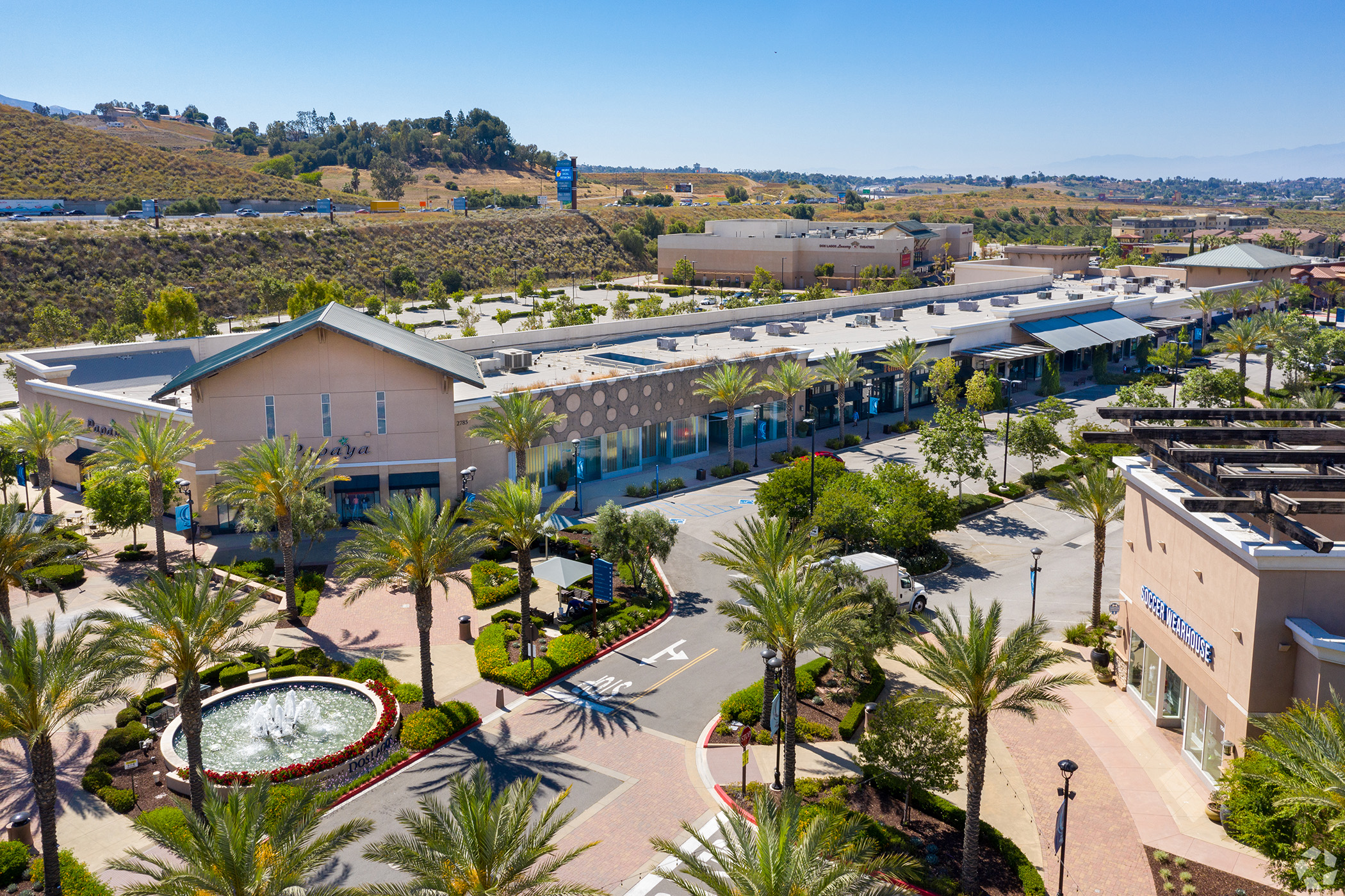 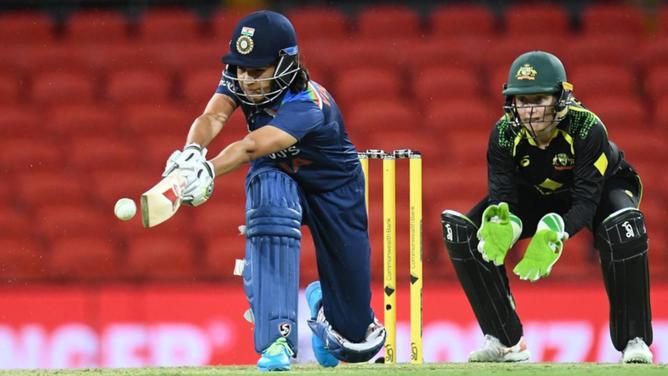 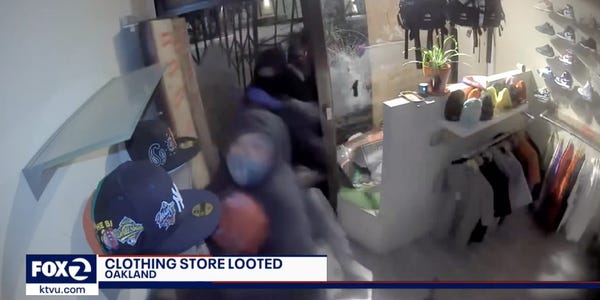