I recently spent a night in Waco, Texas, and explored the town made even more famous by Chip and Joanna Gaines in the HGTV show “Fixer Upper.”

During my trip, I visited Magnolia Market during its annual Silobration festival and stayed overnight in a house renovated on “Fixer Upper.” I also stopped by Magnolia Table, Chip and Joanna Gaines’ restaurant, for some breakfast.

Magnolia Table is located about 2 miles from the Silos and Magnolia Market in another part of Waco. On the weekends, you can usually expect to wait a while to get a table. Reservations can be made online, but there were no spots available when I tried to make one about a week in advance.

When I arrived at around 9 a.m., there were already groups of people waiting for their tables to be ready.

The restaurant is open from 6 a.m. until 3 p.m., meaning many guests get up bright and early to get their breakfast at the popular restaurant. Given that it was a busy weekend in Waco due to Silobration, I wanted to get there relatively early in order to get a table.

After walking up to the outdoor hostess stand, I put down my name and said I would be willing to sit at the counter, rather than needing a whole table to myself. They asked for my phone number and told me it would be about a 15-minute wait.

I overheard other guests, who were looking for a table, being told it would be about an hour’s wait. I was thankful that it was just me eating and that I was happy to sit at the counter to avoid a longer wait time.

While I waited, I walked around to the take-away side of the restaurant.

Guests who have to wait a while for their table are able to order coffee, pastries, and other small treats to snack on. Guests can also order from the entire Magnolia Table menu and take it away if time doesn’t allow for them to dine in.

My table was going to be ready pretty soon, so I decided to skip ordering coffee and pastries. While I waited on a bench near the entrance to the restaurant, I noticed that oldies music was playing over the speakers. The sounds of Billie Holiday and Frank Sinatra definitely added a vintage touch to the waiting experience.

I also noticed a sign near the front door of the restaurant that spoke a little bit about the history of the building.

Before it became Magnolia Table, the building was previously home to the second location of Elite Cafe, a diner that opened in 1919 and later closed in 1953 after a tornado ravaged the town.

I liked the fact that the new restaurant paid homage to its history. As an out-of-towner, I found it interesting to learn a little bit more about the history of Waco.

Within about 20 minutes, I got a text saying my table was ready and to see the hostess.

I was ushered into the entrance hall, where I noticed a cheery floor mosaic reading “Magnolia Table: Breakfast served daily.” It definitely set the mood and made me excited about the food I was about to consume.

The interior was minimalistic but stylish.

A large black chandelier hung over the entrance, while a sign on the wall read: “The good ol’ days are still to come.” It felt homey and welcoming but still modern.

These qualities are a trademark of Joanna Gaines’ design style, which we see often on “Fixer Upper” and the couple’s new show “Fixer Upper: Welcome Home.”

Small homey details were included throughout the restaurant, like this stone fireplace.

Plants, black-and-white photographs, and plenty of shiplap instantly reminded me of the made-over houses on “Fixer Upper.” I really liked the design style of the restaurant. It made me feel right at home.

Within a few minutes, I was shown to my table.

All around, I saw groups of people sitting at tables and the counter — it was a packed house.

I started by ordering a pumpkin-spice latte.

I usually order my lattes with oat milk, but I decided to push the boat out and order my latte with whole milk instead. It was perfectly creamy, delicious, and perfect for a fall day. It was flavorful without being too rich, and I was able to drink it throughout my meal.

In order to try as many Magnolia Table pastries as possible, I opted for the Silos Baking Co. bread basket.

For just $10, I received a basket with a blueberry muffin, zucchini bread, chocolate-chip pumpkin bread, a butter croissant, and a chocolate croissant. It came to the table in a wicker basket with a cloth towel draped over the pastries inside.

I also ordered a butter flight, but my waitresses told me they were out of the ramekins to serve them in. Instead, I received a large serving of apple butter.

Despite not receiving what I ordered, the service was very friendly and quick to replace my order with something comparable. The apple butter was delicious and paired nicely with many of the items I ordered.

The chocolate croissant was simply amazing.

It might just be the most delicious chocolate croissant I’ve ever had. The pastry was flaky and buttery, while the generous amount of chocolate inside had slightly softened. It practically melted in my mouth.

The butter croissant was also good, but I didn’t like it as much as the chocolate croissant.

The pastry was flaky and light but didn’t have a ton of flavor.

Adding a spread of apple butter to the croissant definitely made it more delicious.

The slight tartness of the apple butter complemented the pastry perfectly.

Underneath the croissants, the bread basket also came with multiple slices of both pumpkin bread and zucchini bread.

For the price, I thought this shareable basket was a great deal and an opportunity to be able to try as many pastries as possible from the brunch spot.

I really enjoyed the chocolate-chip pumpkin bread and would have loved to take a whole loaf home with me.

The bread was moist and delicious, and the chocolate chips were perfectly softened and just a tad bittersweet. Paired with a little bit of apple butter, it was an autumnal flavor explosion.

I also tried the zucchini bread, which was my least favorite of the pastries.

The bread by itself was moist but was lacking in flavor for me.

It definitely needed the apple butter to give it a little sweetness and flavor, in my opinion.

The apple butter turned out to be a lifesaver for this item.

The basket also came with a blueberry muffin.

The outside of the muffin was perfectly golden brown, but I could still see a few blueberries peeking through.

The muffin was perfectly sweet and tasted homemade.

The blueberries mostly clumped together in the center of the muffin, but I didn’t mind. They had a lovely tart, wild taste to them, which I really enjoyed.

Next up was my main course: the farm eggs Benedict.

The eggs Benedict at Magnolia Table comes with two poached eggs atop two of Jo’s signature buttermilk biscuits, slices of thick-cut bacon, and drizzled with Hollandaise sauce and chives.

The entrée cost me $14, which I thought was a fair price compared to similar eggs Benedict dishes I’ve ordered in New York City, where I currently live. However, I do wish the menu item would have come with a complimentary side of hash browns or another breakfast item.

By the end of my meal, I was well and truly stuffed.

Everyone around me seemed to be enjoying their meal just as much as I did — tables were stacked high with plates of eggs, bacon, French toast, sandwiches, and everything in between. My only regret was that I couldn’t try everything on the menu.

Diners might come to Magnolia Table for the “Fixer Upper” ambiance and the connection to Chip and Joanna Gaines, but they’ll come back again for the genuinely delicious food.

Practically everything I ate at Magnolia Table was out-of-this-world delicious and could rival any high-priced brunch in New York City. When I paid my check – which came to $35.18 in total, not including a tip — I felt like my meal was very much worth the price.

I could see why people wait upwards of an hour or two for a table, and why reservations are sometimes hard to come by. The food, decor, ambiance, and service are all top-notch. Truth be told, I’m still dreaming about those biscuits. 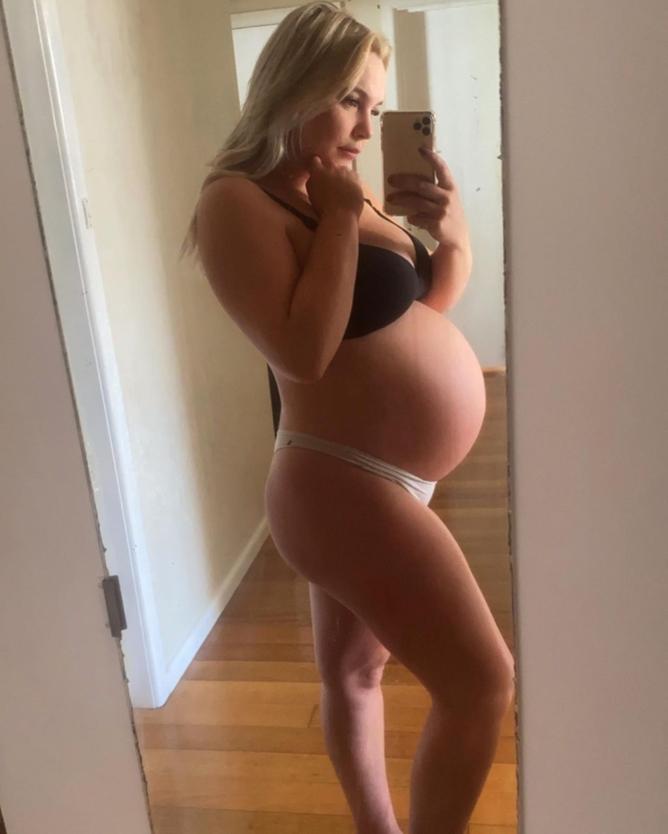 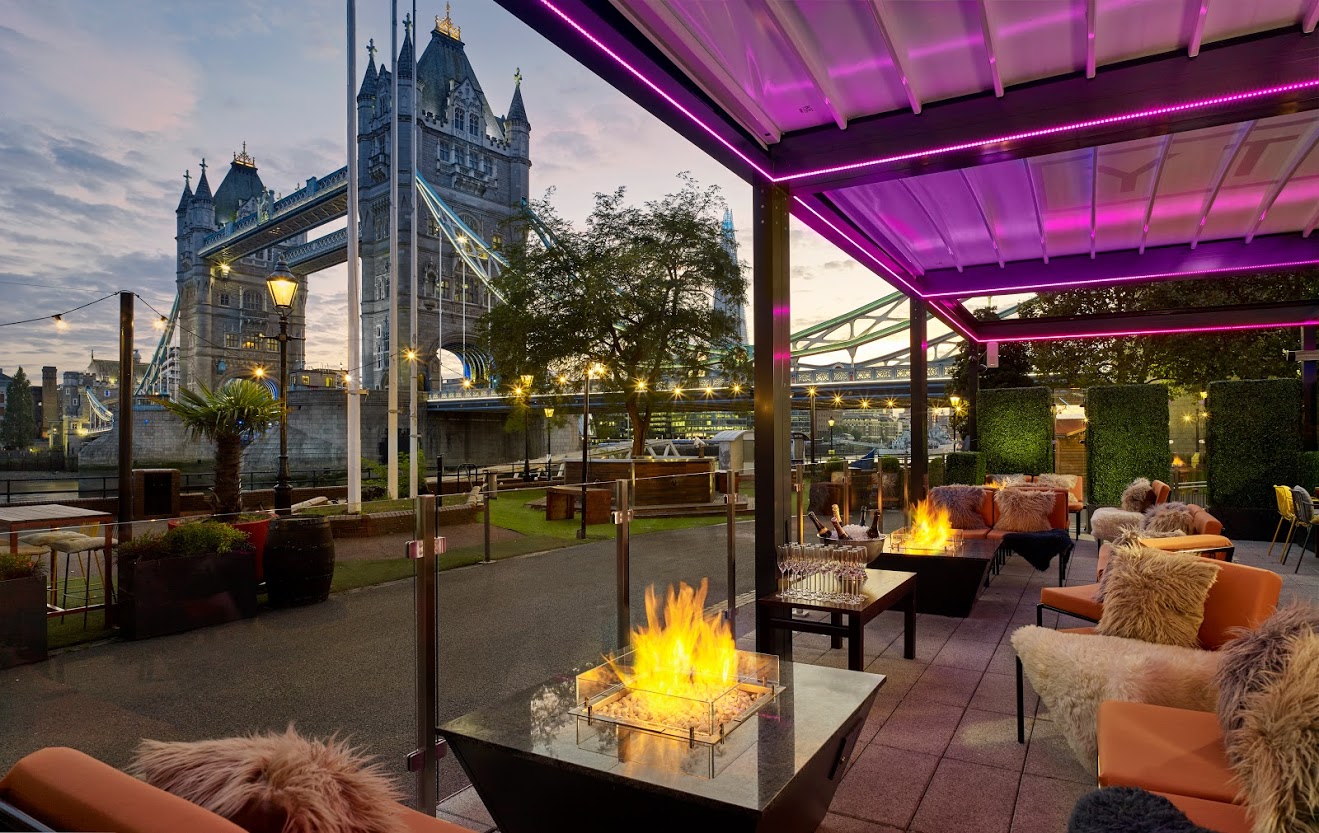 The city is back! Maiden Hotel Week London in May to revive domestic travel 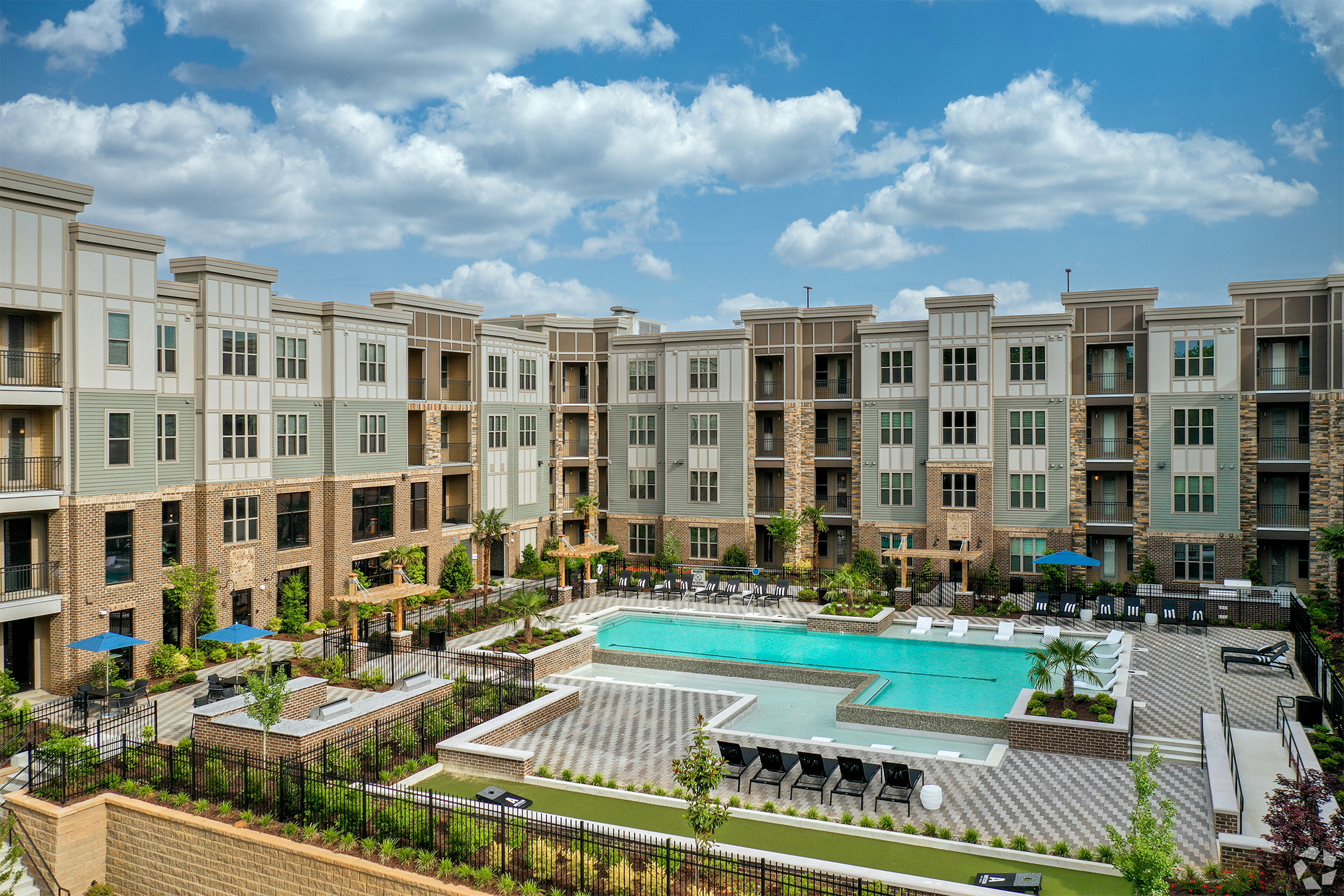 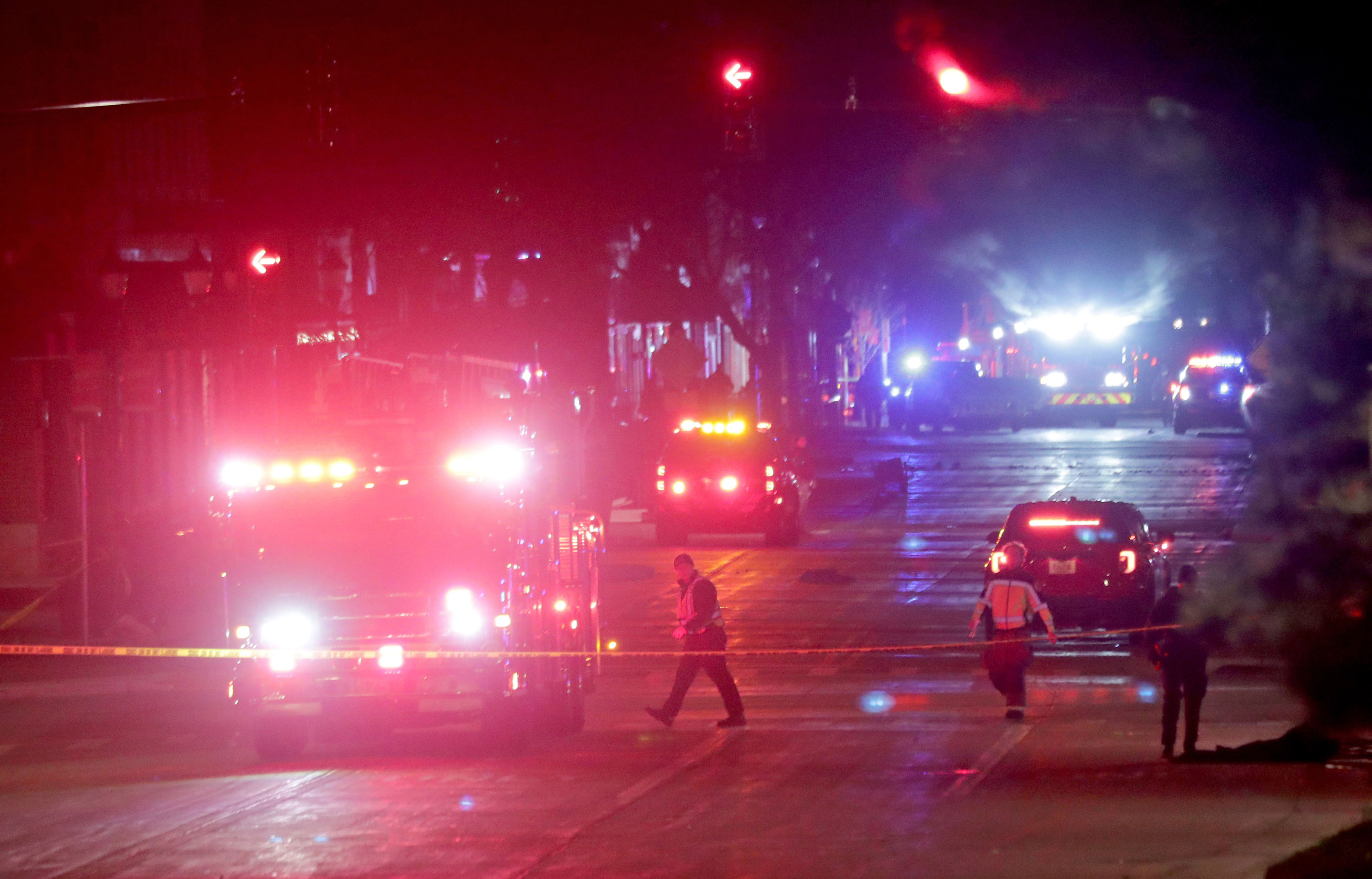 At least 28 patients are being treated following parade tragedy, according to local hospitals