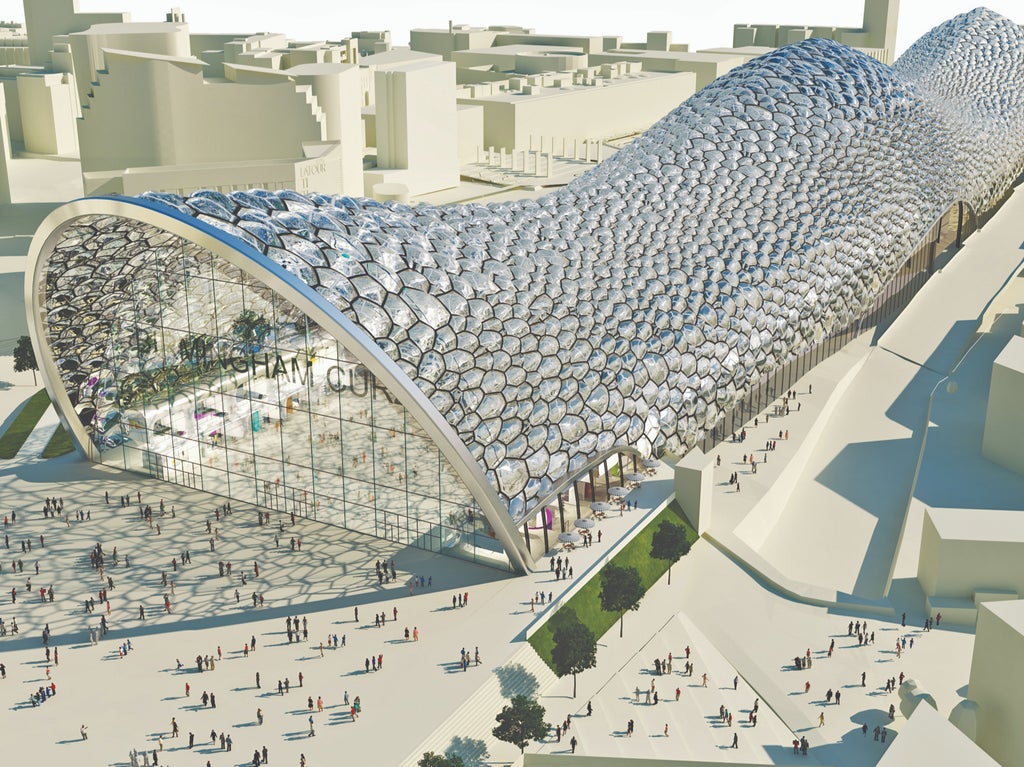 He says: “With both high-speed journeys and better local services, it will ensure no town or city is left behind.”

The government has promised “journey times which are the same as, similar to or faster than the original HS2 and Leeds-Manchester proposals”.

The Independent has analysed the plans.

What are the headlines?

“Three new high-speed lines”. Two of these have already been announced. One is the western leg of HS2, which has already been planned.

The second is a spur from the Interchange station near Birmingham airport in the West Midlands to East Midlands Parkway – a much-curtailed version of the eastern leg of HS2.

The third is “Northern Powerhouse Rail” across the Pennines between Leeds and Manchester. This involves 40 miles of new high-speed line between Warrington, Manchester and Marsden – about 15 miles northeast of Manchester and just inside West Yorkshire.

The electrification between Liverpool and York originally announced in 2012 is to be completed.

What will these changes do?

Ministers say Northern Powerhouse Rail will connect Leeds and Manchester in 33 minutes. The current fastest journey time is 50 minutes (confusingly the government claims it is 55 minutes).

HS2 East will run direct from central Nottingham to Curzon Street in Birmingham in 26 minutes, down from 1 hour 14 minutes now. This is the headline figure being touted by the government – because it compares with a current CrossCountry train that spends up to 10 minutes waiting at Derby station, where the train reverses.

But plans to extend HS2 through the East Midlands, Derbyshire and South Yorkshire to relieve the East Coast main line have been scrapped, with Leeds served by a circuitous route via Manchester – where the train will reverse.

The planned journey will save 20 minutes on current times, compared with the original plan for a saving of 52 minutes.

The government says this plan “offers better value for money than the full high speed line as it delivers significant benefit at lower cost”.

When will they happen?

“Some NPR services will start running this decade,” says the Department for Transport (DfT).

“Significant improvements will be delivered for the Midlands and South Yorkshire by 2030, and for Leeds and the North East in the 2030s.”

The government claims some journeys will be faster. How does that work?

Previously Derby and Nottingham were to be served by local trains and trams from a new hub at Toton, west of Nottingham. That will now not happen, and instead trains will run from London Euston via the Birmingham Interchange to both Derby and Nottingham, with journey times of less than one hour planned.

The plan to electrify the Midland main line, which was cancelled in 2016, is to be revived.

The East Coast main line is to be improved, too?

“We will ensure digital signalling is delivered and also upgrade the power supply to allow longer and more frequent trains, increase maximum speeds up to 140mph on in some places, improve the capacity of stations, and remove bottlenecks such as flat junctions and crossings.

“This will reduce journey times from London to York and Darlington by up to 15 minutes and to other parts of the North East and Edinburgh (subject to stopping patterns) by around 25 minutes compared to today, only a little less than the reductions that would have been delivered by HS2.”

Bradford’s plans for a city-centre stop on Northern Powerhouse Rail have been scrapped.

A “Mass Transit System” is being developed to “transform local travel in and around Leeds, Bradford, Wakefield, Pontefract, Huddersfield and the whole of West Yorkshire”. The Leeds to Bradford line will be electrified, with some trains making the journey in 12 minutes – saving six minutes on current times.

Anything in it for other parts of the country?

Trains to Scotland will be routed, as originally planned, via the western section of HS2, saving around 50 minutes on the journey time between London and Glasgow and rather less to Edinburgh – with a journey time to the Scottish capital of 3 hours 48 minutes, compared with a typical trip on the East Coast main line of 4 hours 20 minutes.

The DfT says: “We will progress work on options to complete the Midlands Rail Hub, focusing on improved services to Hereford, Worcester, Coventry, and allowing more services to access Birmingham Moor Street station.

“This could give passengers from Bristol, Cardiff and beyond easy interchange to HS2 at the adjacent Curzon Street station.”

The DfT also says: “Much of North Wales would also be brought within two and a quarter hours of London, via interchange with HS2 at Crewe.”

What are the environmental implications?

The government says: “The plan will take significant volumes of passengers and freight away from petrol or diesel cars and trucks onto clean, electric trains.

“Better connectivity with local and regional services will allow more journeys to be made easily without a car.

What are people saying about these plans?

The prime minister says: “My mission is to level up opportunity across our country, which is why we’re making train journeys faster and more reliable through the biggest-ever public investment in our rail network.”

The transport secretary, Grant Shapps, said: “Our plans go above and beyond the initial ambitions of HS2 and Northern Powerhouse Rail by delivering benefits for communities no matter their size, right across the North and Midlands, up to 10 to 15 years earlier.”

Huw Merriman, the Tory MP who is chair of the Transport Select Committee, told the BBC’s The World At One: “There are more winners than there are losers.”

Anthony Smith, chief executive of the independent watchdog Transport Focus, said: “For public transport to become a choice for more people and to help meet government decarbonisation targets, sustained investment in the North and the Midlands must continue. It’s vital that this investment delivers benefits for the most people as quickly as possible.

“Ultimately passengers will judge the success of these plans on the extent to which they meet their priorities for improvement: more punctual, reliable services, increased capacity and the chance of getting a seat on the train.”

However, Nigel Harris, managing editor of Rail magazine, described the decision to scrap most of the eastern leg of HS2 as “an act of political spinelessness of such mind-numbing stupidity that it’s hard to find adjectives which adequately convey how moronic it really is”.

He said: “With no HS2 then there’s no release of capacity on the East Coast main line to use for other stuff: better inter-urban services and freight.

“So, before too long we’ll have created a fraction of the capacity which HS2 would have brought by upgrading the East Coast main line at huge cost and with massive disruption.”

How much of this is “new money”?

Three-quarters of the £96bn announced by the government is for the HS2 scheme and has been previously announced.

The new money totals £24.1bn. Northern Powerhouse Rail with some new line and improvements between Liverpool and York is expected to cost £22.6bn.

In addition another £1.5bn has been committed to “smaller rail schemes in the North and Midlands until 2025”.

But much of this £24.1bn comes from cancelling most of the HS2 eastern leg. 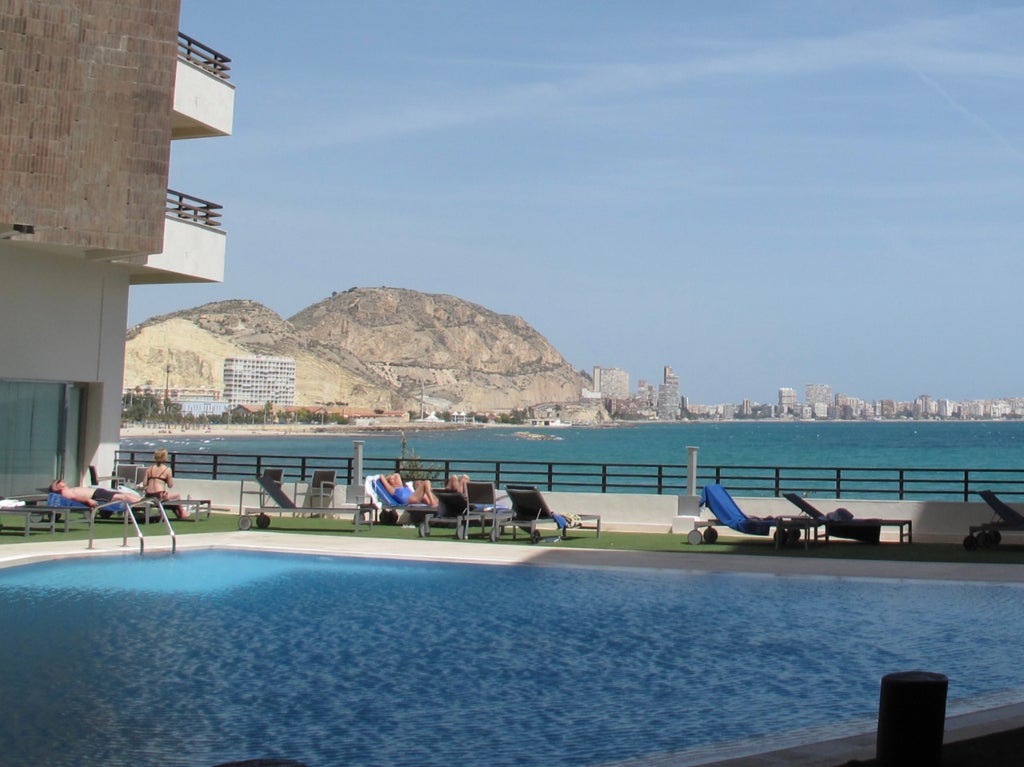 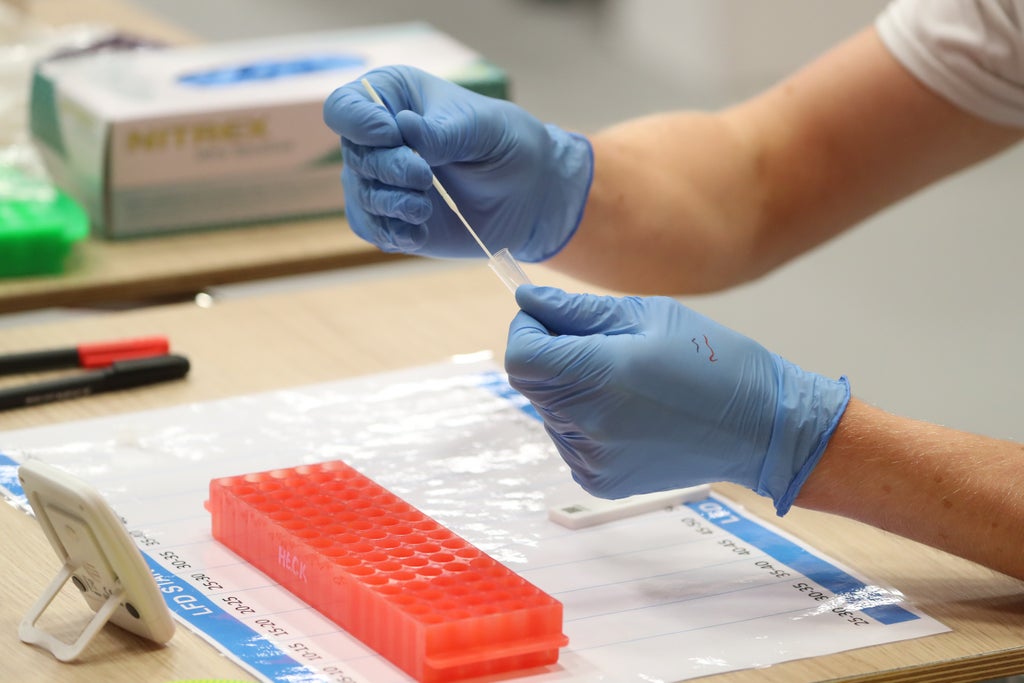 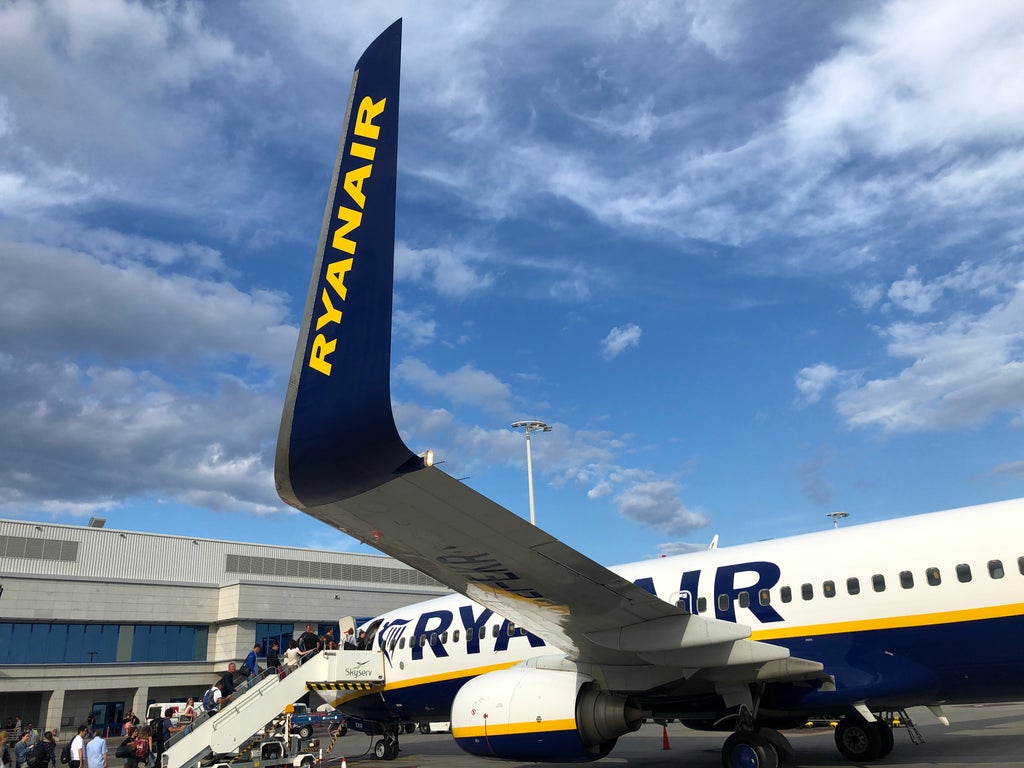 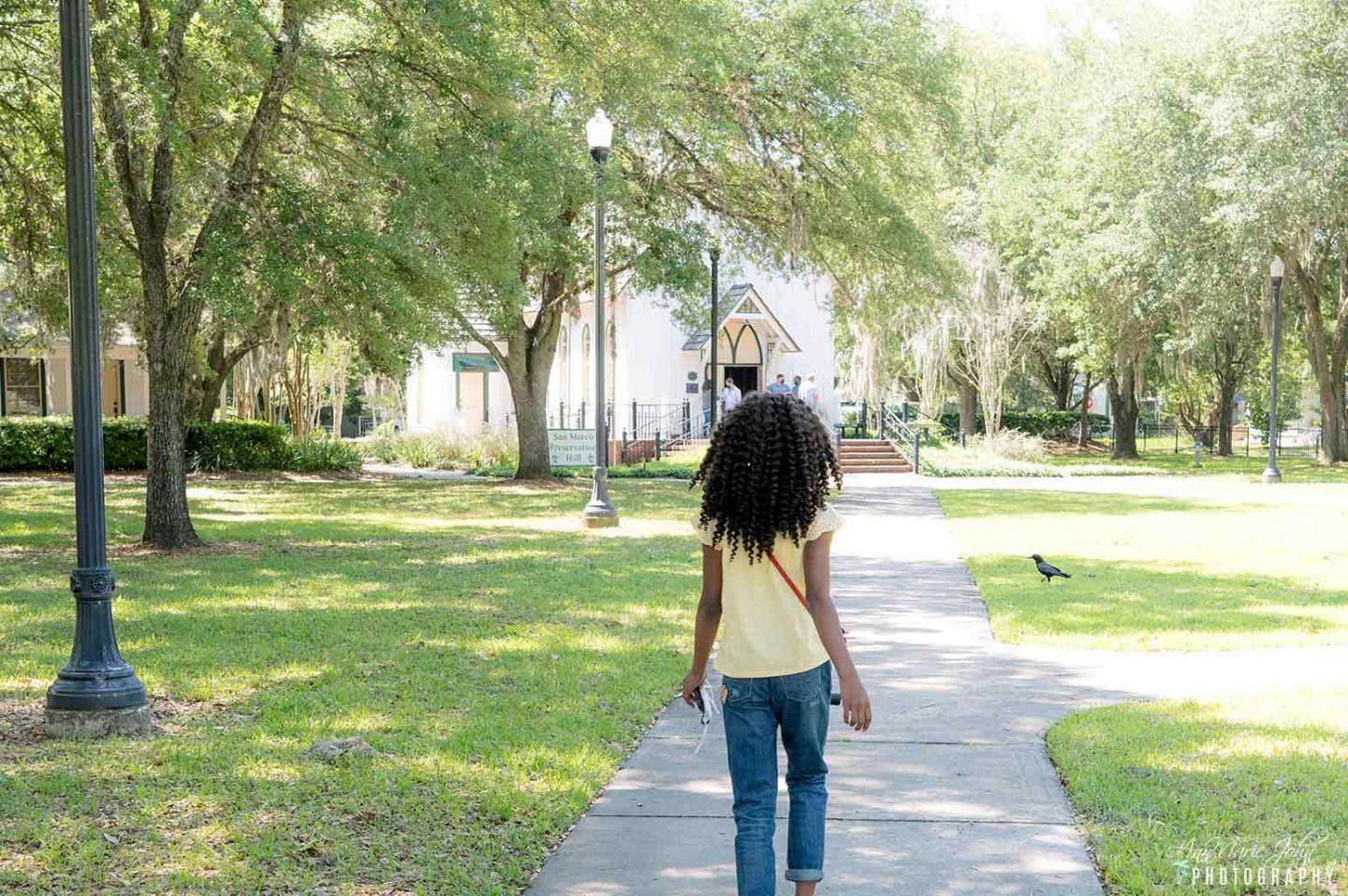 Want To Make Money While Traveling? Consider These Tips