A mum-of-eight has revealed how she lost a staggering 68 kilos in just one year using intermittent fasting.

Stay-at-home-mum Katie Silva, 42, from Niceville, USA, started gaining weight after the birth of her fourth child Ethan in 2003.

Katie had six of her children in the space of nine years, being affected by postpartum depression and turning to food for comfort.

With so many young children to look after, Katie found it hard to get out and active, so she continued to gain weight until she reached a total of 152kg.

“I did my best to stay afloat, to keep the children loved and well cared for, but in the process, lost myself,” said Katie.

Katie admitted she felt “disgusted” at her lack of willpower.

“I knew I had a toxic relationship with food. I knew it was unhealthy. I knew I needed to change, but I just couldn’t bring myself to do it. No matter how much I wanted to, I just never stuck with it,” she explained.

“I would binge on food, then hate myself for it, which just led to binging even more. It was a horrible cycle that I seemed powerless to end, which just deepened the resentment I had for myself.”

And unfortunately, her self-hatred was only exacerbated by the people she had once thought were friends.

“When I was in my mid-twenties, I became what I thought was friends, with a group of women,” said Katie.

“We would all hang out with our kids, and occasionally would go out without the children.

“We all made plans to meet up for dinner. I showed up at the restaurant at the agreed-upon time, only to find out that they had changed the reservation and had had lunch together, instead, and didn’t tell me.

“When I confronted the woman I thought I was closest to, asking her why they had done those things, she blamed my weight and said I really just didn’t fit in with the rest of them. This was a huge blow to my self-esteem and my feeling of self-worth.”

Katie withdrew into herself, not trusting people enough to make new friends and becoming lonelier and lonelier.

“My once-outgoing personality turned inward and from that point forward, I really felt like people didn’t want to be around me, and that if they were being friendly with me, were only doing so to be nice,” she said.

“I couldn’t put myself out there and get hurt like that again, so I stopped trying to make friends, and made it difficult for people to get close to me.”

She added that she even found it hard to go to events with her kids because she wanted to avoid attracting attention.

“Before I lost the weight, I was in almost constant pain. My back muscles would seize up so badly at times that I couldn’t walk without the assistance of a walker and was on pain medication almost constantly,” she said.

“I had even stopped attending my children’s school performances and activities because I didn’t fit well in chairs and hated feeling like I was infringing on other people’s space, and really, it just hurt to sit in bleachers and on hard chairs for an hour at a time.”

Then, one day last year, Katie woke up and decided that she was determined to make a change.

“No planning, no waiting for Monday. I just decided I was going to start right that second. I got on the scale and it read three-hundred-and-forty-five-pounds [156kg].”

Katie then started counting calories, allowing herself 1,100 to 1,400 calories a day, less than thirty-five net carbs per day, and drinking a minimum of three litres of water every day, as well as intermittent fasting wherein she only ate between noon and 6pm.

She has cut out most processed foods and simple carbs, and tried to make sure that all meals and snacks incorporate some type of protein.

She also exercises five days a week, using an ergometer to compete in virtual races, as well as a Peleton bike and doing some strength training.

“Through a calorie deficit, with the aid of a low carb diet and intermittent fasting, I lost one-hundred-pounds [45kg] in just under six months,” said Katie.

“Around that time, I found out I was pregnant. Unfortunately, during my second trimester, I lost the baby, and complications from that led to surgery that same day. Upon waking from surgery, I suffered a heart attack. I was told that had I not been in the hospital when it happened, I would have died.

“My cardiologist said that it was only a matter of time before I had the heart attack, but the complications and the surgery were likely the tipping point for why it happened when it did. Basically, losing my child saved my life.

“After the heart attack, exercise was limited, so I really had to focus on nutrition to lose the weight.

“However, my focus changed from just losing as much weight as possible, to being as healthy as possible.

“I was given a second chance at life, and I was going to make sure I did everything I could to make sure that life was as long as possible.

“I had children starting kindergarten, children graduating high school, children getting married, and I wasn’t about to miss those things.”

“I am happier and healthier now than I have been in more than twenty years,” she said.

“I can now hike with my family, get on the floor and play with my children, pick my little ones up and spin them in the air.

“I can fit in a kayak, swing with my kids without worrying about breaking the swing, and go on roller coasters without the fear of being kicked off for being too big.

“I am more present in the lives of my children because I can physically do the things I didn’t used to be able to do with them.

“When I was overweight, I tried to make myself small. I stayed quiet and as unobtrusive as possible so people wouldn’t notice me. I had a fear of my children being embarrassed by me because of my weight, so I made sure that when I was around them, I was as demure as possible so as not to draw attention to myself. I even held back laughter because it might be too loud and people would notice me.

“That has all changed now that I have lost weight. I am back to my bigger than life self.”

Katie added that she is happier than ever, but wishes that she hadn’t cared what people thought about her weight.

“I am happier and more comfortable in my body now, but am upset at all of the time I wasted worrying about what other people thought of me and my weight,” she said.

“I am frustrated that I missed out on so many things because of the stories I told myself in my head about how other people thought of my weight.

“However, I am also so proud of myself and the things I have accomplished. I have worked so hard to overcome the mental obstacles that I had put in place. 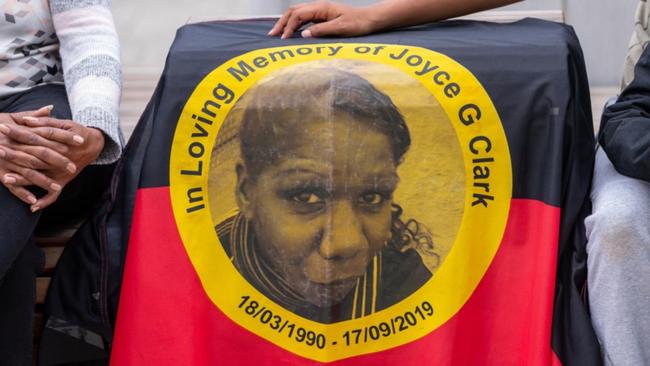 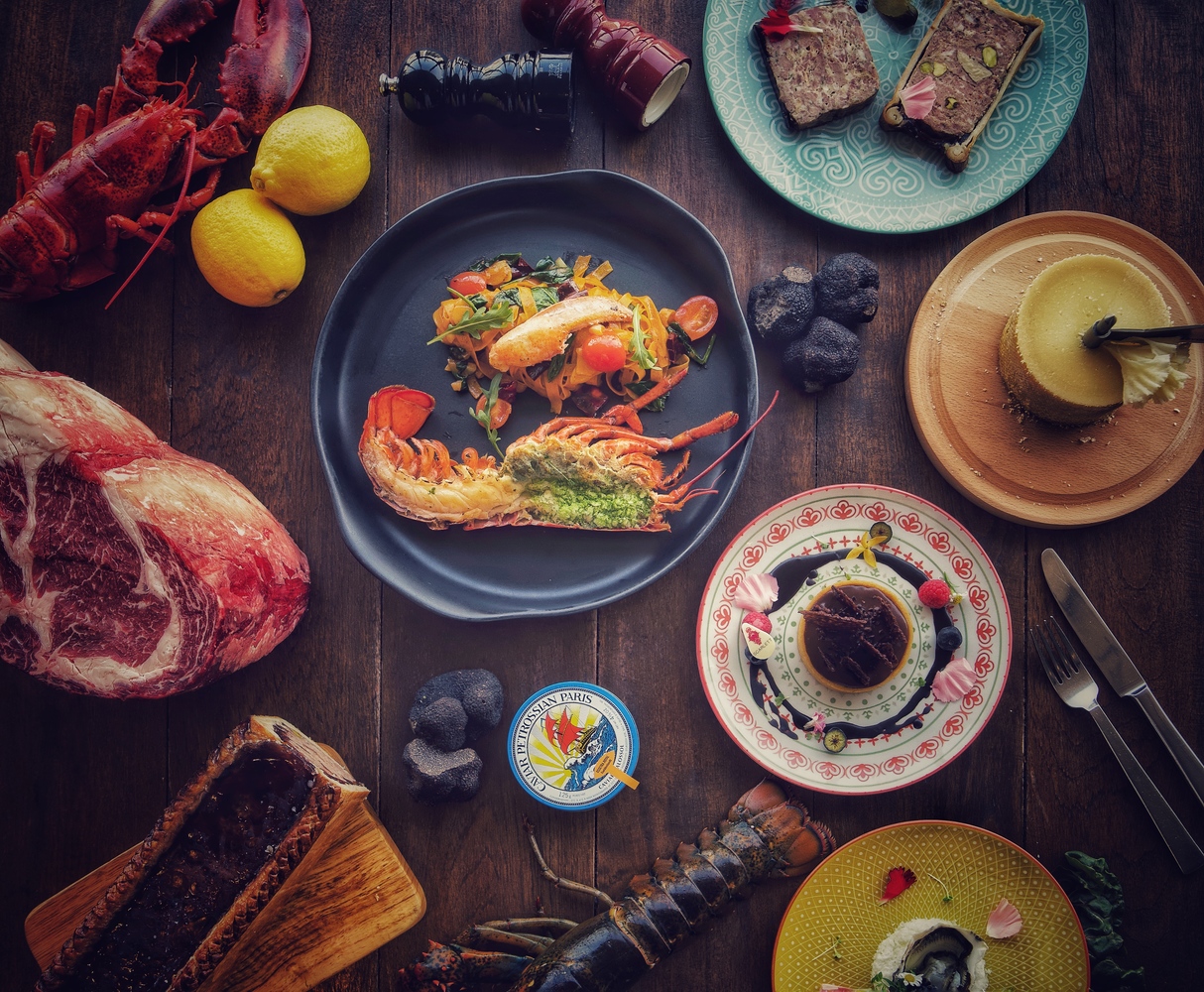 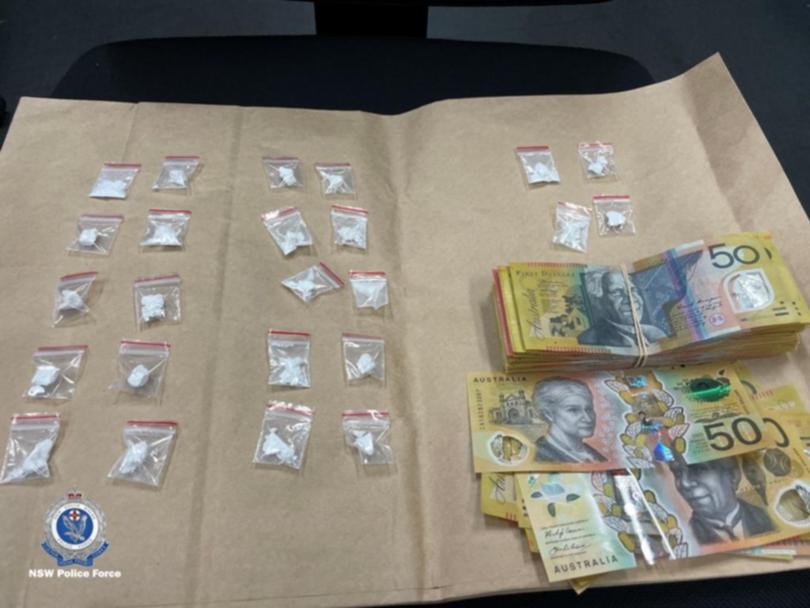 Police seize $50,000 worth of cocaine, arrest 17 people during operation in Sydney’s east 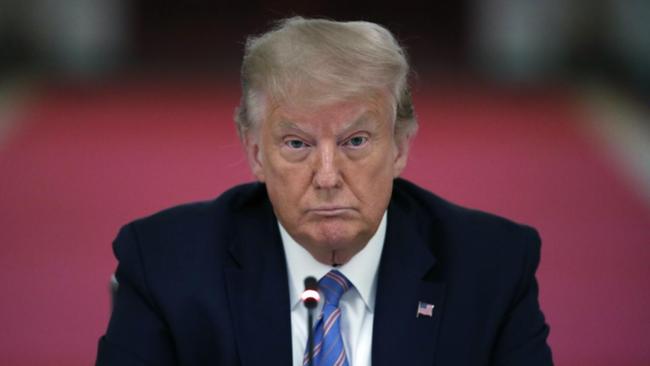