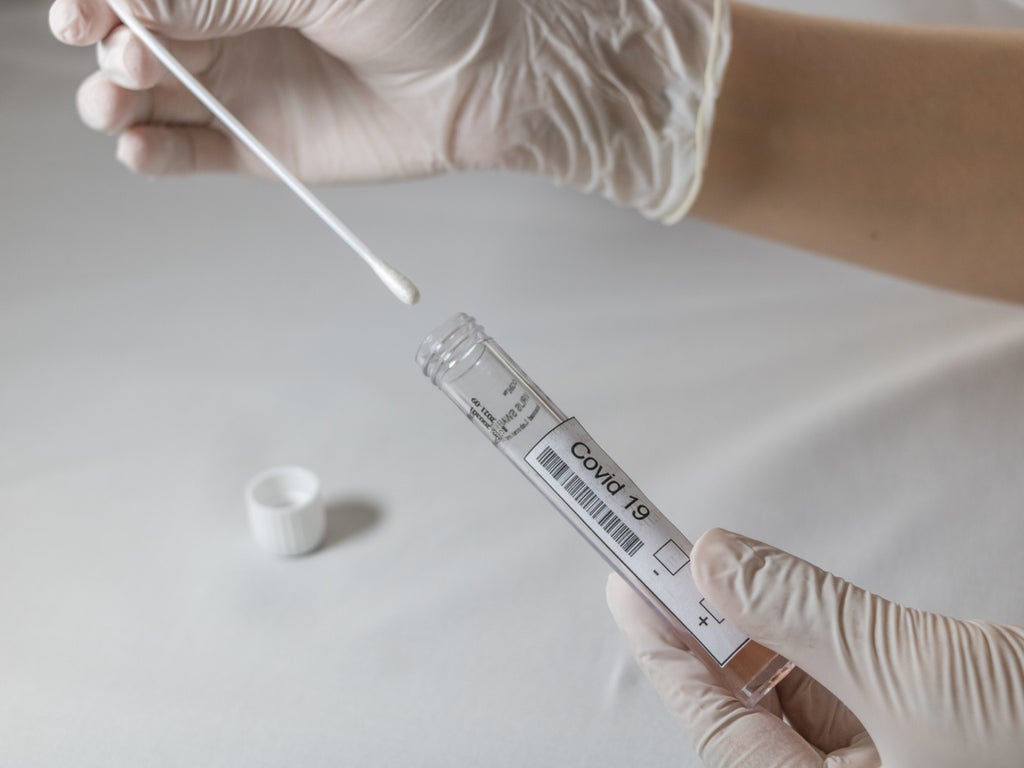 Following a brief spell where fully vaccinated Britons were permitted to take cheaper lateral flow tests around travel, the UK government has reinstated PCR tests as the mandatory style of test after travel.

The change in travel rules is due to the omicron variant, which has been spreading across the world – PCR tests are vital for genomic sequencing and tracking new variants, while antigen tests cannot provide this function.

This means we go back to the system before 24 October, where British travellers had to order and book private, paid-for PCR tests at around £45-120 per test, depending on location, quality and results turnaround.

You may not use the free NHS testing service, so must instead go through a private firm to obtain a test – whether a postal self-test or an in-person clinic appointment. They key thing is to ensure you have an order number (for your Passenger Locator Form) and an electronic test result with your name and the date and time clearly visible.

In terms of outbound travel from the UK, many countries already required a PCR test result in order to enter, while others allow an antigen (lateral flow) test, which can be cheaper. Check the the Covid entry requirements for your destination on the Foreign Office website before booking any tests.

At present, fully vaccinated travellers arriving into the UK must book a “day two” test within the two days after landing, and self-isolate at their home or accommodation while they wait for the result to arrive.

Unvaccinated or partly vaccinated arrivals must present a negative result from a pre-departure test within the 72 hours before travel, self-isolate for 10 days, and take two PCR tests at their own expense – one within the two days after landing, and another on day eight of isolation.

As such, PCR tests for travel can often run into hundreds of pounds, particularly for families.

Here’s where to find a test that’s cheaper than the average.

Collinson’s rapid PCR tests, which offer results in three hours, are available at Heathrow and Gatwick for £95. For “day two” tests after flying into Heathrow, it offers a “park and test” option near the west London airport for £69.

ExpressTest’s fit to fly PCR tests at its airport branches range from £59 to £119 each, depending on the location and speed of results. It also offers LAMP and lateral flow tests at some of its branches.

Boots UK has launched a PCR self-test package for £65 (or £136 for a dual day two and a day eight test package).

Its basic day two test – suitable for fully vaccinated travellers – can be purchased on boots.com and delivered the next day. It is also available at over 500 Boots stores and can be purchased by Boots Advantage Card holders using their points.

Boots also offers an in-store Covid-19 PCR Testing Service for £79, which is now available at over 200 stores in the UK and offers results within 48 hours.

All three private Boots tests can be used as a private pre-flight testing service, depending on the specific requirements of the destination country and airline, for customers who require a negative Covid-19 certificate before travelling abroad.

Boots is also now an accredited test provider for the government’s “Test to Release” scheme, offering in-store day five tests with next-day results for those wishing to reduce their home quarantine by taking a voluntary test on the fifth day after arriving in England from a country not on the ‘red list’. These cost £85.

One of the largest providers of private Covid-19 testing in the UK, Randox offers PCR home testing kits in addition to those available at its testing centres. These cost £45, though discounts are available via a number of airlines (see below).

Britain’s biggest holiday firm has partnered with provider Chronomics which sells a range of tiered Covid test packages to customers travelling to green and amber destinations.

Tui’s testing packages start at £20 for green list travellers who require just a pre-departure lateral flow test and inbound PCR test or day two back in the UK.

If a destination changes from amber to green, Tui says it will refund the difference. If a customer has booked an amber package and no longer need day eight, they can cancel the test and receive a refund by logging into their Chronomics dashboard. Once processed by Chronomics they will receive a refund within 14 days.

Travellers will be able to order tests on a new Chronomics and Tui booking hub.

Tests can be done at home, at testing centres and selected major UK airports.

Passengers travelling on selected routes can also upload their Covid-19 test results to an app called VeriFLY to certify their test certificates.

The budget airline has partnered with testing kit brand Randox to offer passengers money off its PCR tests, which cost £43 rather than the usual £48.

The discounted prices are only available for travellers based in the UK.

EasyJet customers wishing to take pre-departure PCR tests at the airport before departure can take advantage of the airline’s partnership with Collinson. Using the special discount code when booking tests on the Collinson website will get you 20 per cent off the usual price.

This also applies to Collinson’s green list day two test, which you can complete at the airport on arrival in the UK (the day two tests must be completed on or before day two).

The Sofitel at London Heathrow

The Sofitel at London Heathrow is selling “test and rest” stays for travellers, comprised of a night at the hotel and a PCR test.

On arrival at the Terminal 5 hotel, guests take a self-administered test that requires them to spit in a tube. This is then couriered to a lab at Imperial College in London for processing overnight.

The testing programme is being delivered by biotech firm Halo, and guests must also download the Halo app when they check in.

The app is linked directly to their test, so their result and certificate appears in the app as soon as it’s ready. It means that, provided they don’t test positive for the virus, travellers can wake up ready to fly.

However, this test is a saliva-based test, whereas many destinations specify that the test has to be a nasal swab.

The package costs £229 per person, including a double room. Two people sharing costs £299. Breakfast is available for an additional £19.95 per person. 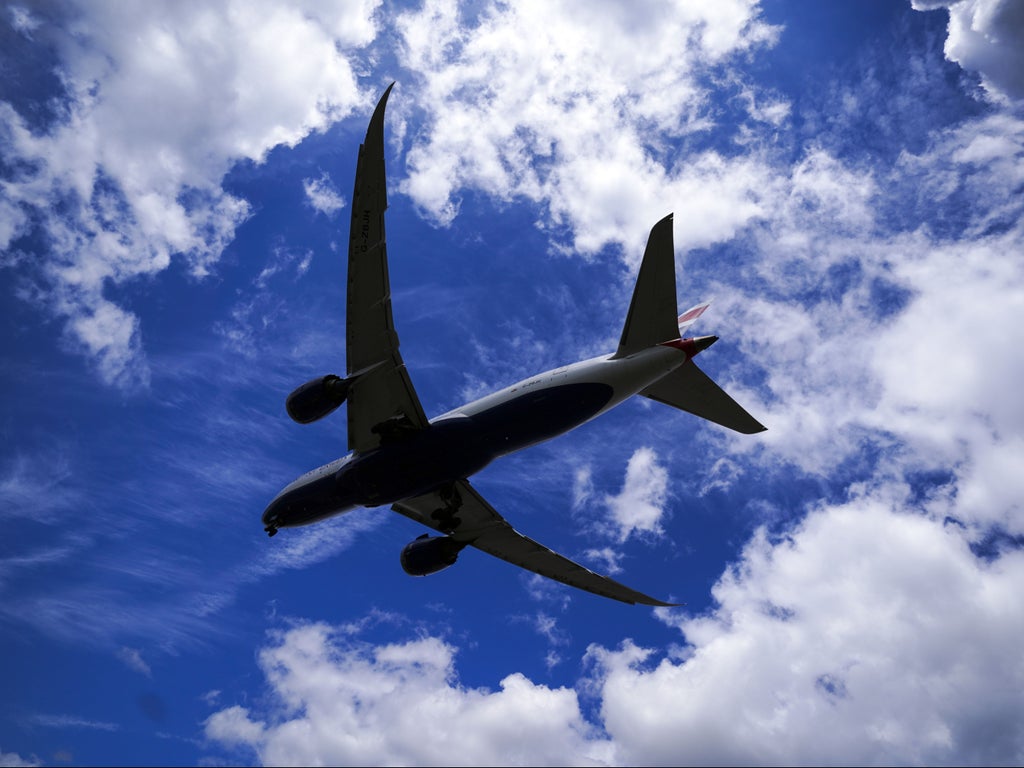 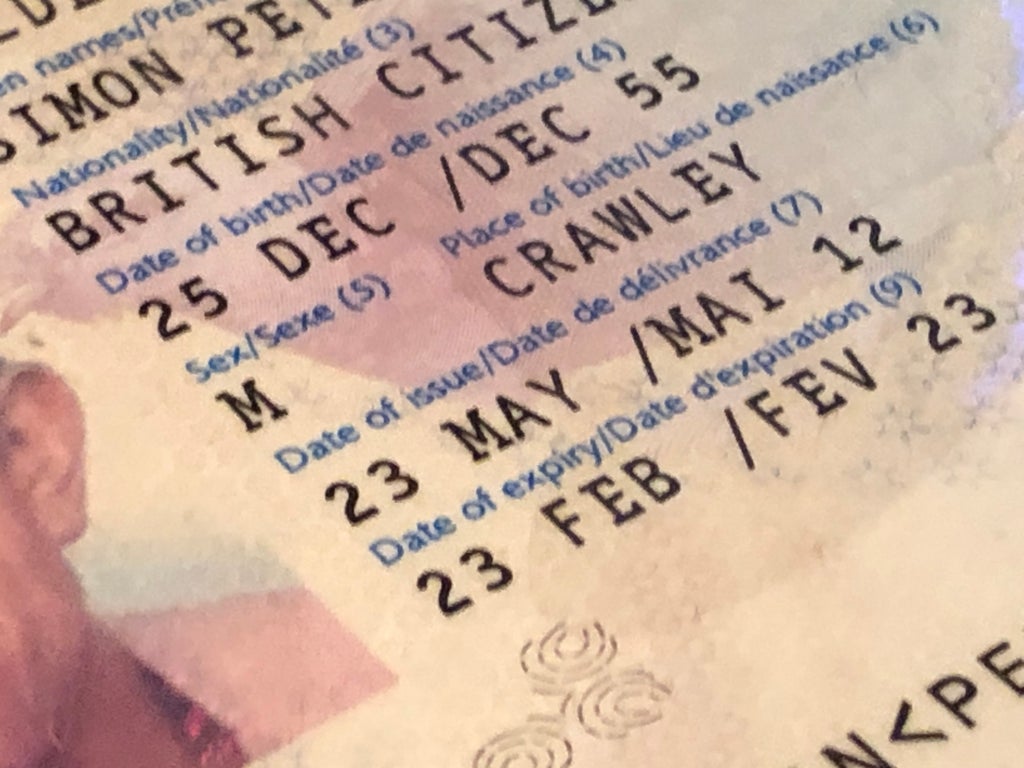 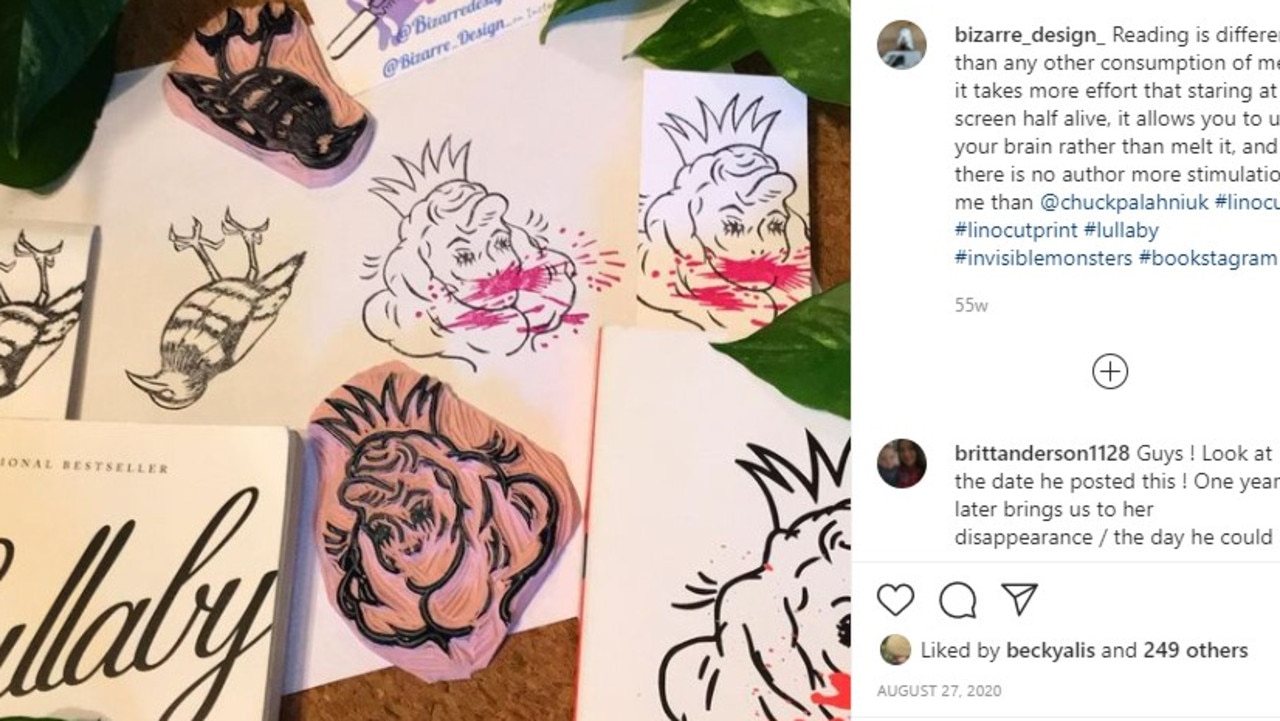