An Aussie mum put a washing machine cleaning hack to the test – only to be left nauseated by what she discovered.

Alana was astounded by the grime that poured out of her machine after she finally located the little-known filter and popping it out.

Having never cleaned her filter before, Alana wasn’t too concerned as her washing machine was just a few years old.

She then took to a dedicated cleaning Facebook group and posted the horrifying results alongside an vomiting emoji.

The filter, no bigger than her palm, was full of lint, dirt, hair and grime.

In just a few hours, the post received hundreds of comments with many claiming they didn’t know washing machines had filters.

“I didn’t even know washing machine filters were a thing. Where are they normally located?” one eager cleaner wrote.

Supporters were quick to help, letting the woman know that each manufacturer is different.

“Mine is down the bottom right hand side,” one replied.

“Mine is located inside the barrel,” another wrote.

“Google your model or make to see where it’s located, “ a helpful reader commented.

Others were grateful for the woman’s post with some sharing their own tips to make sure it’s squeaky clean.

“I put a baking dish under mine,” one explained so she could catch any debris as she removed the filter.

“Grosses me out every time,” another said.

“Reminder to clean your washing machine filter. Bought this second hand years ago and never thought to clean it until now. Found a bra underwire in there,” another post read.

Many joined in with their finds too with another woman claiming she found “half a $10 note” alongside a few gold coins and a $20 that had “seen better days”.

Suggestions quickly flew in with toothbrushes and some old fashion elbow grease the most popular suggestion to ensure your filter is good as new before you pop it back in.

Others wrote that cleaning the filter became part of their weekly routine, with some even claiming they scrub theirs every time they do a load of washing. 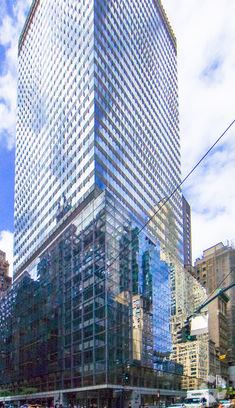 What to do in Dorset, an unexplored corner of the UK’s countryside 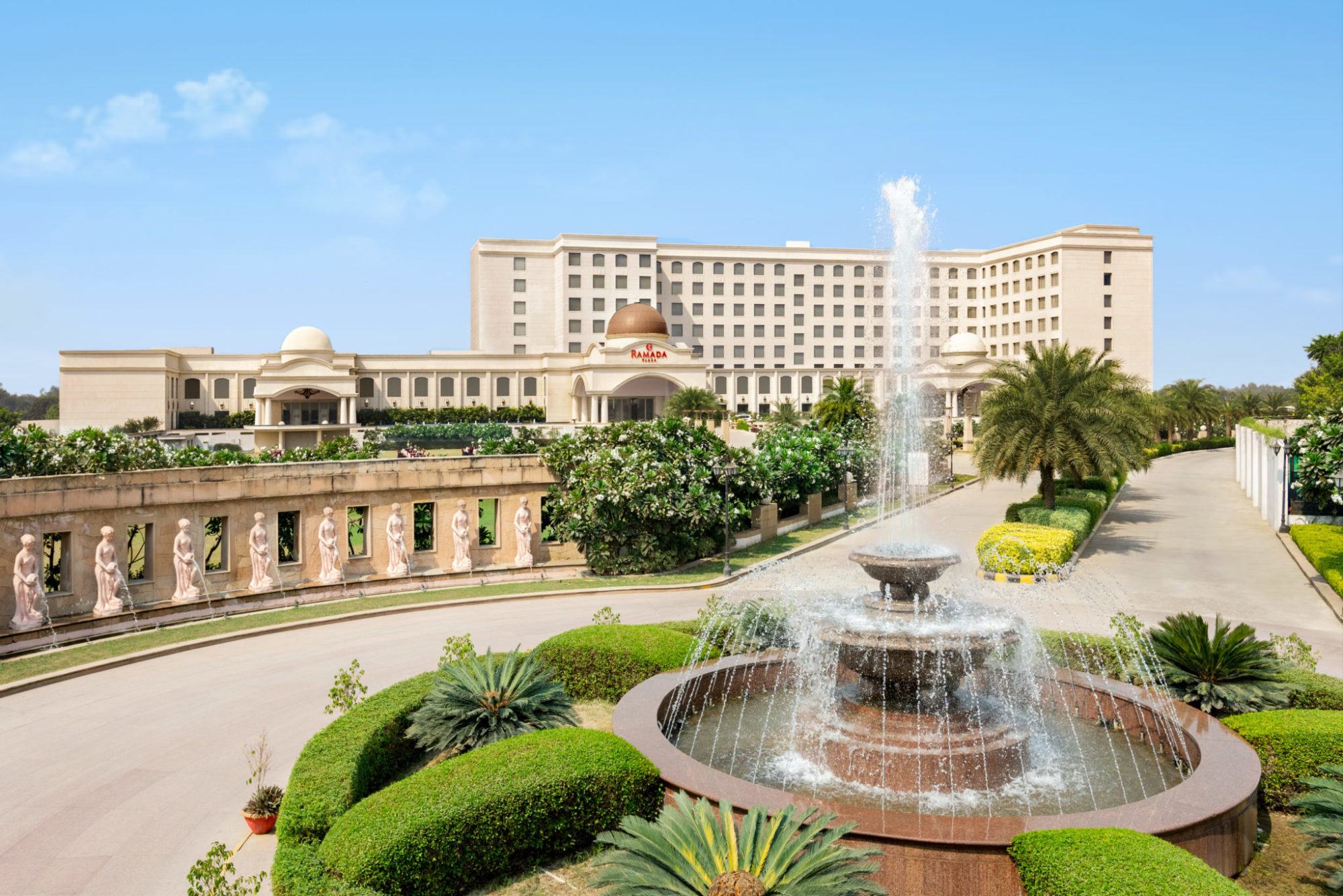 Wyndham expands ‘Count on Us’ initiative to Europe, Middle East, Eurasia and Africa