Federated Co-op Limited (FCL) provided a glimpse this week into what might be the future for oil and gas in Western Canada.

On Tuesday, the co-operative announced they struck a $264-million deal to purchase 181 Husky retail fuel sites from Cenovus Energy Inc.

During the announcement, FCL stated that the acquisition will support their vision of reducing their impact on the environment.

“This puts FCL in a position to move forward with initiatives that take a leadership role in the transition to a low-carbon economy,” said FCL CEO Scott Banda on Tuesday.

Those initiatives include their commitment to reduce greenhouse gas emissions by 40 per cent below 2015 levels by the year 2030 and a goal to achieve net zero emissions by 2050.

Co-op also announced a recent $500-million investment to capture carbon dioxide at their refinery complex in Regina and the ethanol complex by Belle Plaine, Sask.

But when it comes to fossil fuels, FCL admits it’s a process that will take some time as they plan for transition.

“The way we look at it is we probably have a decade as we move through the transition to ensure we can continue to offer our members in the communities fuel services,” added Banda.

“By doing this transaction, it allows us over the near term to enhance our profitability and help finance those investments we have to make to ensure our energy production in liquid fuels is set for the next generation.”

So what’s next for oil and gas in the province?

Jason Childs, an associate professor of economics at the University of Regina, suggested companies are in the process of succession planning for clean and eco-friendly alternatives.

He believes companies like FCL expect the transition away from gasoline will happen quickly and it’s a matter of preparing for a sustainable future.

However, he said it doesn’t mean things will change right away.

“Getting rid of diesel is going to be really hard,” said Childs. “The energy density of diesel compared to the alternatives for long haul trucking just doesn’t make sense. We are going to be stuck with that for quite a lot longer than with gasoline.”

Childs mentioned it will be critical for businesses to assure they can get their stakeholders and customers on the same page moving forward.

FCL announced on Nov. 10 that it had secured a $5.48-million land purchase option for a renewable diesel plant just north of the refinery in Regina.

While Co-op hopes to have the facility operational by 2027, no sight on a timeline has been provided just yet. 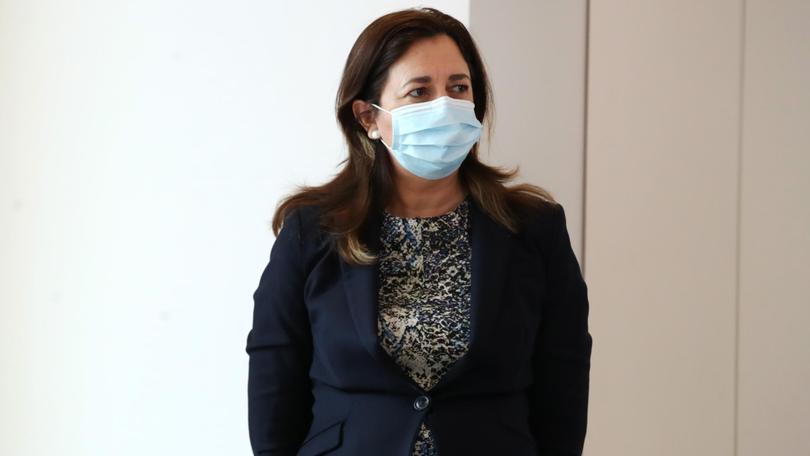 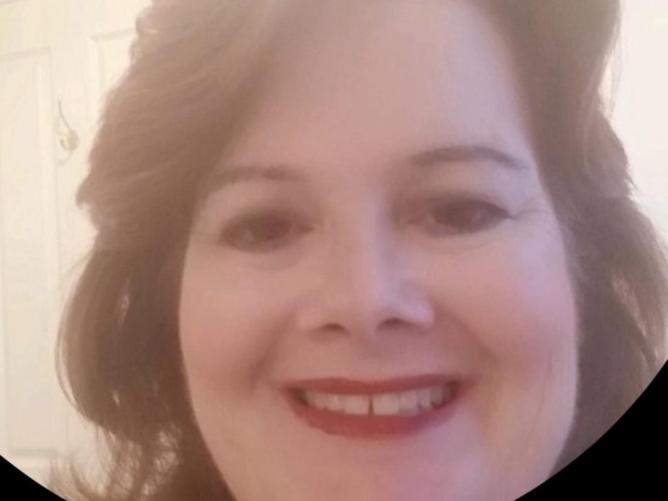 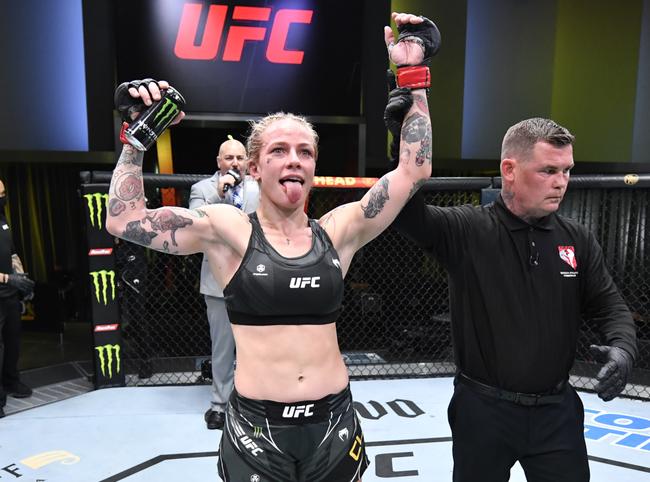 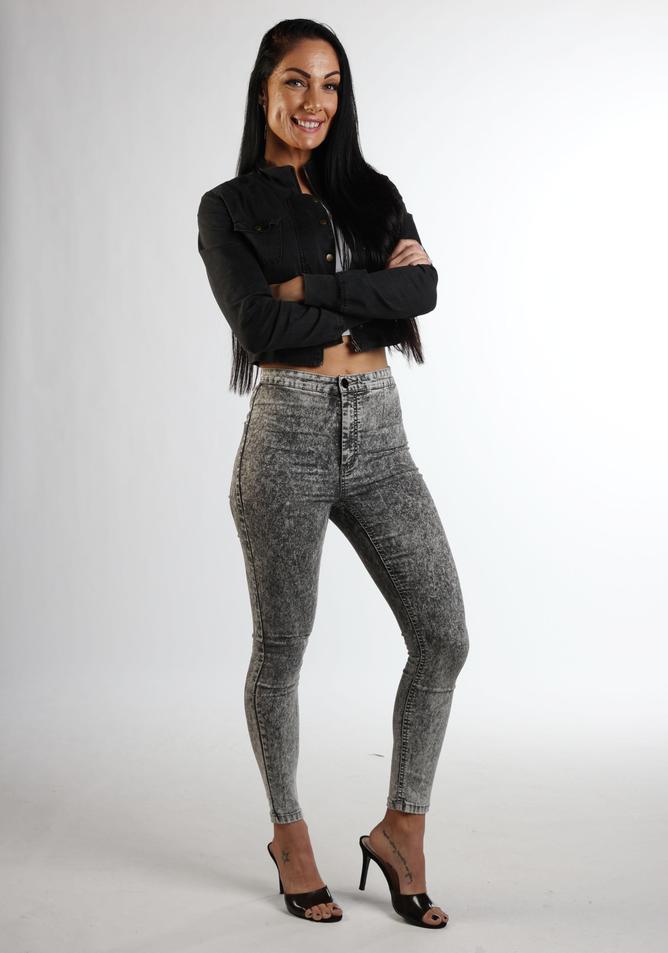