With demand for properties stronger that ever in Western Australia, it’s no surprise REIWA data indicates a significant decrease in the duration a property is spending on the market.

According to REIWA President Damian Collins, the median time recorded to sell a house during the month of November was just 14 days, which was one day faster than it took in October and eight days quicker than November 2020.

“The reason for the significant drop in days on the market is thanks to an increase in buyer demand over the last 12 months, with strong competition to secure a property fast and a lack of stock for sale,” he said.

“Much of this demand comes from very favourable buyer conditions, with low interest rates and some of the most affordable prices in the country.

“Many people are opting to buy over rent, as they realise its more financially viable in many Perth suburbs.”

Coming in first in the top 10 suburbs for median days on market list, Heathridge recorded a total of just five days to sell, while other suburbs noted a similarly low duration of just six, seven and eight days.

According to Realty Lane Property Consultant Matt Nylander, people are choosing these particular suburbs due to their amenities and location.

“These suburbs are all amenity-rich areas and are either central to the city, affordably close to the coast or in good school zones,” he said.

Mr Collins said Shenton Park, which clocked six median days on market, benefited from being about 4km from the CBD, a 10-minute drive to the beach and within the catchment for well-respected Shenton College.

“Claremont, North Perth and Inglewood are also all less than 10km from the Perth CBD and have great access to public transport, education facilities, restaurants, bars and shops – so many people are drawn to this lifestyle, where everything you need is at your doorstep,” he said. “Most of the suburbs in this list, you will find, are in locations where everything you need is close by.

“Buyers are especially drawn to the idea of living in a suburb that can serve all your needs.”

For those selling, Mr Collins said it depended on the situation when tossing up between making a quick sale or holding out for a top dollar offer.

“No sale is the same,” he said. “Ultimately your selling agent should give you advice on whether they think you should accept the offer or leave your property on the market, based on their professional opinion.

“Competition is what drives up prices, so it’s quite possible the best offer you will get on your property is in the first week, when there is most interest.

“Given the ‘fear of missing out’ in a number of suburbs, the agent may be able to generate the most interest and highest offers in the first week.

“If buyers know they won’t be able to wait a few weeks to buy the home, they may put forward a very strong offer quickly.”

Mr Collins said buyer demand was expected to remain high in 2022, with a major contributor being state and international borders opening. 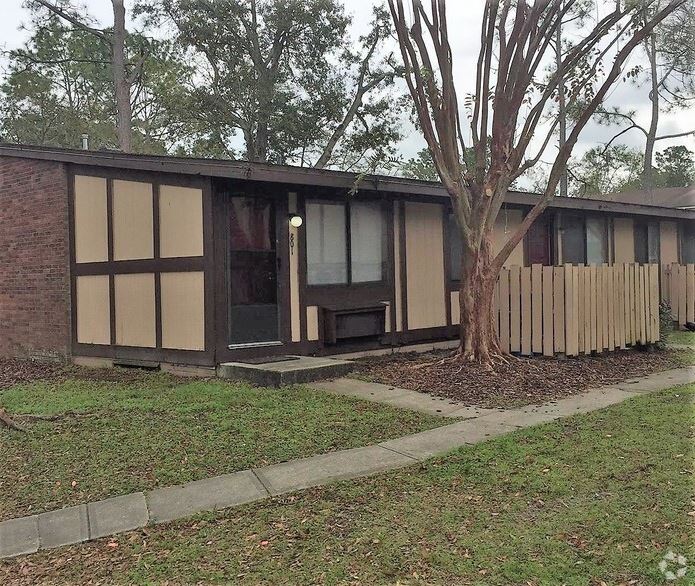 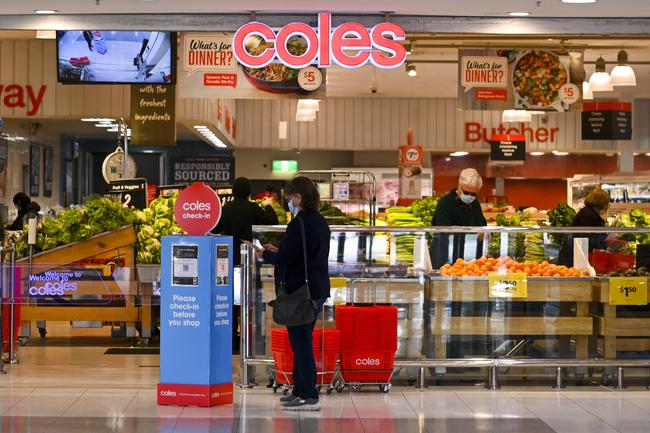 Coles supermarket COVID vaccine: Chain won’t enforce mandate for all of its workers, will instead follow state orders

16 top-rated items from Sur La Table everyone should own