Big Brother VIP host Sonia Kruger has spilled the beans on which guests she has been most shocked by this season.

Speaking to 7Entertainment ahead of the premiere of the hit Seven show, Sonia admitted there’s a big difference between presenting Big Brother and Big Brother VIP.

Delving deeper into the who’s who in this season’s cast, Sonia told 7Entertainment there were a couple of guests who shocked her the most.

“I was shocked but in a good way by the warmth of Caitlin Jenner,” Sonia said.

“She was very easy to talk to and also has a wicked sense of humour so that was a great surprise.”

Caitlyn wasn’t the only surprise.

“I was surprised by how open Thomas Markle was about ‘the letter’ he wrote to Harry and Megan and the subsequent fallout,” Sonia said.

“He goes through a lot of emotions in the house reliving that part of his life and processing where to go from here.”

So, would Sonia ever consider entering the Big Brother VIP hotel herself?

“I tell all my friends if you’re ever asked, say yes to BB VIP,” she said.

“We think we know these celebrities but in reality we’ve only seen the tip of the iceberg.

“With VIP you get to observe them unfiltered and on a much deeper level. 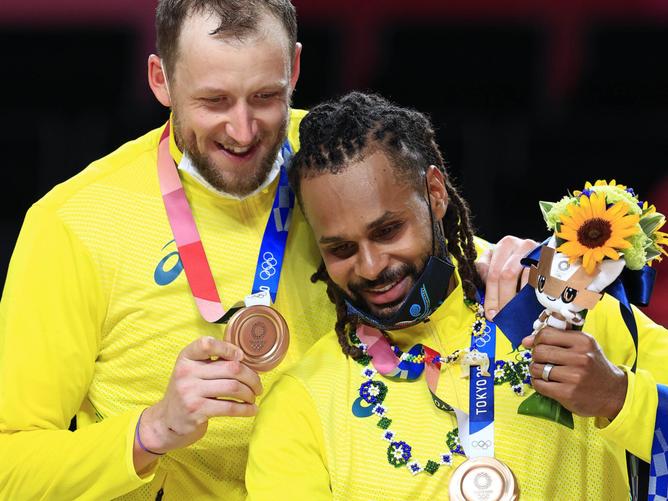 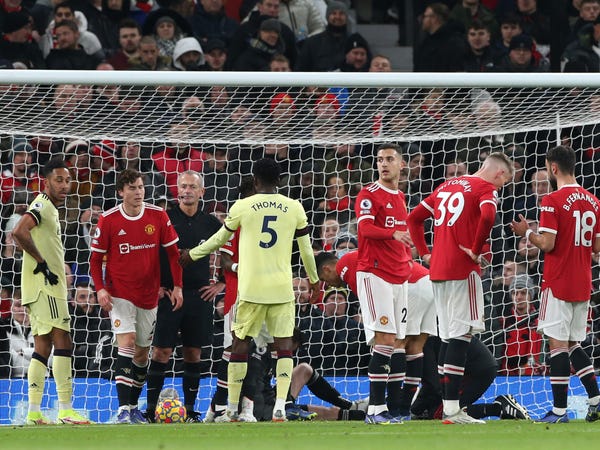