This heritage-listed property is a slice of Western Australian history built in 1915 by Malcolm F Uren, father of Malcolm J Uren, who would go on to become an editor for the Western Mail, now Countryman.

The home retains many of its beautifully preserved character features, with sweeping stone steps leading through neat gardens up to a wide verandah with timber decking, white painted exposed beams and leadlight windows to the inside.

“The house boasts river views from the front porch and is landscaped from perimeter to perimeter with Empire Zoysia lawn, liquid amber trees and camellia hedging,” Realmark Urban Residential Sales Consultant David Murray said. “My favourite feature is the integration between Queen Anne federation exterior and the modern interior.”

Elegant rose-patterned leadlight windows frame the white front door, which leads into a wide hallway where there are reclaimed jarrah floorboards on limestone footings, a chandelier light fitting and a decorative archway.

An original fireplace with strikingly coloured tiles are a feature of several rooms, including a front formal lounge and the main bedroom with a walk-in dressing room and ensuite featuring large-format marble tiling, a floating timber vanity and a palatial glassed shower with a rain showerhead.

The main bathroom has also been renovated to be uber-modern with contrasting grey and marble tiles, a double vanity, a bath and a shower.

The home’s heart is the open-plan living and dining area with a cosy modern fireplace, overlooked by the wrapround kitchen featuring a long island bench and a large-format tiled splashback contrasting against darker feature cabinetry, an integrated dishwasher, dual wall-mounted ovens, a sleek induction cooktop and an integrated rangehood.

“The outdoor entertaining area has a north-facing aspect and consists of composite decking, a timber roof with LED downlights and a paved area of travertine stone,” Mr Murray said.

“People will love the open aspect from indoor living to outdoor.”

Upstairs, a handy loft area with whitewashed panelling, a pitched ceiling, jarrah floorboards, a modern chandelier and built-in robes has the flexibility to be a study, games room or guest bedroom.

Even the laundry has been elegantly renovated with wall-to-wall premium cabinetry, an expansive stone counter and a stainless steel deep trough with wall-mounted tapware.

A triple-car garage is located at the rear with side access, while modern conveniences include reverse-cycle split-system air-conditioning and recessed lighting.

“The property is rich in history and will appeal to people who enjoy a character home as opposed to ultra-modern,” Mr Murray said.

Imagine taking your morning run along the Swan River or enjoying summer picnics at the many reserves.

Public transport via buses on Guildford Road and Mount Lawley train station make your commute to and from work easy.

All within a couple of minutes’ drive are the Mount Lawley, Inglewood and Maylands high streets, offering a wide variety of shopping and eating options. 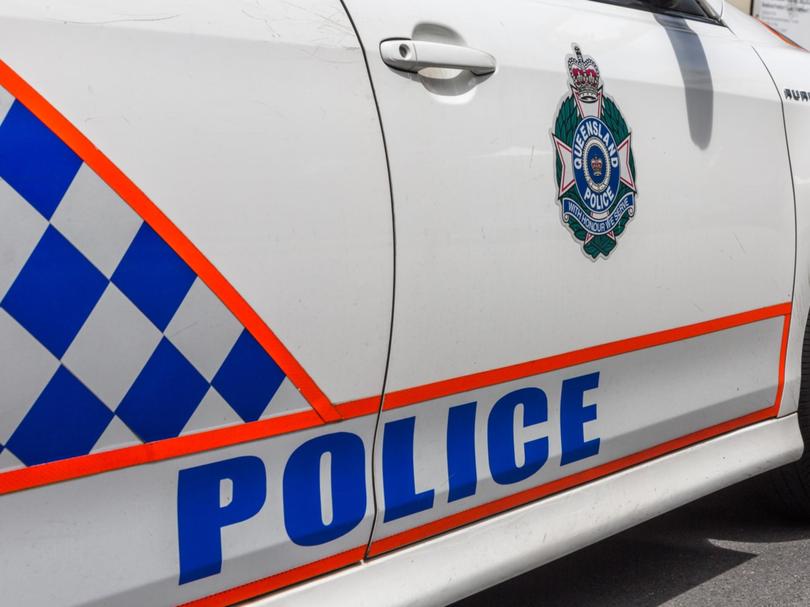 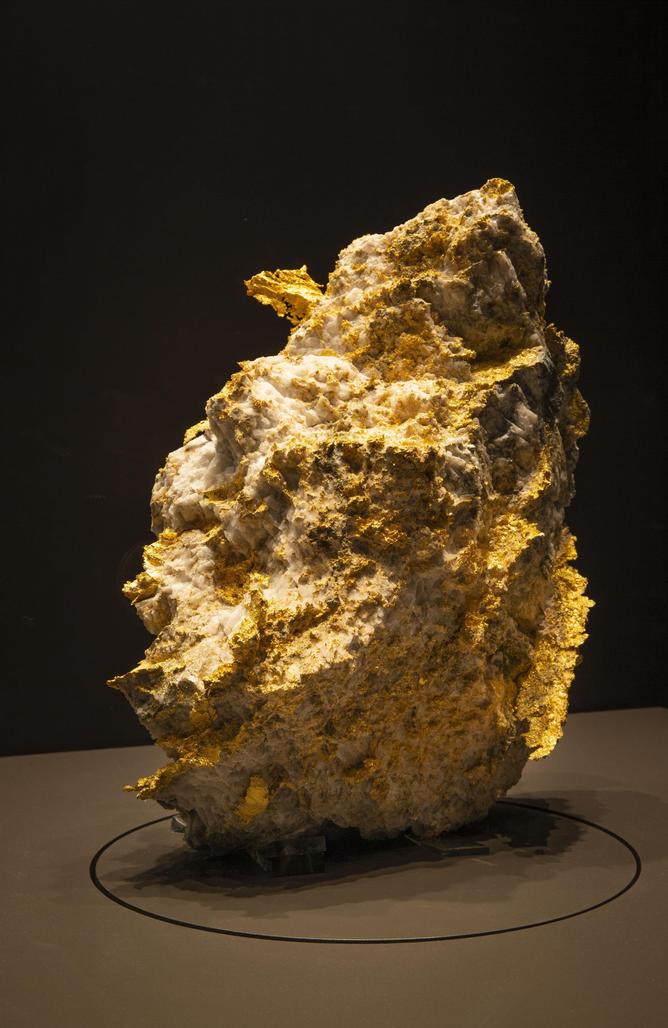 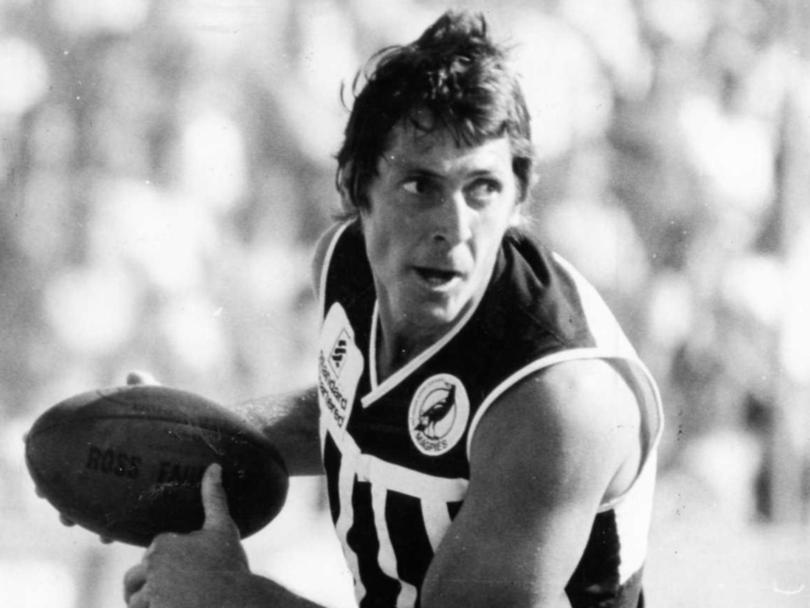