“Harry Potter” is part of the fondest memories of my childhood, and like most kids, I wanted to hop aboard the Hogwarts Express every September.

But my letter from the magical school never would’ve arrived — not because I’m not a witch, but because I’m disabled.

As a fan, I took it hard when I realized I wouldn’t fit in at Hogwarts

I have thalassemia major, an invisible condition where my body doesn’t create red blood cells, so I rely on regular blood transfusions and iron-chelation therapy to survive.

I’ve been on this treatment since I was diagnosed at 6 months, and I’ve managed my condition while regularly attending “normal” school. I’d schedule my transfusions over the weekend and return to the grind on Monday.

Because of the nature of my treatment and the frequency of my transfusions, the local hospital became my second home.

“Harry Potter” had a few doctors and medical staff members — Madam Pomfrey fussed over many a quidditch injury or prank gone wrong — but it felt odd to see them mentioned so rarely, because it was just my norm.

Above all, it was hard to grow up and realize the magical school I loved probably wasn’t built to accommodate me.

The architecture of Hogwarts isn’t exactly disability-friendly or inclusive.

The endlessly moving staircases don’t include a parallel ramp doing the same. Since Hogwarts prohibits the use of underage magic outside the school, it also automatically favors those who are physically able to attend in person.

Performing spells by using the hand to “swish and flick” requires an able body. And we clearly see a lack of accommodation in the Floo Network in “Chamber of Secrets” when Harry ends up in Knockturn Alley after failing to say his intended destination clearly — making the public transportation useless for those with speech disorders.

On top of physical limitations, there’s essentially no discourse on the mental health of the students or professors. (Someone check on Professor Moody — he was trapped in a trunk for a whole goddamn book.)

Luna Lovegood, Neville Longbottom, and Harry all had traumatic events throughout their childhoods. The school authorities knew about these hardships, but no school counselor, therapist, or advisor was made available to them.

With the fleeting mentions of the Longbottoms being treated for “insanity” after surviving the Cruciatus Curse and of Professor Lockhart’s memory loss, mental-health disorders and conditions are either ignored or used to paint characters as beyond help.

The school seems so far from comprehending basic empathy for its students despite hosting several dangerous creatures and an unending streak of terrible events.

Even when Cedric Diggory dies during a school-sanctioned tournament, all that the students — including Harry, who watched him die, and Cho Chang, his grieving girlfriend — get in terms of comfort and support is a speech from Dumbledore at the end-of-year feast.

Most children and adults living with disabilities, myself included, require some form of regular therapy to cope with managing their chronic health issues — yet another resource that wouldn’t have been available to me at Hogwarts.

Health issues and disabilities weren’t completely left out of the series, but the references were surface-level

Most “Harry Potter” fans would probably point to Alastor Moody, Peter Pettigrew, and Remus Lupin as examples of characters living with chronic health issues or disabilities in the Wizarding World.

Moody’s numerous physical disabilities are apparent from the introduction of his disdained nickname, “Mad-Eye,” and they’re largely used to add to his grizzled appearance. His prosthetic eye is often discussed in whispers, as taboo in the Wizarding World as it is in our own. And it’s unclear how the Auror managed to navigate the 142 staircases at Hogwarts with a wooden prosthetic leg.

Pettigrew sacrificed his hand to resurrect Lord Voldemort, and the prosthetic one his master replaced it with later strangled him to death.

Lupin acquired his chronic illness, which causes him to turn into a werewolf during a full moon, after the notorious werewolf Fenrir Greyback attacked and bit him as a child.

In all their cases, the disability or condition came from an incident in their lives — they weren’t born that way.

The series’ controversial author, J.K. Rowling, tried to explain her logic behind the nature of chronic conditions and disorders in the series in a postcanonical 2015 Pottermore essay. But it offered little more than an attempt to please everyone.

“I decided that, broadly speaking, wizards would have the power to correct or override ‘mundane’ nature, but not ‘magical’ nature,” the author wrote.

Does this mean that Harry’s poor vision — demonstrated by his need for glasses — is a case of a spell gone wrong?

The author said she “pondered the issue of illness and disability very early in the creation of Harry’s world,” but in her explanation, she listed only ailments and afflictions that happen to people via spells, bites, accidents, and contagion, not naturally occurring ones.

Where does my genetic blood disorder rank in this mundane-to-magical spectrum?

This unexplored distinction limits conversations around the Wizarding World’s capacity to be disability-friendly and inclusive.

Hogwarts could’ve benefited from accommodating a more diverse pool of students, including those living with disabilities

It’s a pity — I think I would’ve been an asset in the fight against Voldemort and his Death Eaters.

Children like me, who consider hospitals their second home and have strong relationships with medical professionals, likely would’ve had a better understanding of basic treatment, which could’ve saved lives during the Battle of Hogwarts.

But the fact that Harry Potter and the majority of his worthy teammates are healthy and nondisabled reminds me where I stand when the teams are divided.

If only ableism were one of the “mundane” symptoms wizards could cast away with a spell.

Anisha’s identity is known to Insider but has requested not to have her last name included due to job-security concerns.

A woman died trying to swim across the US-Mexican border with a group of migrants, officials say

Omicron variant found in 20 countries, but not in the US yet, Fauci says 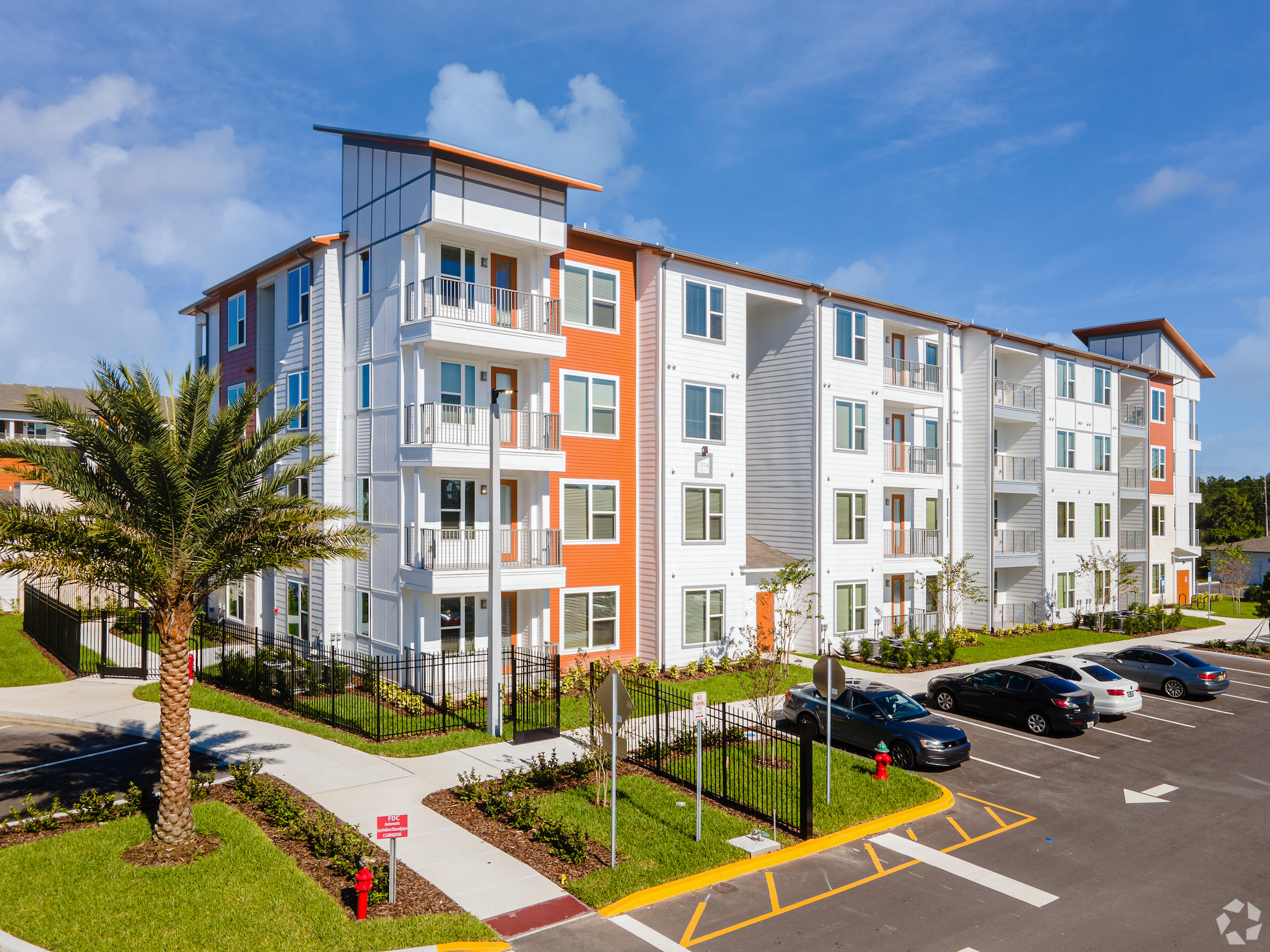