The Harry Potter cast will reunite officially for the first time ever to celebrate the 20th anniversary of the film franchise.

Watch the video above for a sneak peek at the trailer

It will premiere on HBO Max on New Year’s Day next year.

It will be filmed at the Warner Bros Studio Tour – The Making Of Harry Potter in the United Kingdom and will include “in-depth interviews, never-before-seen clips, special guests and a few extra exciting surprises along the way”.

When and where the reunion will air in Australia has not yet been announced.

I Re-Listened to ‘Britney’ Amid Britney Spears’ Conservatorship Battle 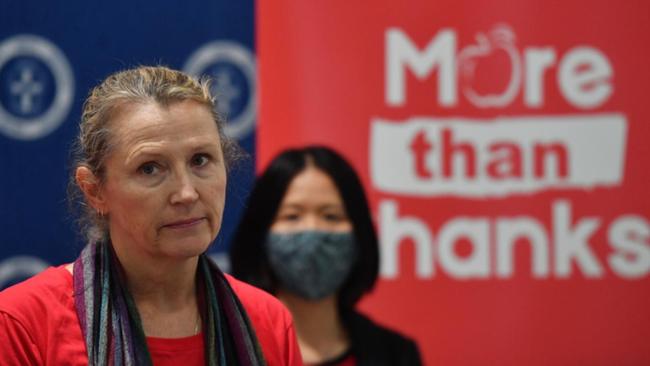 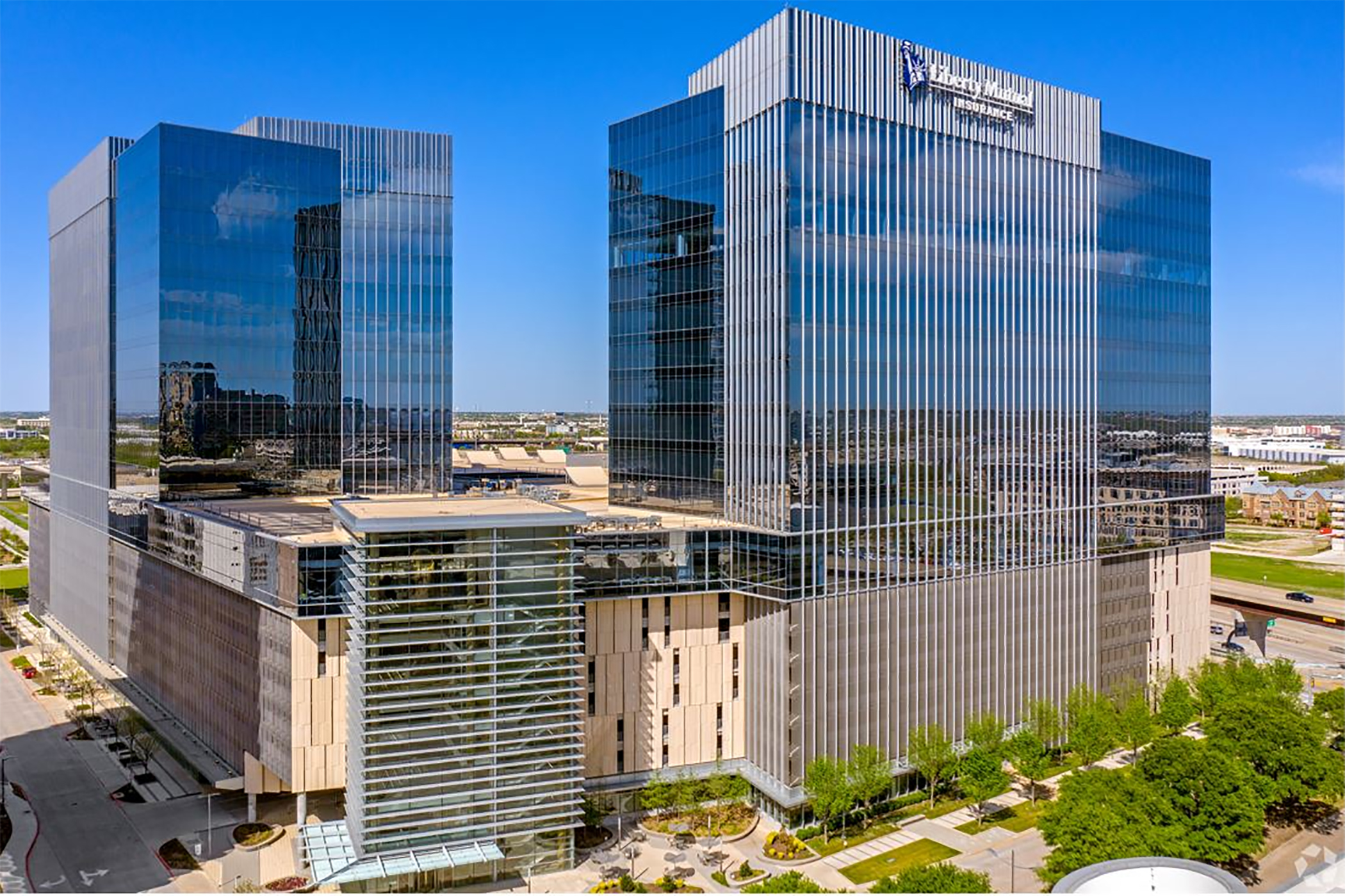