The shocking scale of harassment and abuse suffered by retail staff in Australia during the pandemic has been laid bare in a startling report.

The survey, lead by the Shop, Distributive and Allied Employees Association (SDA), found that 59 per cent of frontline retail workers experienced some form of abuse during Covid in 2021.

And the behaviour of taunting, yelling at and threatening service staff appears to be on the rise.

Speaking to Radio National on Monday, SDA head Gerard Dwyer said the association had recorded a marked increase in abuse of retail staff since before the Covid-19 outbreak.

“The levels of customer abuse are unsatisfactory to begin with, but then when you put the pressures of the pandemic over the top – in every jurisdiction with which we surveyed, we saw an increase in customer abuse,” Mr Dwyer said.

“These people are at work and everyone is entitled to a safe workplace. When people start swearing, abusing spitting, it‘s obviously not safe, and it’s not good enough.”

Minorities and vulnerable groups appear to be bearing the brunt of shoppers’ wrath with women and non-white workers experiencing the highest levels of customer abuse.

“Unfortunately, people seem to take what they regard as easy targets,” Mr Dwyer said.

“Young workers were disproportionately found to be suffering more abuse, also female workers, and also workers who come from a different linguistic backgrounds.”

Mr Dwyer urged Australians to think twice before taking out their frustrations on retail staff over the upcoming holiday season.

“These workers served this community with great distinction during the pandemic – the supermarket workers they were there everyday in a very dangerous environment at the beginning of this pandemic,” he said.

“They served the community, it’s now the community’s turn to give it back to them in terms of appropriate respect.” 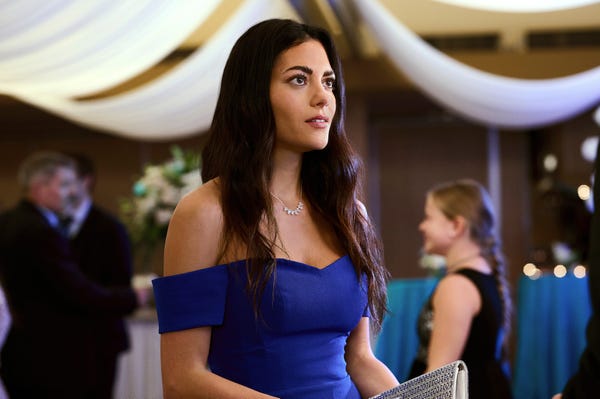 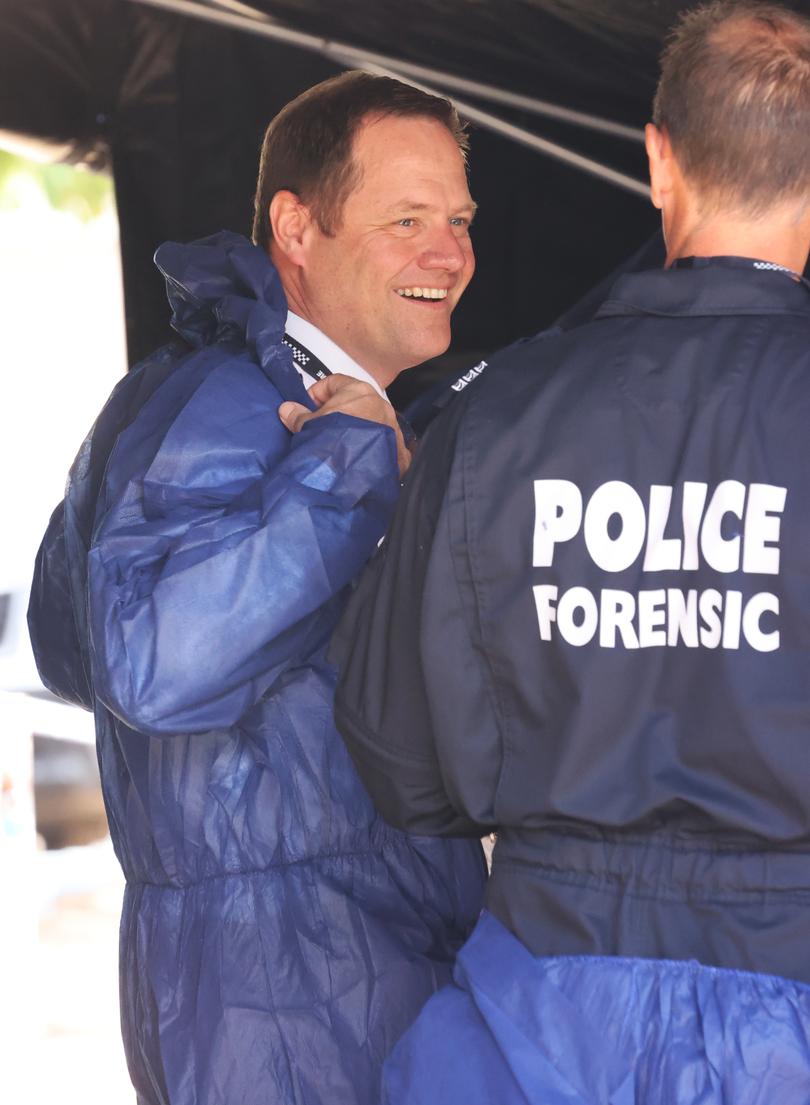 Cleo Smith found: How the investigation is ramping up into alleged abduction 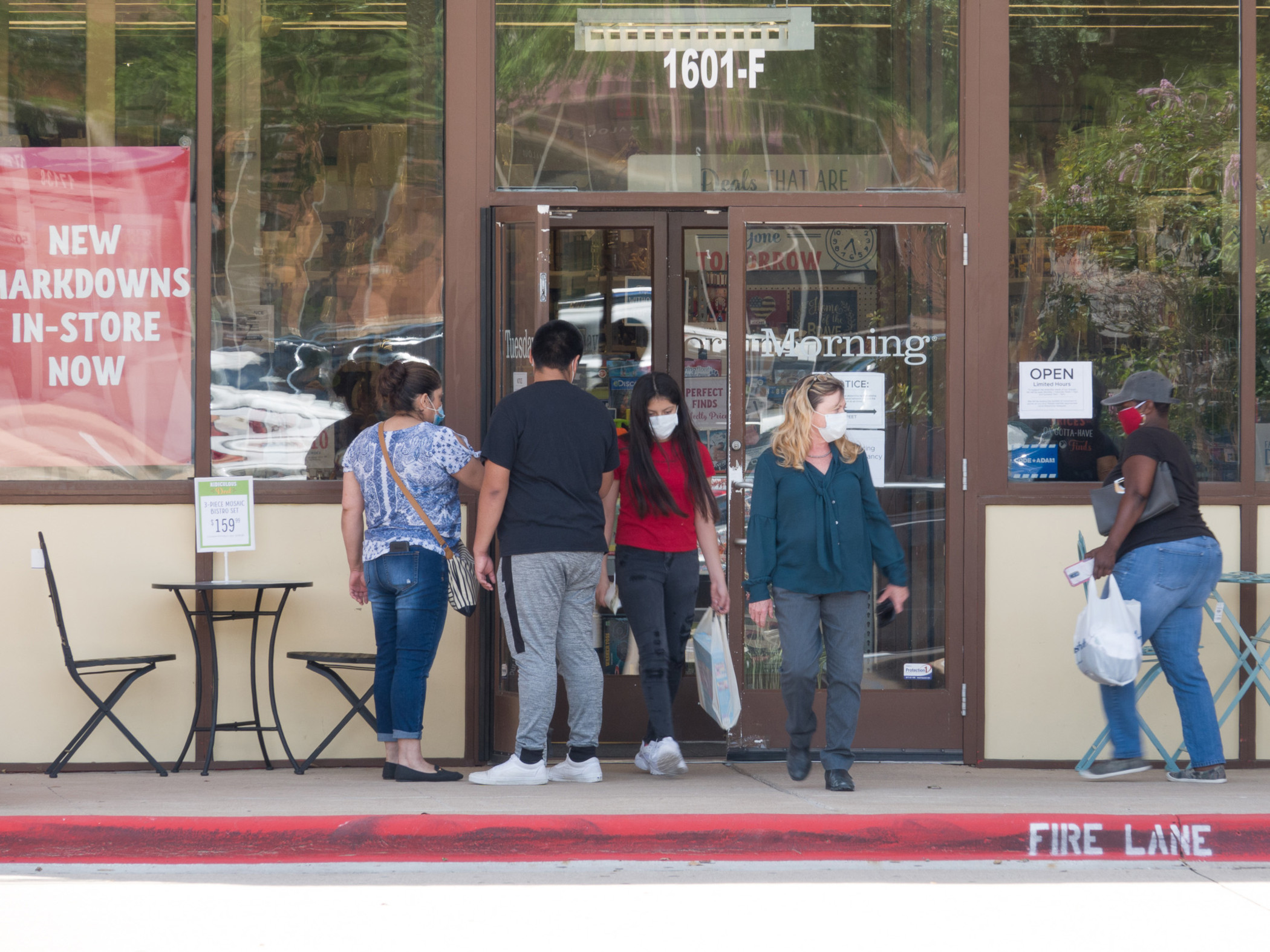 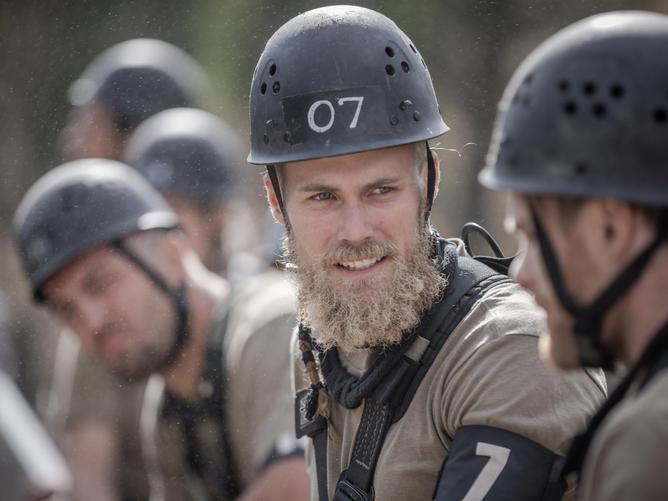