The mother of domestic violence victim Hannah Clarke has revealed what she believes would have saved her daughter’s life.

Hannah and her three young children Aaliyah, Laianah and Trey, were killed by her partner in a horrific attack in February 2020 in Brisbane.

Watch Sue speak to Sunrise in the video player above

Sue Clarke has now launched a new app, which helps young people distinguish between healthy and unhealthy relationship behaviours, and directs them to help if necessary.

“This would have been invaluable to Hannah,” Sue said of the app, which is made by charity Beyond DV.

Called Love & Learn, the app gives users a 20-question quiz about their relationship and provides a percentage score at the end.

Sue took it on behalf of her late daughter and received a 10 per cent result, signaling a seriously dangerous relationship.

“I think had she seen that and it was there in black and white in front of her, she would have understood a lot earlier,” she said.

“We would love everyone to know Hannah’s story, to remember her, and to get a heads-up quicker than Hannah did, and to understand what coercive control is, unlike Hannah.

Sue has worked tirelessly to raise awareness about domestic violence following her daughter’s death and has strongly advocated on the issue of coercive control.

In Australia, on average one woman a week is murdered by her current or former partner. 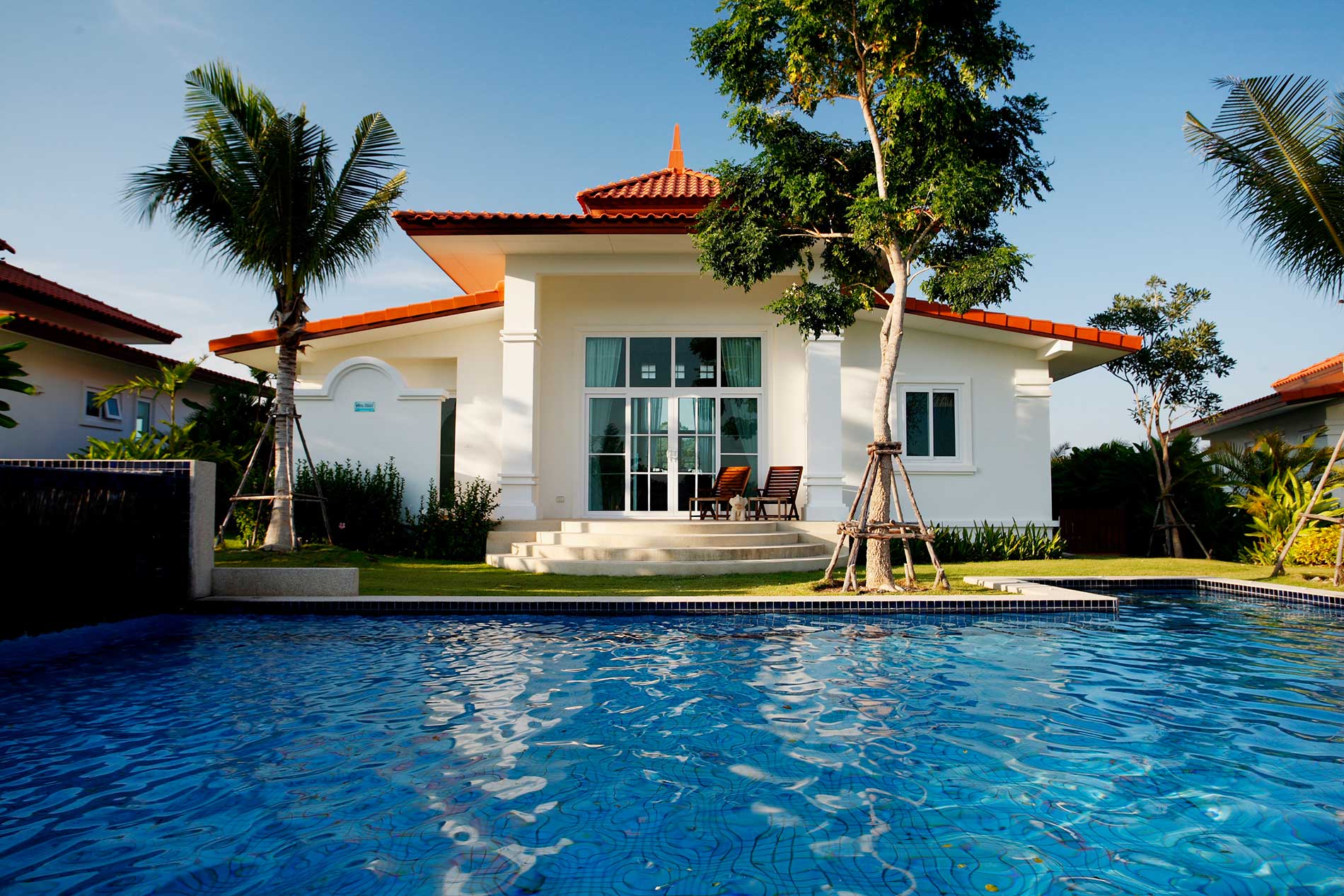 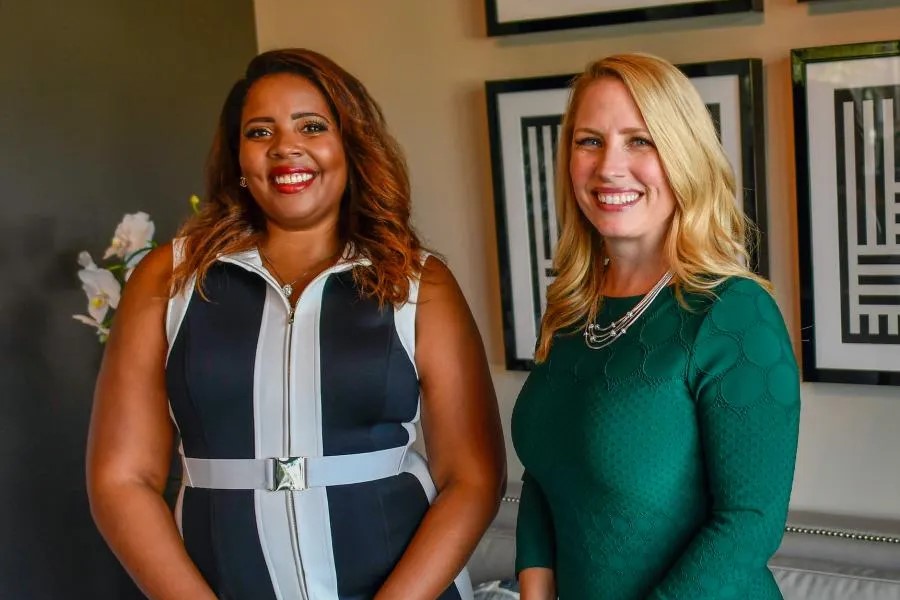 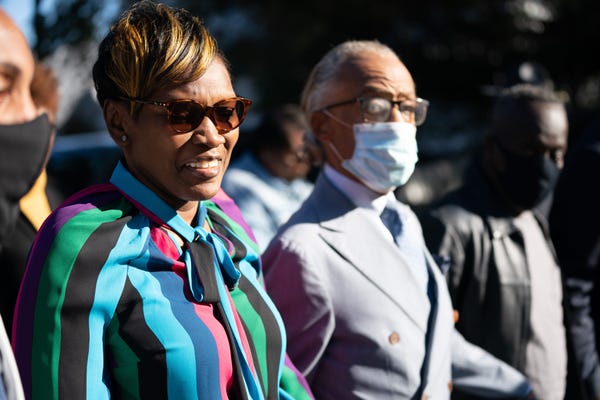