February 23, 2020: Brown and Weber see each other at an engagement party for Hannah Godwin and Dylan Barbour and end up spending the night together.

“He was like, ‘I have so much to tell you,'” Brown wrote in her book, according to People. “The chemistry just wasn’t there,” she says. “It just sucked. And then, I found out he had another girl on his mind. It was all so bizarre.” She added she hasn’t talked to him since.

“It was, like, this perfect storm that unfortunately there were some mistakes and all that, but [it] led me to getting the help that I needed,” Brown also told Us Weekly.

According to Weber, “Bachelor” producers didn’t even want him to attend the engagement party of his two fellow “Bachelor alumni,” but he ended up convincing them to let him go.

Weber’s timeline events goes something like this: They meet up at the party and talk in secret since, again, his season is airing and no one can know he’s broken up. He then left the party, texted Brown, came back to pick her up, drove around talking for awhile, and then they “spent the night with each other.”

“That was the last time I saw her physically,” he said during his podcast. “We chatted for a little bit, and I remember being in a weird place.”

According to Brown’s book, in her memory, she was sleeping in Weber’s brother’s bed when Weber texted her to come to his room. She ended up staying there and the two “had an awkward breakfast with his parents,” reported Us Weekly. 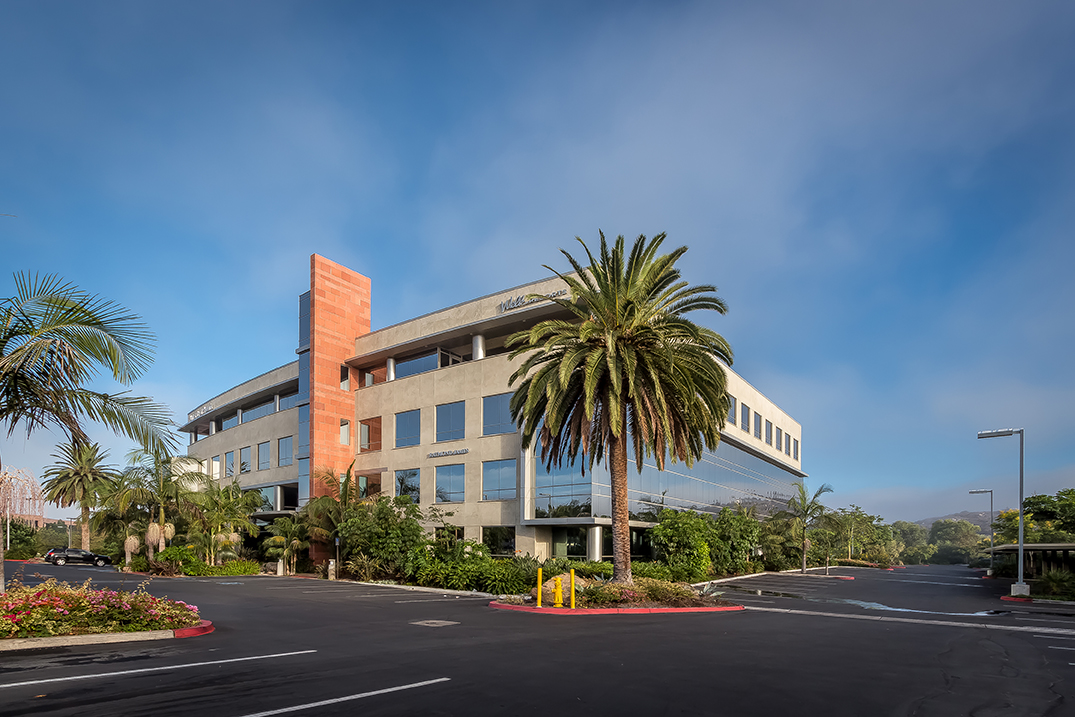 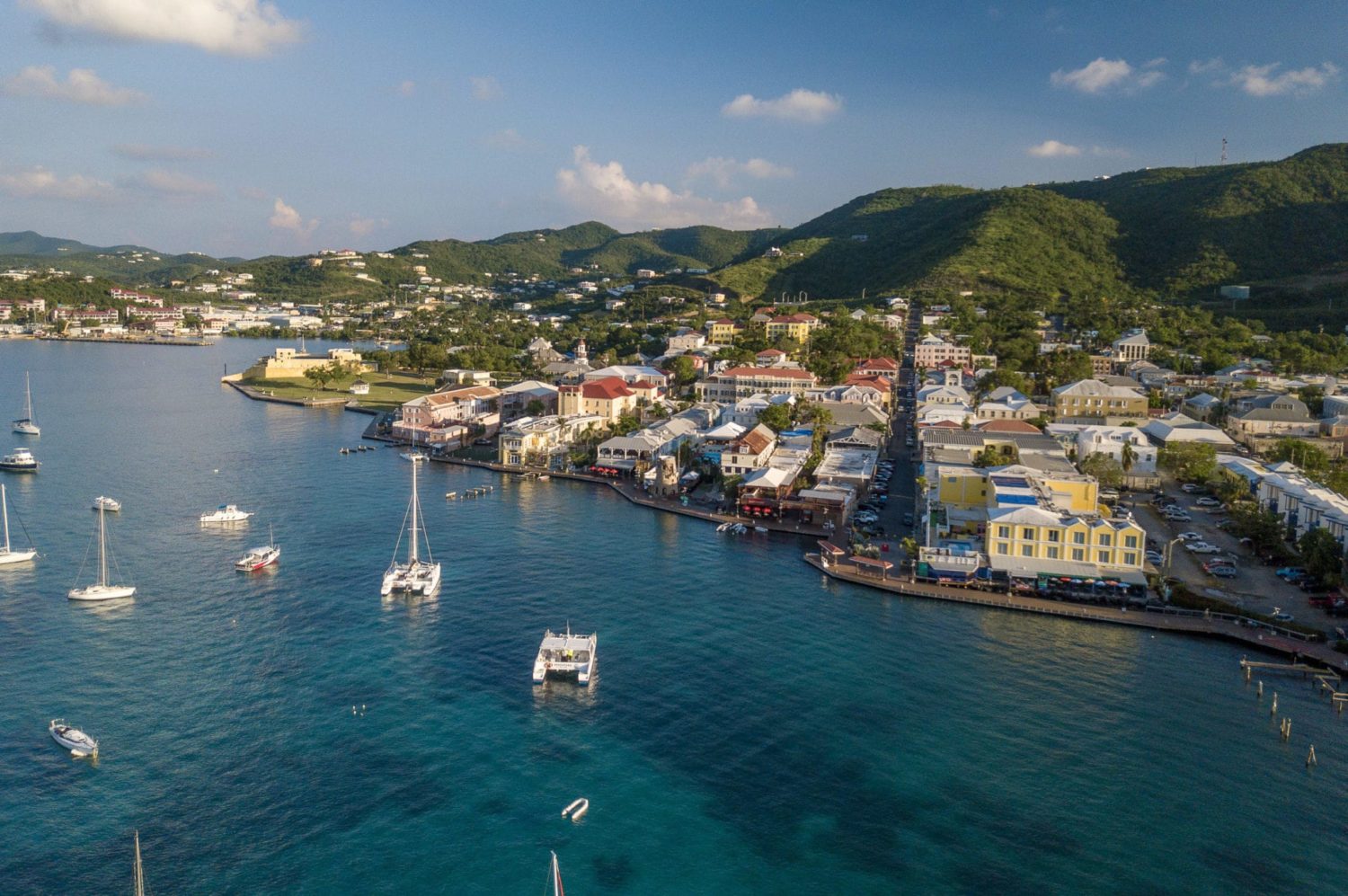 US Virgin Islands hotel expansion gets boost with new law