The Hamilton Tiger-Cats have punched their ticket to the 108th Grey Cup championship at home next Sunday after a 27-19 win over the Toronto Argonauts. A tremendous defensive performance, an explosive special teams play and the exploits of their backup quarterback contributed to the victory.

Despite possession of the ball inside Hamilton’s five-yard line twice in the first quarter, Toronto had to settle for two Boris Bede field goals from 10 and 11 yards out.

Trailing 6-0 early in the second quarter, quarterback Dane Evans replaced an ineffective Jeremiah Masoli after the latter fumbled at the Toronto 16-yard line.

Evans went on to complete all 16 of his pass attempts for 249 yards. He threw a touchdown and ran for two more TDs to power Hamilton into their second consecutive Grey Cup final.

The Ti-Cats stormed back into the game in the third quarter when Papi White returned a Bede punt for a 92-yard touchdown and Evans hit receiver Jaelon Acklin for a 13-yard TD to even the score at 12-12.

Following a missed field goal by Bede from 41 yards out resulting in a rouge for the Argos, Hamilton took their first lead of the game 3:18 into the fourth quarter when Evans dove into the endzone from the one-yard line, putting the Cats up 20-13.

Bede added his fifth field goal of the game from the 47-yard line to trim Hamilton’s lead to 20-16 with 6:33 left to play in regulation.

Evans scored his second rushing touchdown of the game with 2:48 to play when he ran into the endzone from one-yard out.

Bede rounded out the scoring with 1:10 in the game when he converted an 18-yard field goal.

The Grey Cup on Dec. 12 at Tim Hortons Field marks the first time in 25 years that Hamilton will host the Canadian Football League‘s title game. 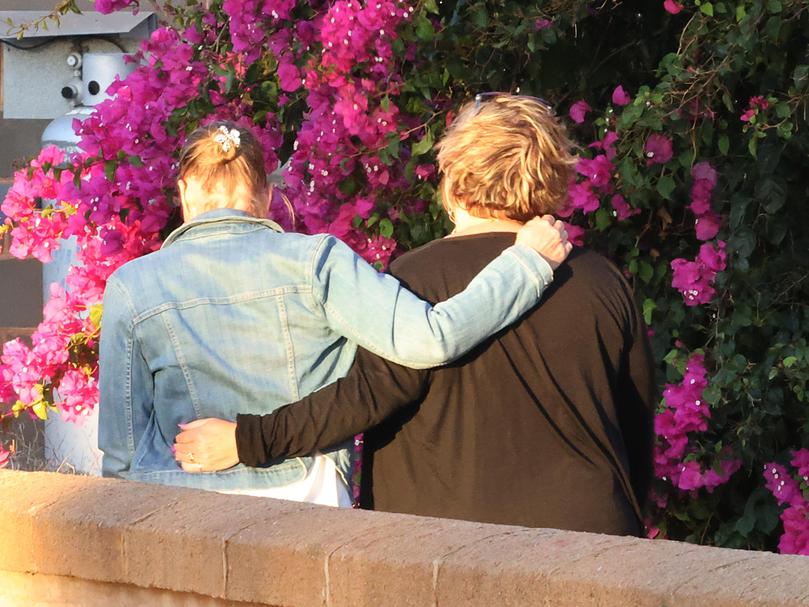 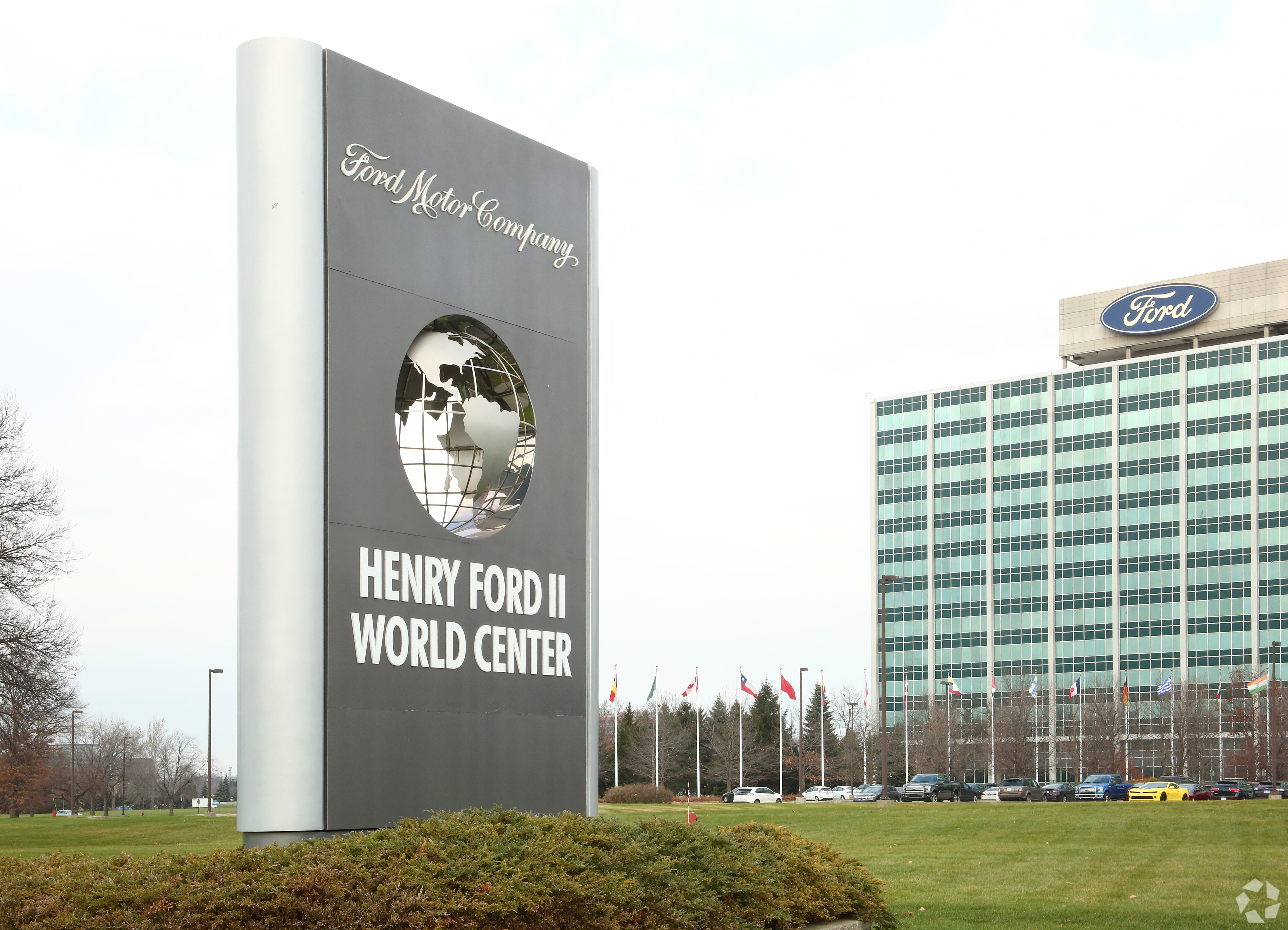 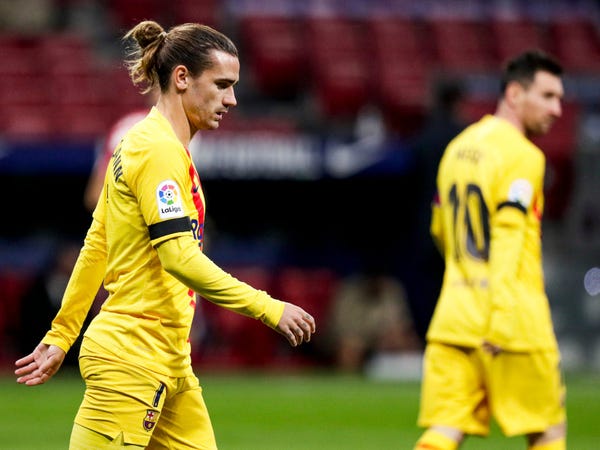