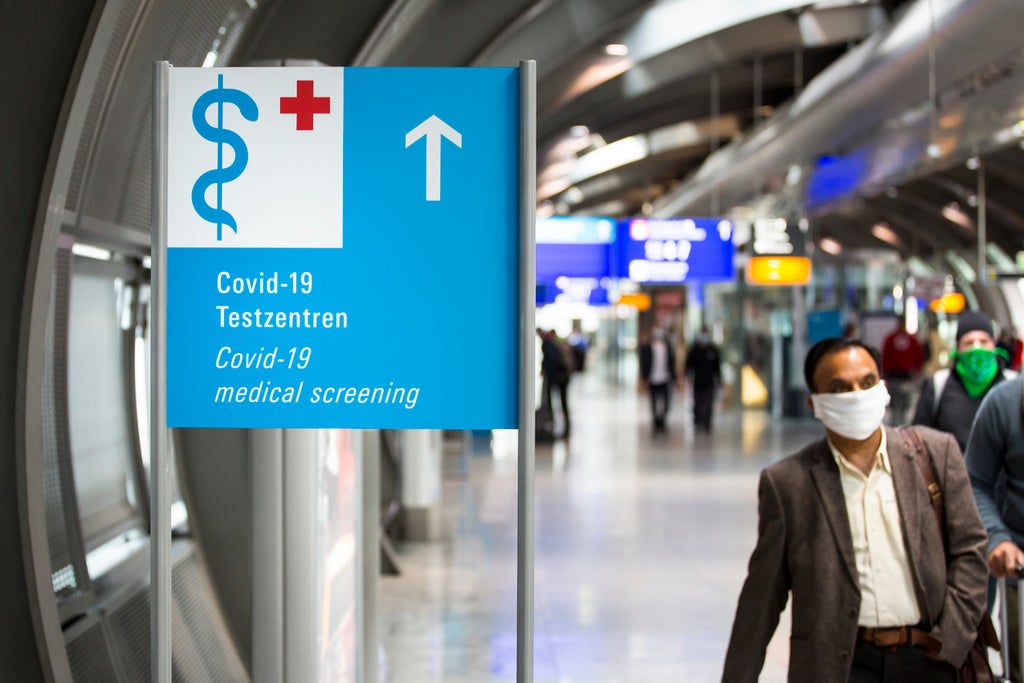 The UK’s scientific advisory group, Sage, highlighted the value of pre-departure Covid tests in a meeting on Monday, in a series of recommendations that have not been adopted by the government.

In minutes from a meeting seen by the BBC, the group – which is made up of epidemiologists, statisticians, doctors and the nation’s scientific advisors – said demanding pre-departure tests from arrivals to the UK would be “valuable” in the current stage of the pandemic.

In the same meeting, Sage advised that the current “day two” tests for vaccinated arrivals would “identify significantly fewer cases” than having extra tests on days five or eight.

Labour MPs including Yvette Cooper have also called for the reintroduction of pre-departure or “test to fly” swabs, which were scrapped in October for fully vaccinated arrivals, to identify incoming Covid infections at an earlier stage.

Welsh and Scottish leaders have also called for the government to increase the amount of testing required for travel to help track the new omicron variant, with a “day eight” test added for all travellers.

In a joint letter to Boris Johnson earlier this week, Scotland’s first minister Nicola Sturgeon and Welsh counterpart Mark Drakeford demanded a “tightening” of travel rules to ensure all arrivals in the UK self-isolate for eight days, taking a test at the end of that period.

“It would be sensible … for these travel rules to be tightened further,” said Ms Sturgeon.

The detection of the omicron variant in the UK last week prompted ministers to tighten the UK’s travel rules on Tuesday – reinstating PCR tests as the mandatory style of travel test post-arrival and requiring fully vaccinated travellers to self-isolate until they receive the results of their test.

However, they have stopped short of re-imposing pre-departure tests or multiple tests after arrival for double-jabbed travellers.

In Monday’s meeting Sage advisors warned that the omicron variant could cause the biggest wave of Covid cases yet in the UK if allowed to spread unchecked.

“It is important to be prepared for a potentially very significant wave of infections with associated hospitalisations now, ahead of data being available,” the group warned ministers, recommending a “very stringent response”. 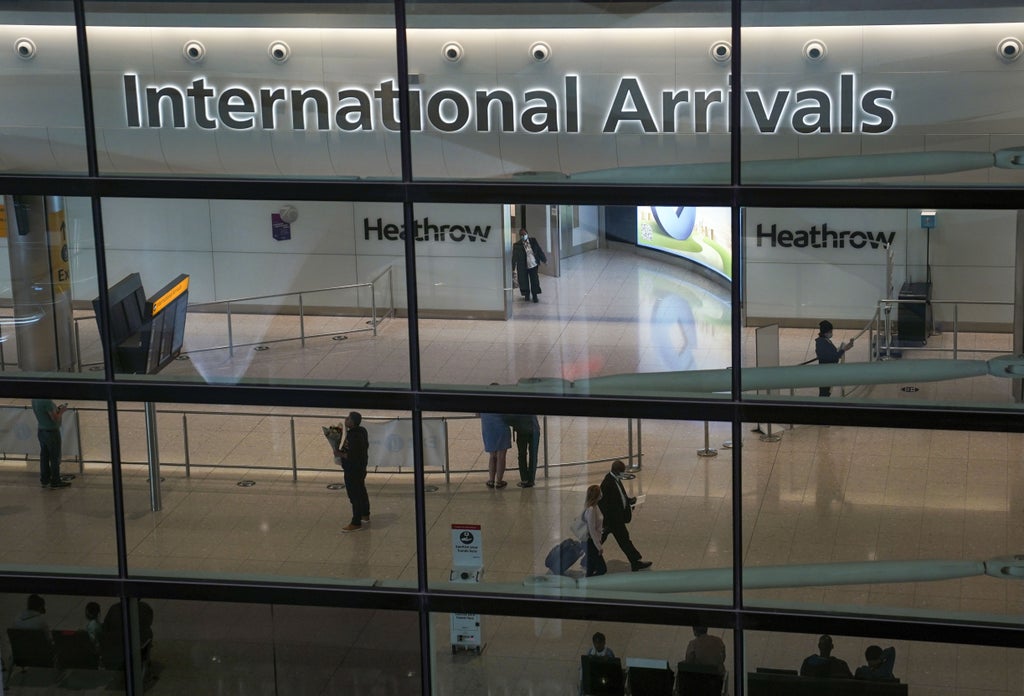 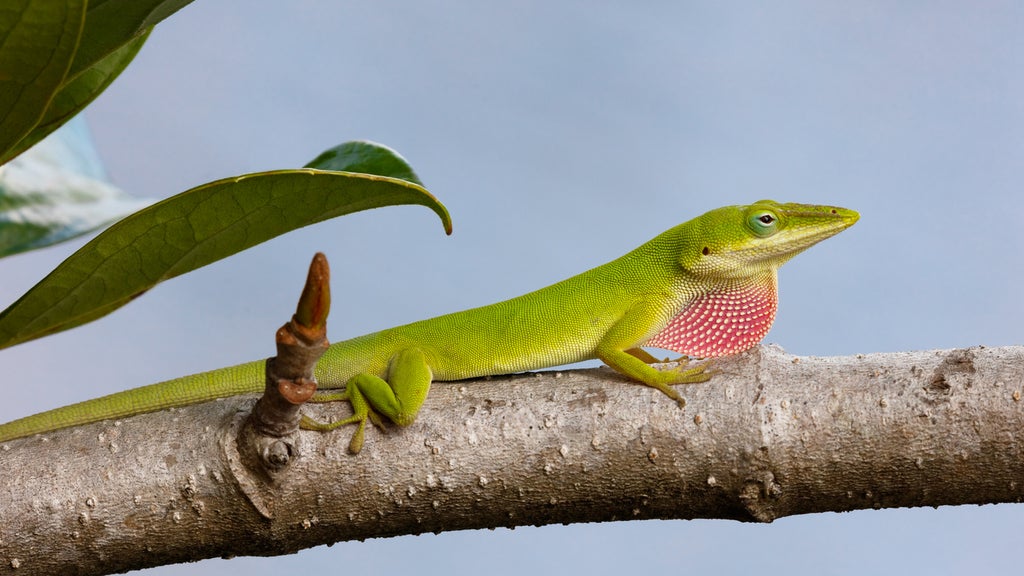 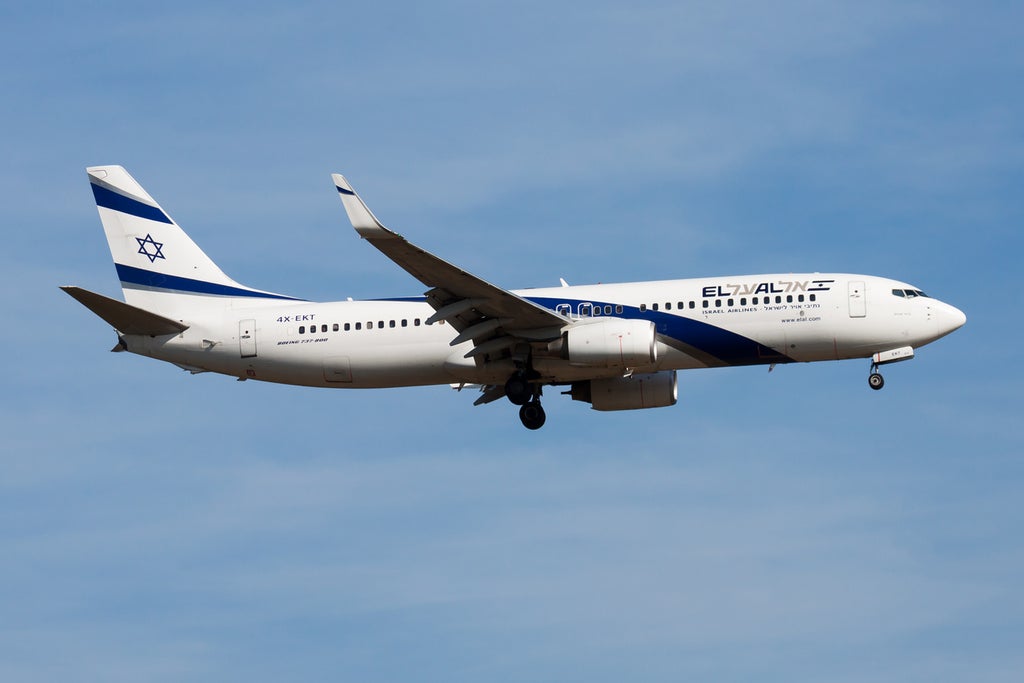 Flight makes emergency landing in Goa after losing an engine