“Gossip Girl” showrunner Joshua Safran is breaking down the game-changing season one finale and teasing what fans can expect when the show returns for season two.

“I knew I wanted to resolve a lot of stories and then just weave and open some new ones, but not leave you in a crazy space,” Safran told Insider.

The showrunner, who previously served as an executive producer on the original “GG” series, explained that he didn’t want to leave fans with a wild cliffhanger because it felt “wrong to do” given that he doesn’t know when the next season will be released.

Similar to its predecessor’s season premieres taking place outside of NYC, the season one finale of the

continuation series takes a breather from the bustling city. The main characters spend the majority of the episode in Hudson leading up to a lavish New Year’s Eve party.

Safran said that he “decided early on” that each season finale for the show “will be in different locations.”

“Initially, we were supposed to go to Europe, but COVID rendered that impossible,” he said. “So, we did upstate New York instead. Getting all the characters in one place and sort of cutting them off from the outside world is always fun.”

Two key moments also occur near the conclusion, laying the foundation for what’s to come.

The first involves Monet de Haan (Savannah Lee Smith), Julien’s friend and unofficial stylist, getting angry that everything always works out for Julien.

“Why did it have to be her? Anyone could have been it. Even me,” she says, referring to Julien’s popularity and influencer lifestyle.

Safran said that from the start, the goal was always to set up Monet as an antagonist.

She spent the whole season scheming with Luna La (Zion Moreno) in an effort to preserve Julien’s reputation and status — only to have the influencer repeatedly go against her ideas.

The finale is the last straw that causes Monet to reevaluate why she’s wasting her time glorifying someone else when her efforts could go toward herself instead.

“It’s going to be fun to see whether Monet can do something for herself that gets her into that same sort of sphere that Julien’s in,” Safran teased. “Whether some people just have a quality that makes you want to follow them and other people don’t, I think that’s something that we are going to look forward to playing with.”

The finale also alludes to a brewing war between Camille de Haan (Amanda Warren), Monet’s mom, and Kate Keller (Tavi Gevinson), the Constance Billard teacher who revived GG in the form of an Instagram account.

“Camille makes that point, that she works her ass off and also is a good mom,” Safran said. “She can do all of these things and still maintain her power and her control. And Kate can barely handle one thing.”

“That dynamic is the beginning of something and not just that moment,” he said.

“You will definitely see more of the de Haan family, including their father, and you’ll just get more into the dynamics of what makes Monet Monet,” Safran added.

The second major moment occurs at the very end, as Julien strikes a deal with GG.

Julien tells GG that she’s going to send the anonymous gossiper new tips about everyone that she knows. But the caveat is that not every tip will be true and GG won’t know the difference. Julien vows to make it her mission to stop GG before she ruins them all. Kate, as GG, tells Julien that she’s in, under one condition.

The episode ends with GG sending out a blast that the viewers aren’t privy to, but causes the party-goers to stop what they’re doing and look at the latest post.

“It was this really carefully composed arc where at the beginning, Kate was like, ‘I can change these people. I know how to do it’ and then realizes, you think you can control something and you find out you can’t,” Safran said.

In Julien’s case, the teen started off the show by believing she was in control of her image. By the end, she realized that it’s out of her control.

“They kind of had a reverse arc,” Safran said.

“Julien’s actually now trying to find a new way to control,” Safran said of the mysterious game Julien initiates. “I can’t say too much, but we’re going to watch the evolution of what social media is. Social media is the illusion of control, so the show is about that. Now, you’re going to see what happens when we pair these two people up, who have a lot of influence, and see if it backfires.” 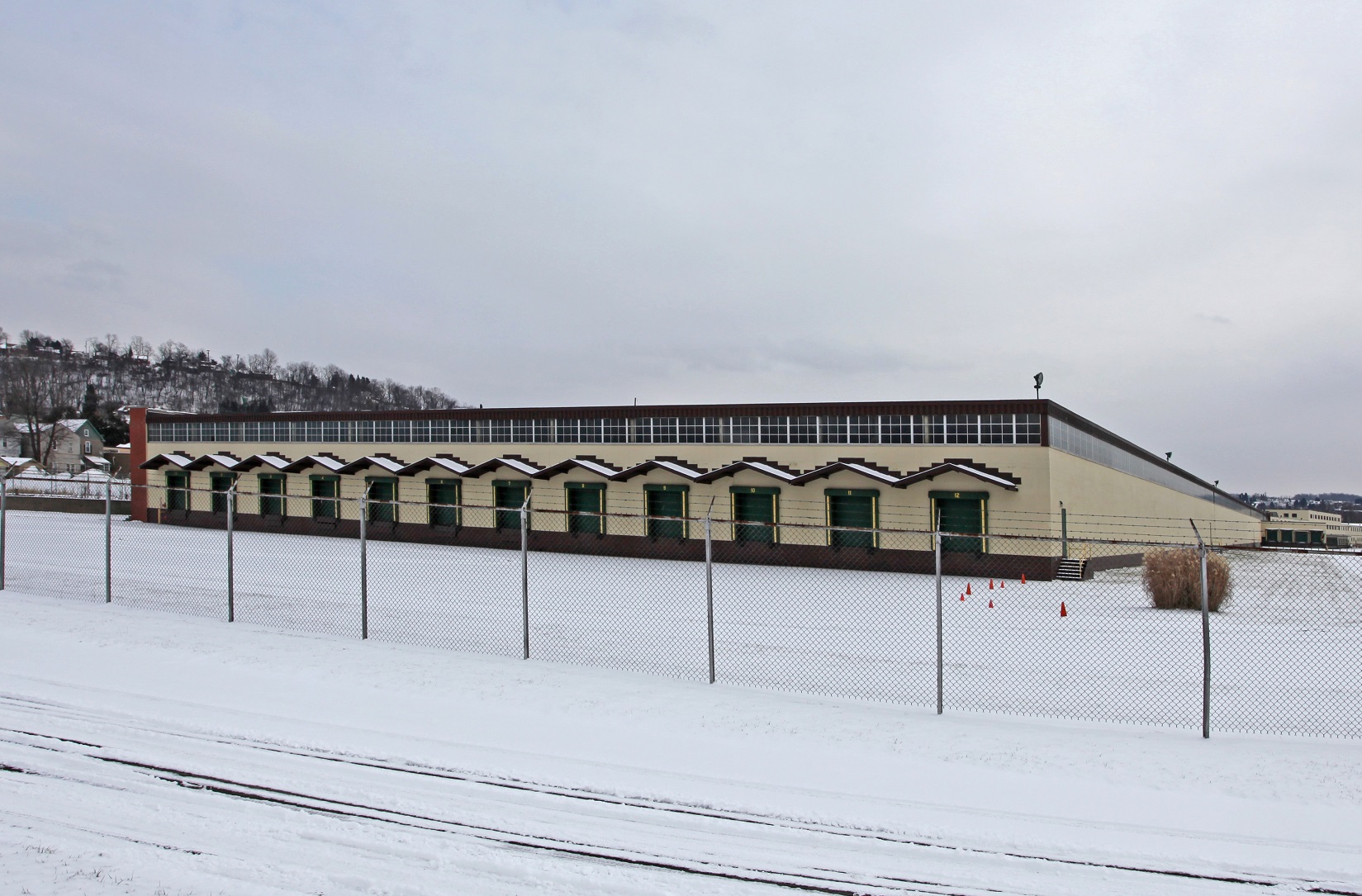 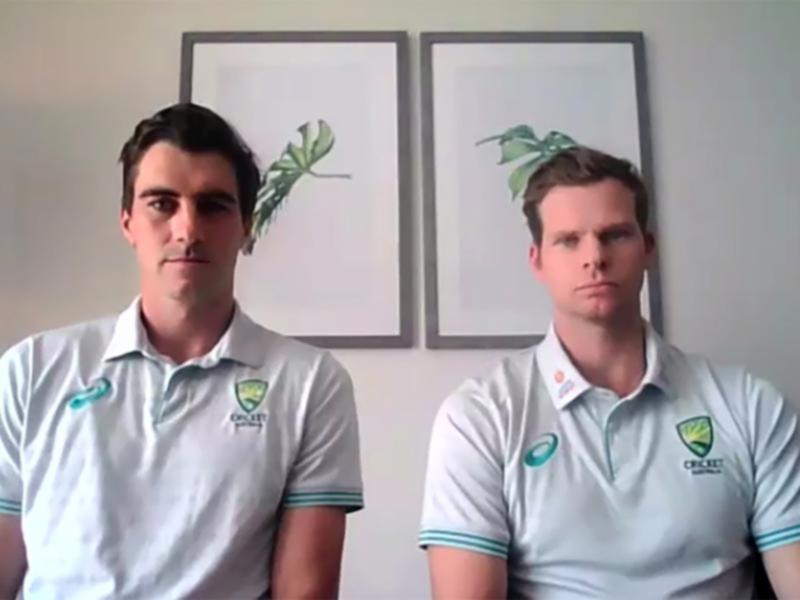