Poor food habits shaped by lockdowns have once again added to a staggering waste bill, with Australians chucking another $10.3bn worth of meals in the bin over the past year.

New research from agri-lender Rabobank has laid bare the lingering influence of the pandemic on our eating habits, ﻿with ﻿bulk grocery shops and frequent online meal orders contributing to a waste pile that could fill the Melbourne Cricket Ground more than six times over.

The fresh data shows each household in the country dumped an average $1038 worth of food in 2021 – or enough to feed 1.1 million homes for a year – as people bunkered down for another year of rolling stay-at-home orders and restricted shopping trips.

The report puts Gen Z and Millenials firmly in the firing line as the most wasteful generations, with younger people pinged as most likely to fall into the “convenience trap” of online grocery shopping and meal delivery services that are associated with a higher amount of discarded food.

Rabobank Australia’s head of sustainable business development Crawford Taylor said this was an interesting quirk in the data, given younger generations were generally more conscious of activities that damaged the environment and threatened to worsen climate change.

Mr Taylor said – as a nation – we were also less likely to adopt good food usage habits during year two of the pandemic, including eating or making new meals with leftovers, watching our portion sizes, freezing food and planning meals.

“I think really, what the data shows is that we haven‘t really got better at this,” Mr Taylor said.

“(Food waste) got worse in the first year of the pandemic, and really, it’s just stabilised at a high level.

“It just probably goes to show that we probably need to do more at home in terms of reducing our food waste.”

Veggies, fruit, bread and pastries were the most likely foods to end up in the bin, with women wasting slightly more food than men.

Regional and rural households were less wasteful than those in the city, which Mr Taylor said could be a nod to a greater knowledge of and respect for farming and food production activities.

NSW and Victoria improved their food waste bills but still represent 60 per cent of the nation’s waste.

At the very least, the latest waste bill was in line with the figure recorded in 2020 – while others are hopeful that Australians will revert to and even improve on their pre-pandemic habits.

Chef and TV host Courtney Roulston is a fierce advocate for extending the life of a meal and keeping waste levels low.

“Growing up with six kids, I thought we were so ripped off and was embarrassed when mum tried to find ways to use up food,” she says.

“Now I believe finding creative ways to give food an extra life is the best.

“It’s heartbreaking to think that we buy produce, only to take it home, and then 3-4 days later, it goes bad, and we chuck it in the bin.

Some of Courtney’s tips on reducing your food waste at home are:

9 ideas for a winter vacation to start planning now | CNN 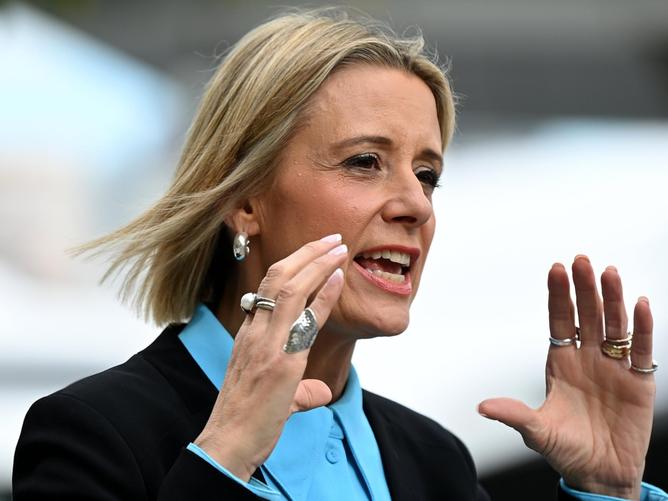 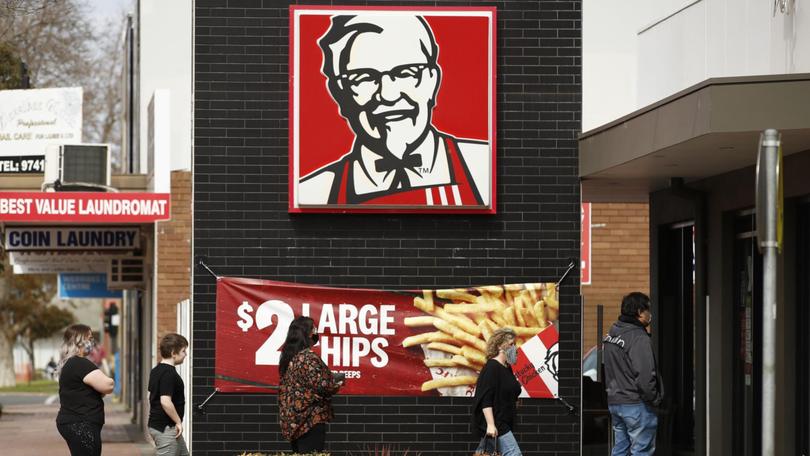 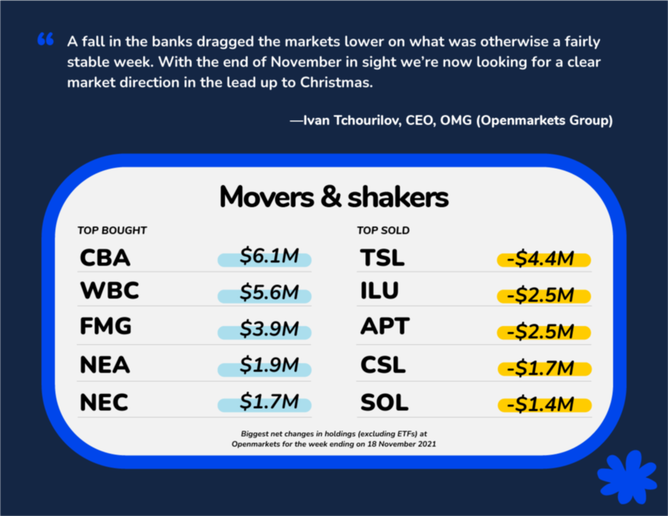