As crews scramble to respond to catastrophic flooding in B.C.’s Fraser Valley and Southern Interior, residents of southern Vancouver Island are grappling with the loss of one of their own critical pieces of infrastructure.

The Malahat Highway, which links the Victoria area with the rest of Vancouver Island, suffered significant damage due to flooding between the Westshore Parkway and Tunnel Hill.

The highway was open to single-lane alternating traffic on Wednesday, with overnight closures from 6 p.m. to 6 a.m.

The route was being limited to essential travel only while crews worked to address the damage, and drivers were being urged to avoid the area. The West Shore RCMP said it was stepping up patrols in the area, adding that traffic flaggers had “taken unacceptable verbal abuse” from some drivers.

In Victoria, motorists were already reporting gasoline shortages at some stations, due to constraints on the route — leading to long lineups at stations that still had fuel.

There is a line about 50 cars long in each direction trying to get gas on Fort St in Victoria. #bcpoli pic.twitter.com/lBZZ8G8E89

On its website, Peninsula Co-Op acknowledged “petroleum retailers across the Island are experiencing challenges obtaining stable fuel supply, including Co-Op. ”

“We are working hard to mitigate the outages but expect it will take several days to stabilize,” the company added.

BC Ferries was running extra sailings on the Brentwood Bay-Mill Bay route, which connects the Saanich peninsula with the remainder of the island to try and reduce some of the traffic pressure on the Malahat.

The company said it would also offer emergency sailings between Victoria and Nanaimo on Thursday as a detour around the Malahat.

The three-hour sailings will depart Swartz Bay (Victoria) at 12:30 p.m. and Duke Point (Nanaimo) at 4 p.m., with room aboard on a first-come-first-serve basis only.

BC Ferries said it would look at opportunities for more sailings as required. 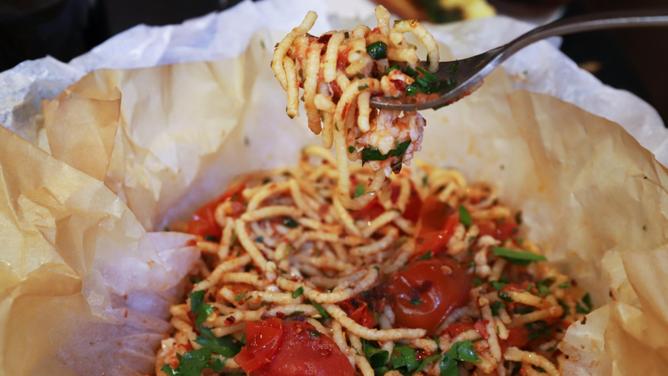 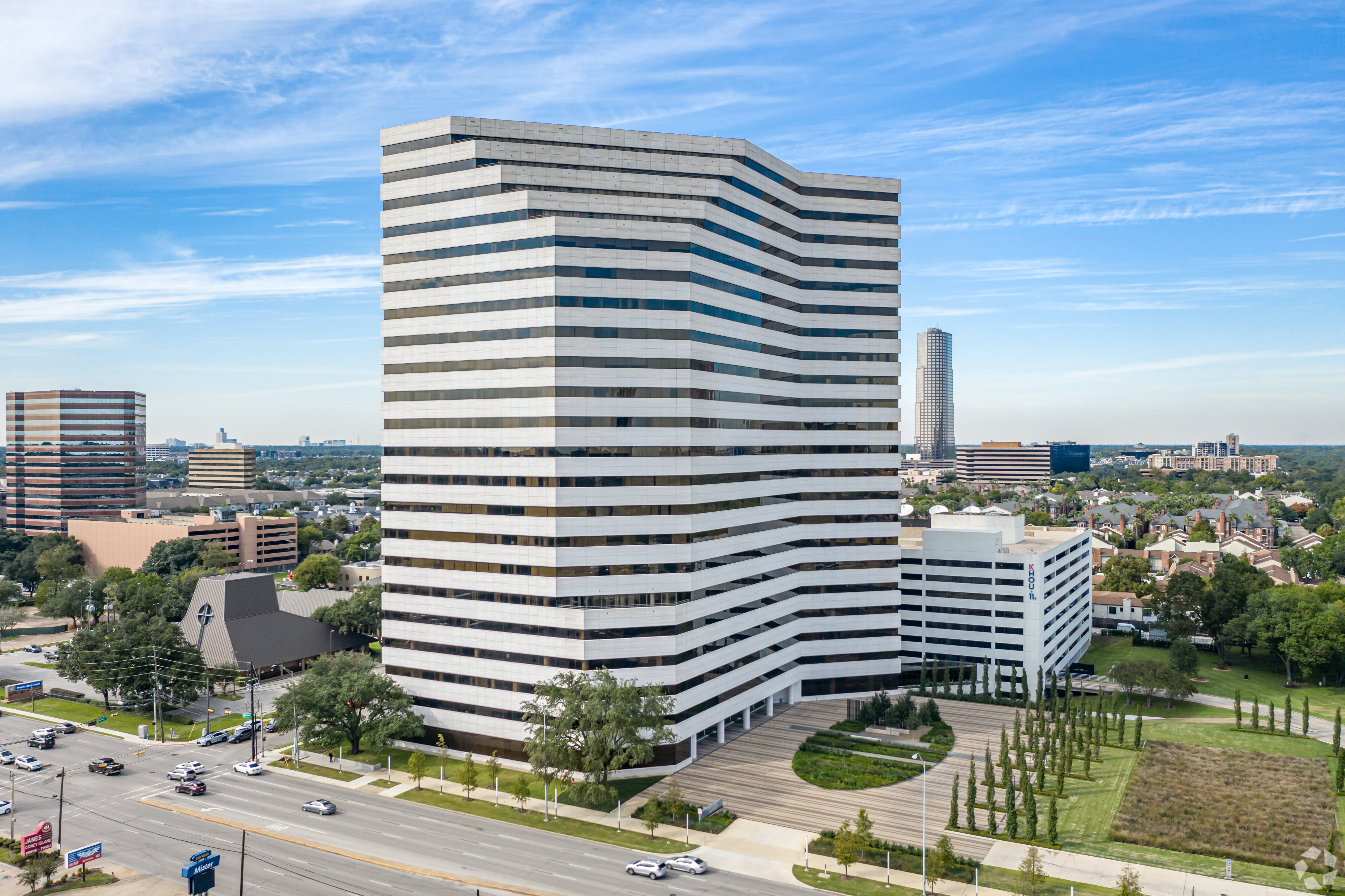 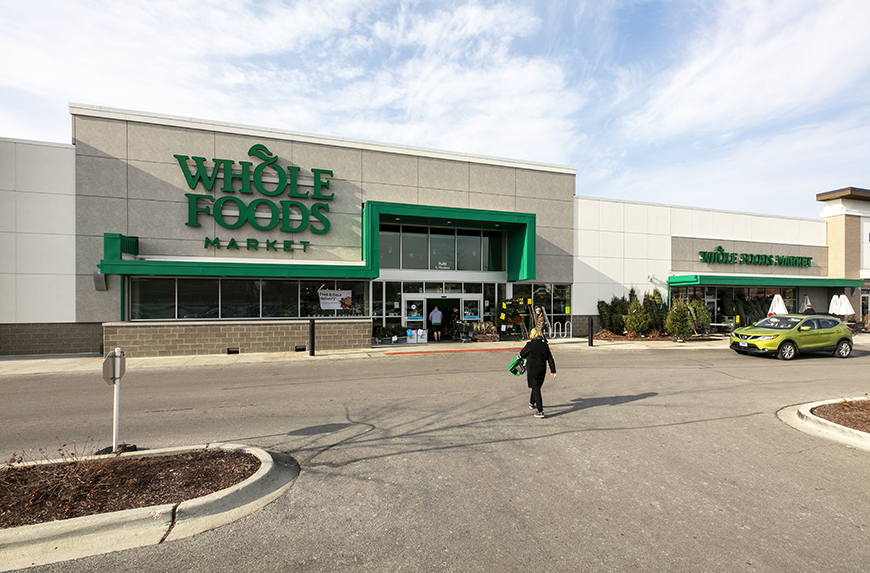 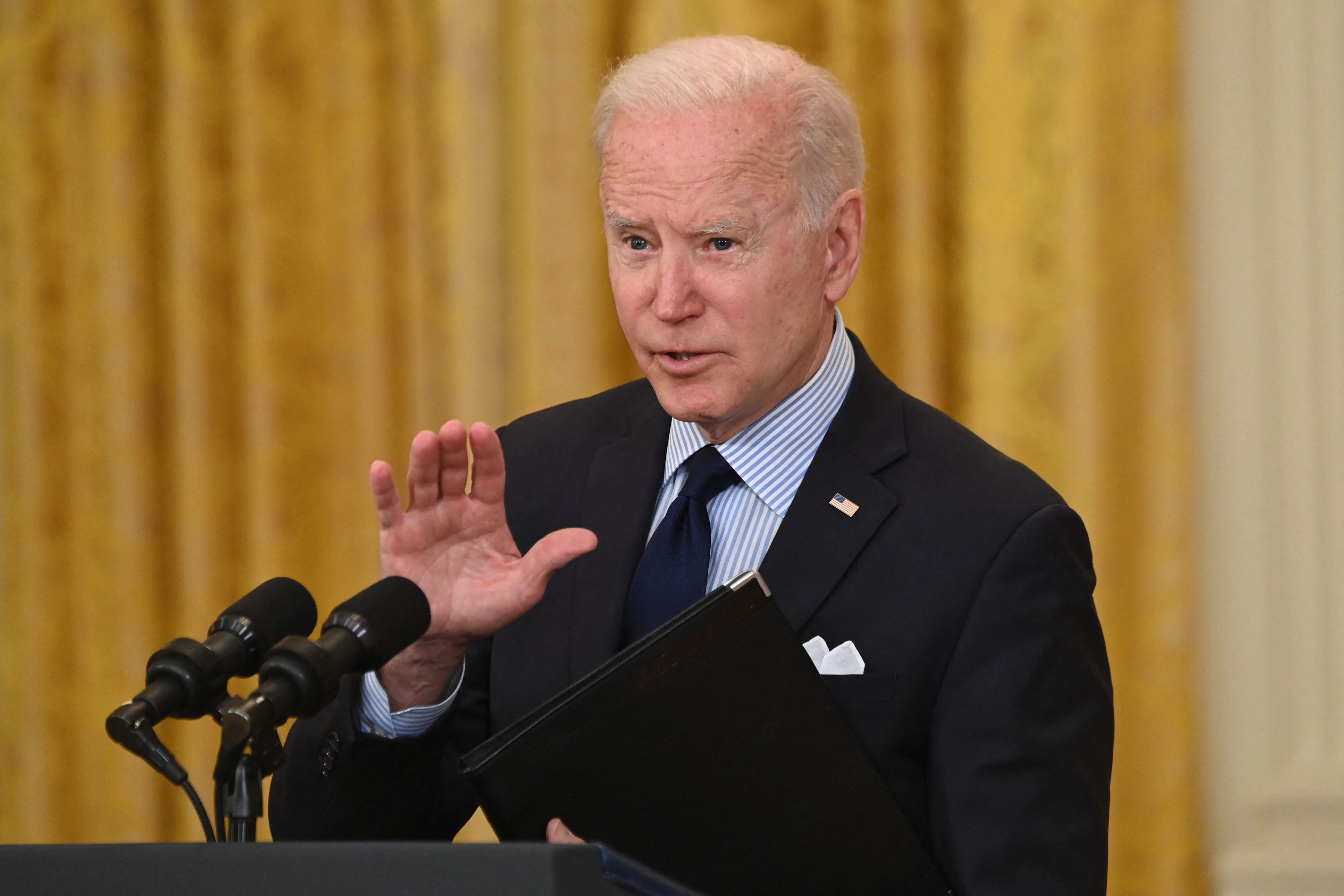 LA Port To Operate Around the Clock, Inflation Rises Further, Hotel Occupancy Up