Mexican gangsters used a convoy of vehicles to ram into a prison in Tula, north of Mexico City and managed to set free nine people on Wednesday morning, according to The Guardian.

Several vehicles, including a truck with homemade armor-plating, were used as part of the dramatic breakout, the media outlet reported.

Two cars were set alight. Authorities in Hidalgo state are now investigating whether the fires were caused by car bombs, the media outlet said.

Gunfire lasted for “almost an hour” after the vehicles rammed into the prison, said an eyewitness, Sergio Mesa, to the Press Association.

Two police officers were shot and had non-life-threatening injuries, according to the news agency.

“An armed group burst into the prison aboard several vehicles, and it is worth noting that near the prison, two vehicles were burned as part of the criminal group’s operation, as a distraction,” said Hidalgo state’s interior secretary Simon Vargas.

Soldiers, police, and the national guard launched a manhunt to find the nine people who escaped from the prison, per The Guardian.

The media outlet reported that escapees include José Artemio Maldonado Mejía, also known as “El Michoacano,” who is the leader of a local crime organisation known as Pueblos Unidos. Mejía had been in custody for only a week before the breakout was launched.

Other escapees faced charges of homicide and kidnapping, according to the Press Association.

BBC News reported that Mexico’s prison system had suffered a string of embarrassing escapes in recent years. Most notably, when “El Chapo” managed to flee from Altiplano jail through an elaborate tunnel. 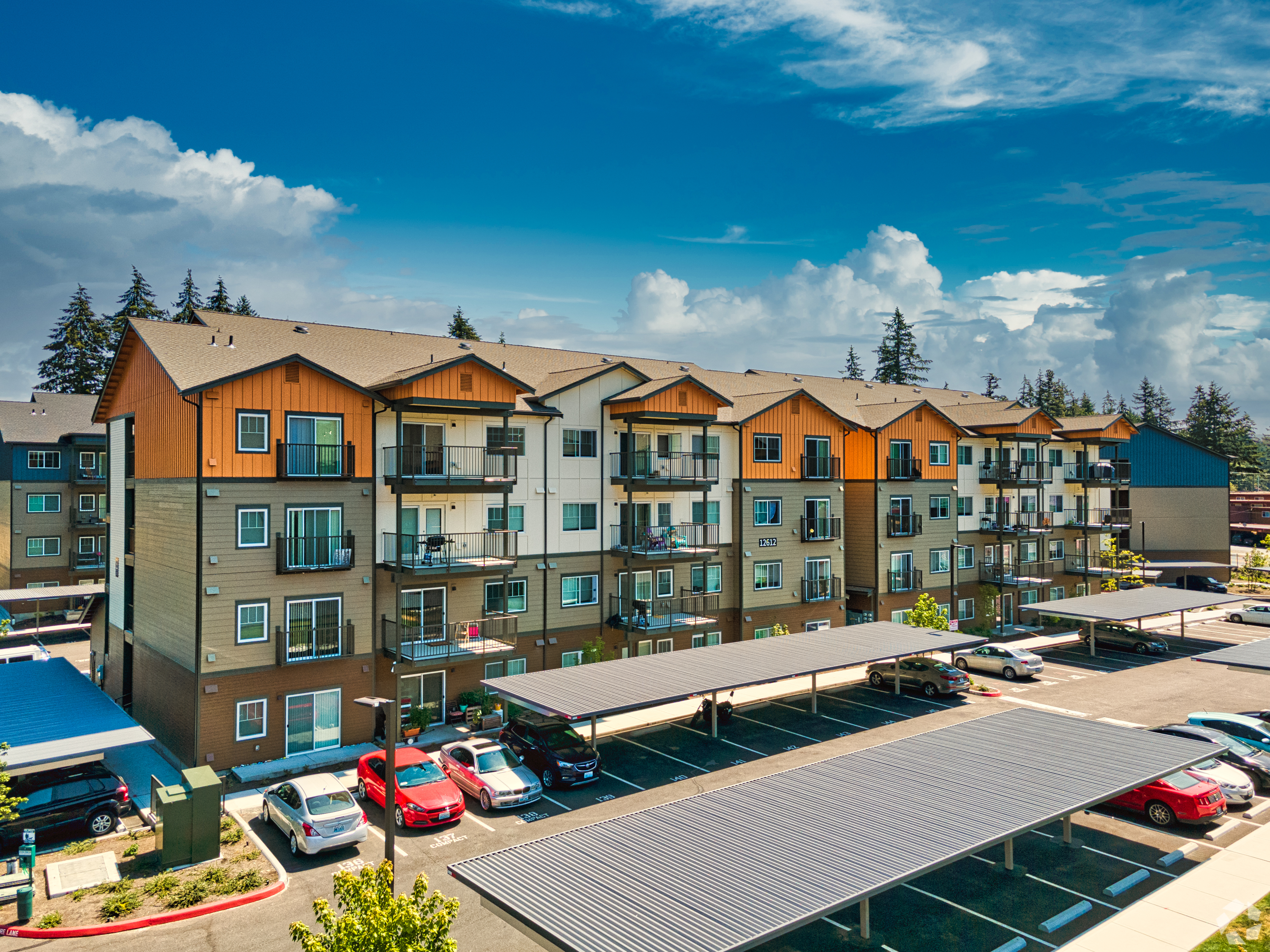 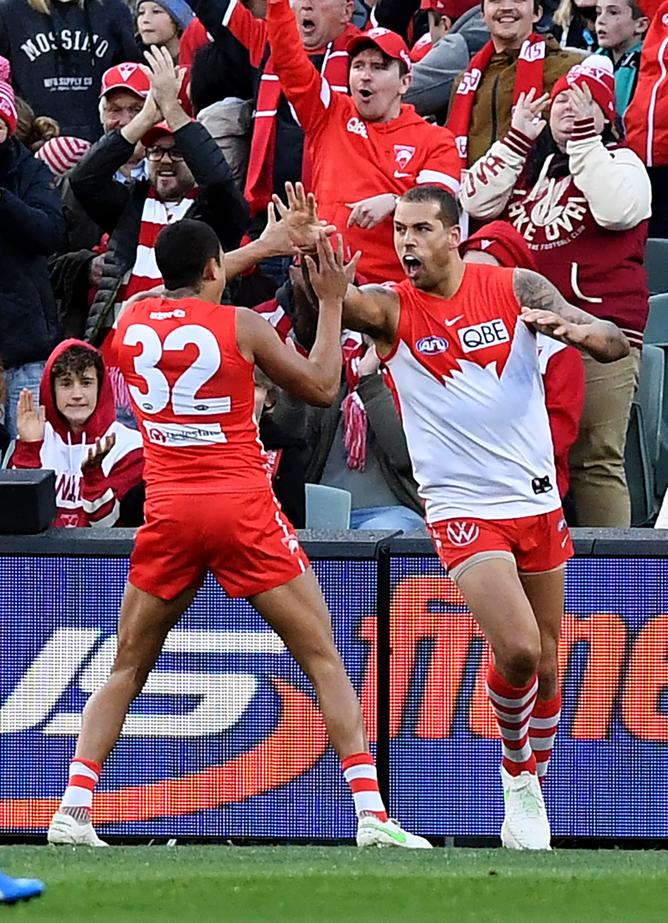 First Bvlgari Hotels & Resorts in the US to open in Miami