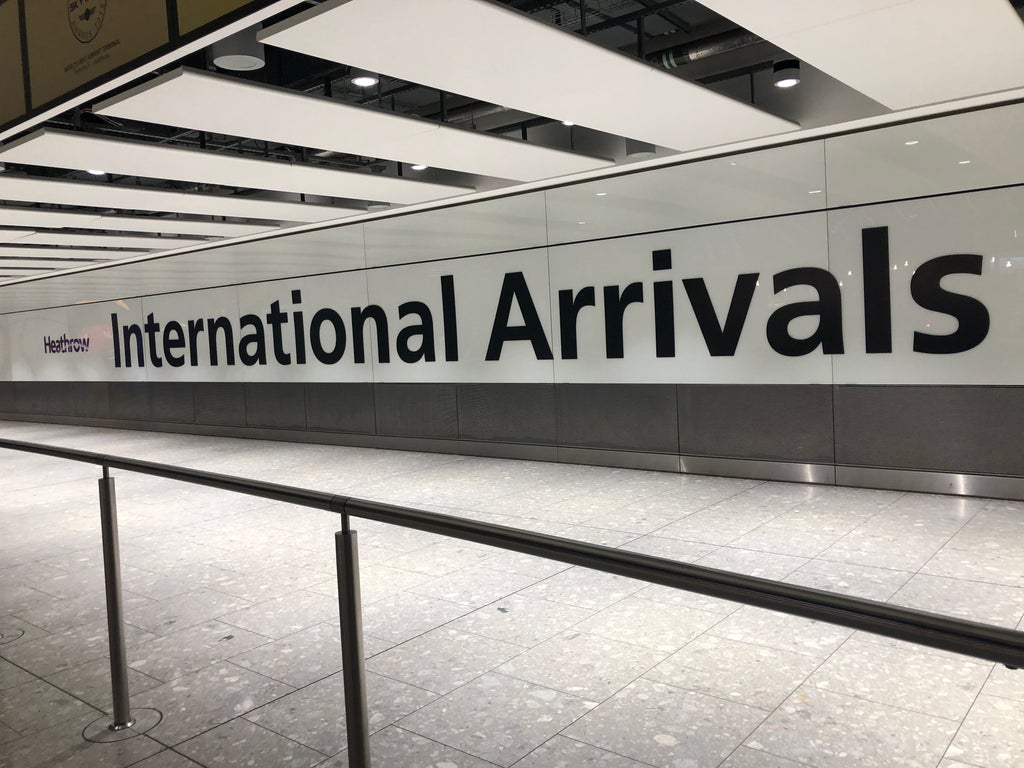 You might imagine, at this difficult time for aviation, that airlines and airports would be singing from the same pro-travel, anti-restriction hymn sheet: a concord (if I may) of demands from cutting Air Passenger Duty to dropping the eccentric requirement for fully vaccinated travellers to the UK to take a “day two” test.

There’s a bit of that, of course. But behind the harmonious façade, the airlines and airports are fighting like cats. And now the supermarkets are involved.

Some background. At the Airlines UK conference in London on Monday, there were repeated calls for lower charges at Britain’s busiest – and most expensive – airport, London Heathrow. In normal times, arrival and departure slots giving permission to land on, and take off from, the precious pair of runways  change hands for millions of pounds. Airlines are prepared to pay outlandish sums because they know that, in turn, passengers will pay a premium for flying in and out if Heathrow.

Busy departure screens also impress. While carriers make the most money on “point to point” fares, filling a plane becomes much easier if you can rely on selling surplus space in the form of connecting tickets. And for that you need the widest range of options. Airports are gravitational: the bigger they are, the more attractive they become (commercially, if not aesthetically).

Heathrow has had a torrid time as the worst-affected mega-hub in Europe, falling way behind its Continental rivals as a result of UK travel restrictions, and even now struggling for a top 10 spot. It is seeking to raise its prices well above inflation to make up for the billions lost during the pandemic.

And the Civil Aviation Authority will soon set the amount that Heathrow is allowed to raise its already world-beating prices by over the next five years. Yes: if market forces prevailed, the current high passenger charges would be even higher.

The argument boils down to a choice of who should be the chief beneficiary of the strong demand and premium prices: Heathrow airport or the airlines?

One of the carriers that calls Heathrow home is Virgin Atlantic. Shai Weiss, the airline’s chief executive, accused the airport of “absolutely taking the mickey out of the UK consumer and businessperson” because of its charges. He said he would be at peace with his landlord “when people recognise fees don’t have to go up – they can also go down”.

But the statement continued: “Just as Aldi offers great food, plenty of Brits are still very happy to shop at Waitrose and appreciate the value for money they get.”

In other words, Heathrow puts itself on a par with a posh supermarket chain that is part of the John Lewis Partnership. So how do the other London airports appear on the High Street of hubs?

Gatwick is surely Sainsbury’s: lots of choice, not the cheapest, but perfectly decent quality.

Stansted and Luton comprise the Aldi and Lidl siblings: definitely low cost, with a lot of surprises. At Stansted, Ryanair has just unveiled Växjö – not a new cleaning fluid, but a town in southern Sweden – while from Luton you can choose between Bacau, Chisinau and Kaunus from the tasty Wizz Air shelves.

Southend equates to Iceland, in the sense that it is currently hibernating in deep freeze and waiting for better times. Which leaves London City. It is the curious offspring of Fortnum & Mason (a once-in-a-while expensive treat) and Tesco Express: you just want to check in and check out as quickly as possible. Ideally with an M&S sandwich for the journey. 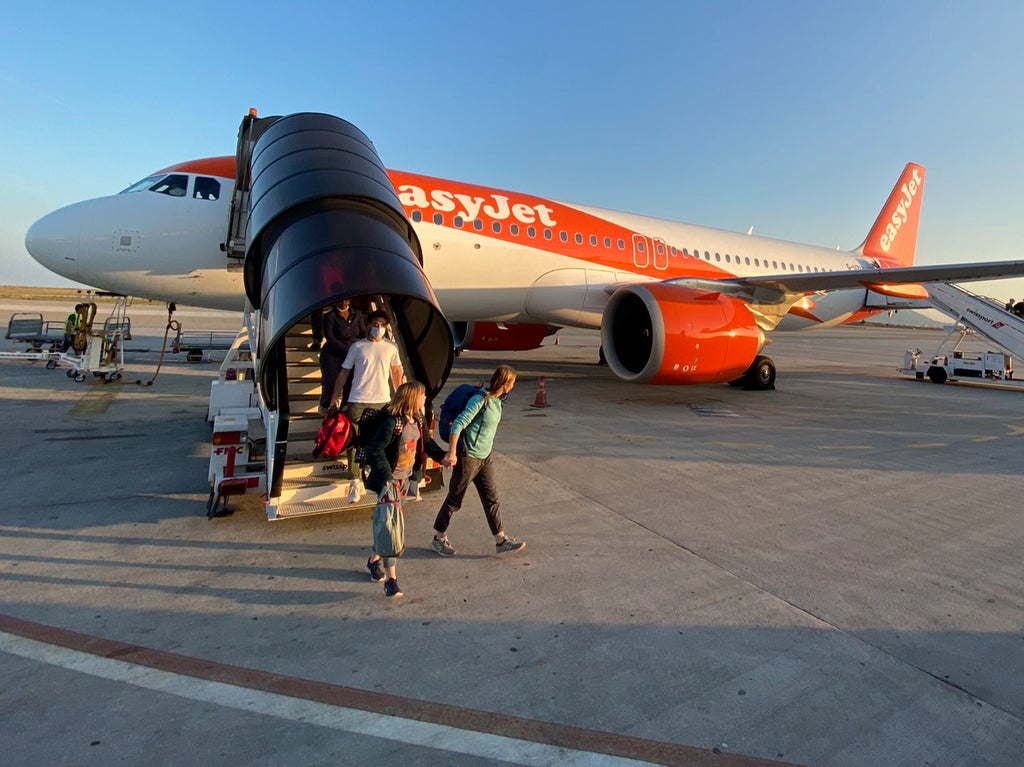 When do airlines start making you pay for kids?