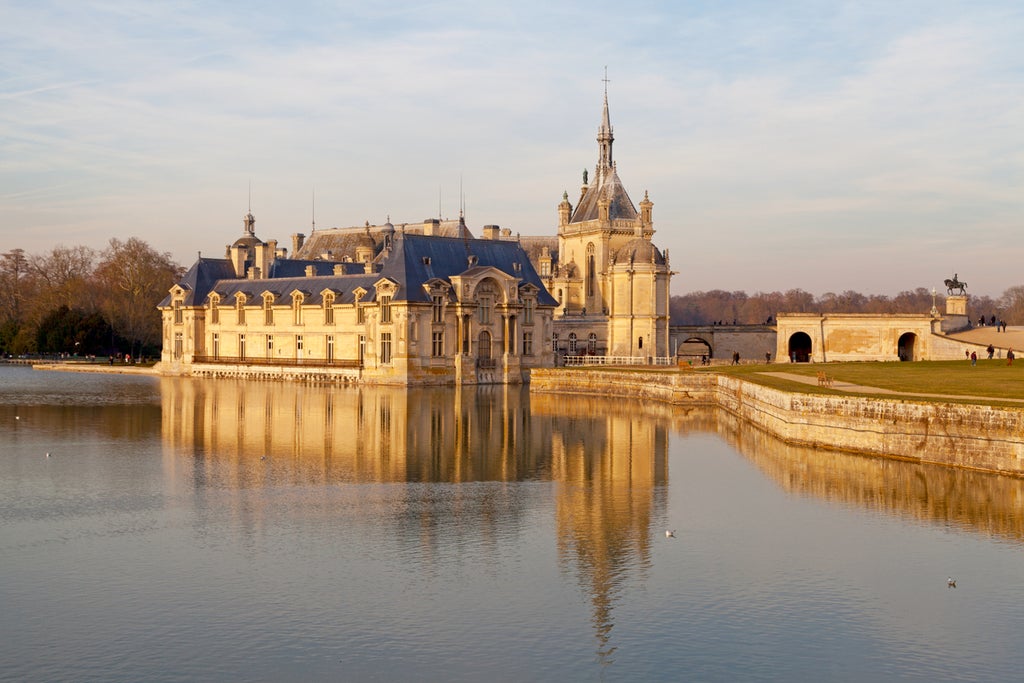 A French count has slammed plans to turn his family’s historic château into a five-star hotel, claiming that they violate an 1880s agreement never to modify the property.

The château is owned by the Institute of France, to which it was bequeathed in 1886 by Henri d’Orléans.

Now his ancestor, Jean d’Orléans – the current Comte de Paris – is opposing plans to turn part of the estate into a hotel, saying that when it was given to the Institute, it was with the caveat that the property would not be altered.

The approved plans would see the château’s Pavillon d’Enghien transformed into a €760-a-night luxury hotel with a spa and gastronomic restaurant.

The Comte de Paris is pointing to the strict details of the bequest, which prohibit the loan, sale or travel of the thousands of objects and paintings; modification of the hanging of the paintings; or any changes to the exterior or interior architecture of the château.

He claims that the planned hotel development invalidates the bequest to the Institute, and the estate should be returned to the d’Orléans family.

In a letter sent in November to the national financial prosecutor, Jean-François Bohnert, Jean d’Orléans and his brother Eudes wrote about their “growing concerns” for the estate and asked to be considered as “direct victims” of the changes.

They also mentioned a “suspicious disappearance of works”, alluding to the château’s art collection – the second largest collection of antique paintings in France after the Louvre Museum’s.

The hotel plans have already been put on hold after the estate’s administrator, Didier Selles, resigned in July over what he claimed was a rigged tender process.

The Chantilly castle isn’t the first historic property to be partly made into a hotel – a section of Paris’s Versailles palace was turned into a luxury hotel, which opened in June 2021. 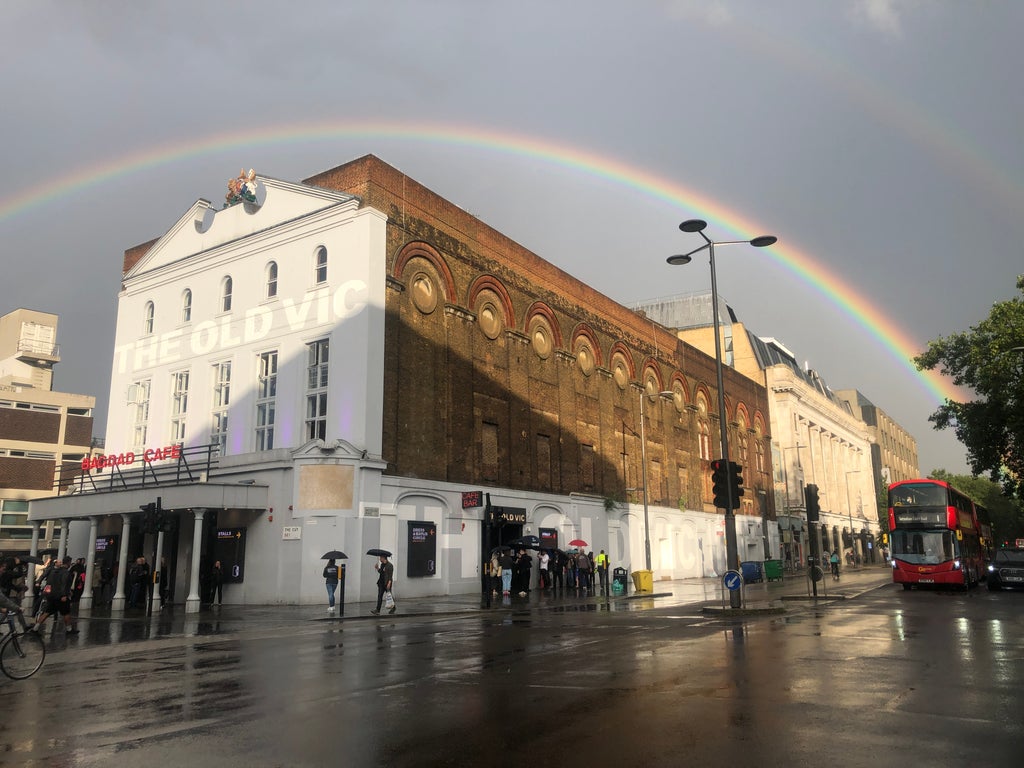 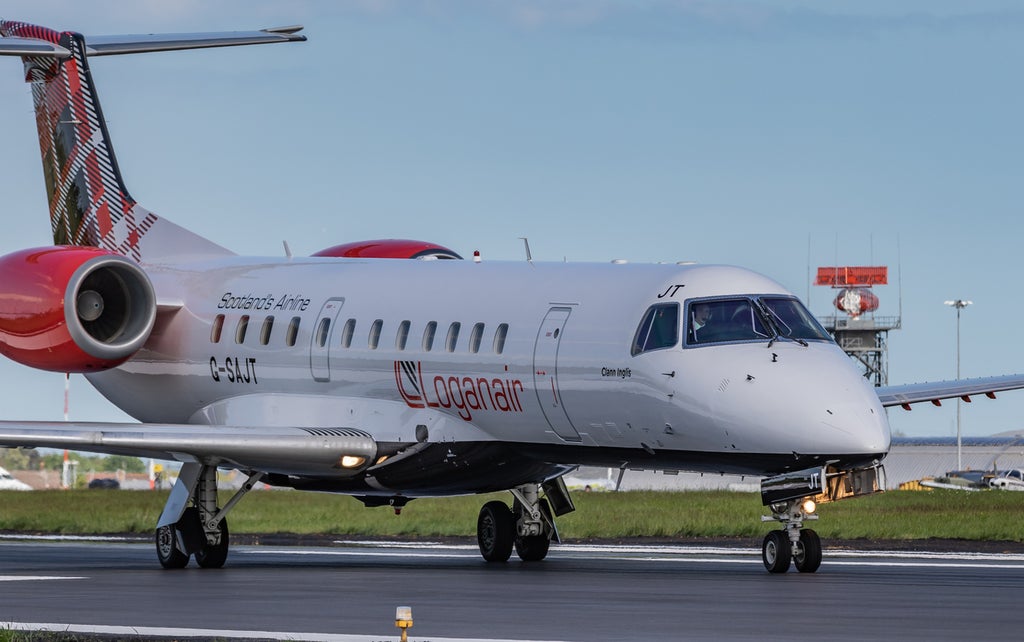 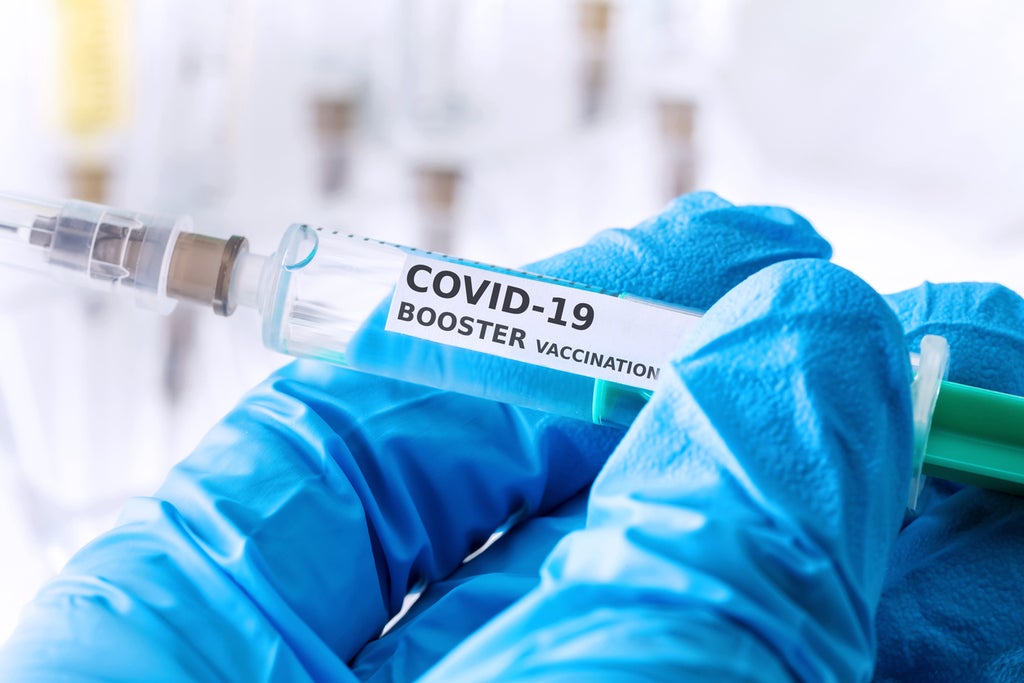