Mr Weatherill attended a school reunion in Adelaide where other infected people were, media reports said.

“Subsequently, upon hearing the news this evening that Jay Weatherill has tested positive, I immediately left Parliament at 8.20pm and went to Victoria Park to get tested,” Mr Malinauskas tweeted.

“I will isolate while I await the test results and further advice from SA Health.”

Earlier SA Health said two men in their 50s tested positive for the virus after attending the same event as interstate travellers.

“While the cases are currently under investigation, we believe the virus was passed on from an interstate traveller at the event,” it said in a statement on Wednesday.

A number of exposure sites linked to the two cases included a theatre venue in suburban Norwood, a seafood restaurant, a cafe in Adelaide’s CBD and the Business SA headquarters in Unley. 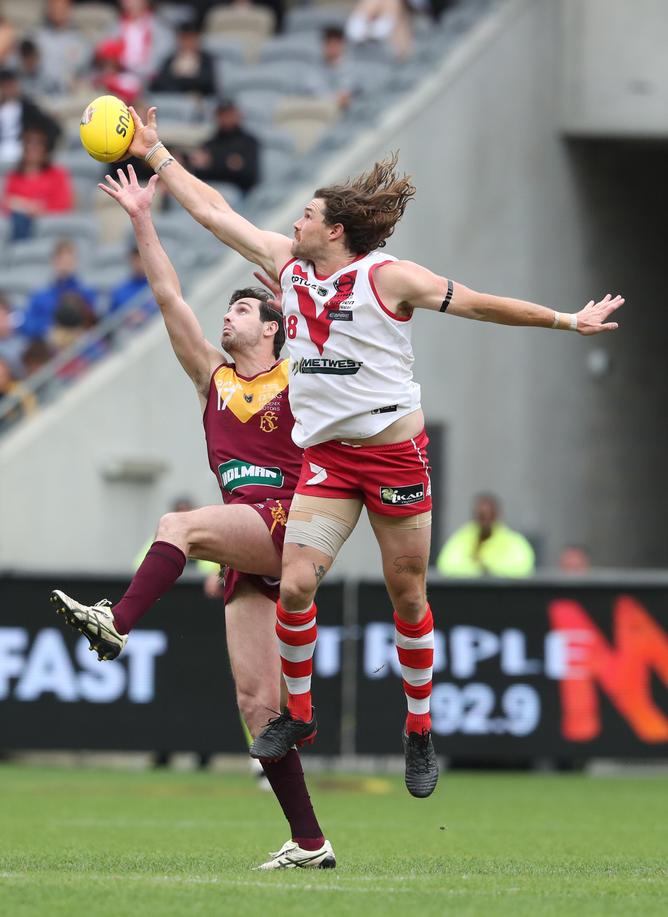 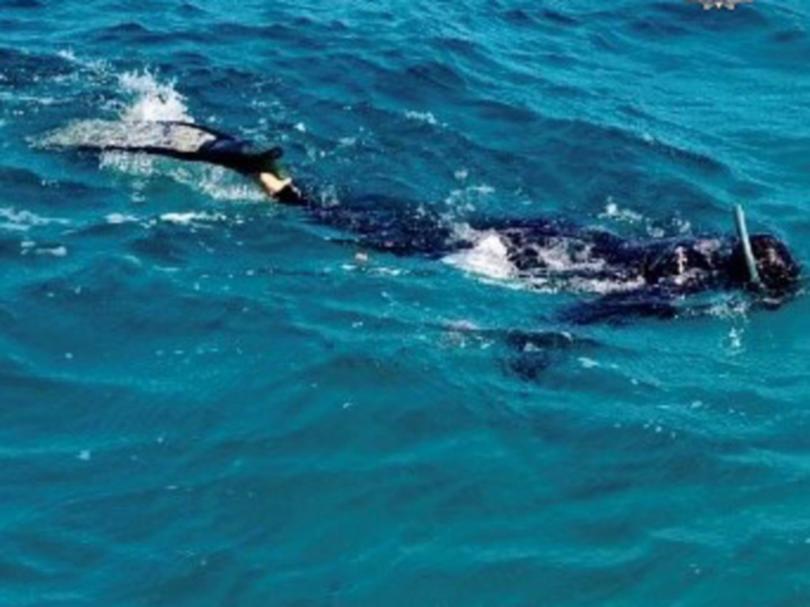 Have you seen these items? Cops calls for assistance in search for missing diver