From the outside it looked like former Miss Universe Australia Olivia Molly Rogers had it all – perfect grades, great job and enviable lifestyle.

But not even her family and closest friends knew she was controlled by her obsession to lose weight.

Since winning the modelling competition in 2017, the South Australian has used her platform to advocate for mental health – she has more than 170,000 followers on Instagram and counting – and has detailed her journey about anxiety, dieting and bulimia in her book titled Find Your Light, released on Tuesday.

“It’s all a bit daunting having it out there now,” Rogers told Confidential.

“I’m hoping that people who do read it and relate to the eating disorder and mental health side of things, maybe can find some solace.”

The 29-year-old model was self-conscious about her weight from a young age, which was only amplified when she entered the “toxic” world of modelling as a teenager – an industry she says still has a ways to come in terms of diversity and inclusion.

“People have become more accepting of plus size models and there’s less pressure to fit a certain mould and girls are being more accepted as they are and I think social media has really helped with that,” she said.

It was though her Instagram page that she was approached by Miss Universe Australia – owned by Perth’s Troy and Sophia Barbagallo.

It seems counter-intuitive comparing yourself to others on an international stage as part of the healing process, but for Rogers, it helped her to realise “there’s no person or job or opportunity that you should ever change yourself for”.

“I was so early in my recovery when I decided to do it [Miss Universe],” she said.

“Suddenly to be talking publicly about the fact that I had an eating disorder held me accountable. And I think that helped me in my recovery.”

A chance run in with Leonardo DiCaprio and visiting his house – after competing in Las Vegas for the Miss Universe title – probably didn’t hurt either.

“It’s like a peak moment in my life. And I thought at the time this is the peak. This is as good as it’s going to get,” she said.

That is, of course, apart from her upcoming wedding to fiance Justin Mckeone, in February. 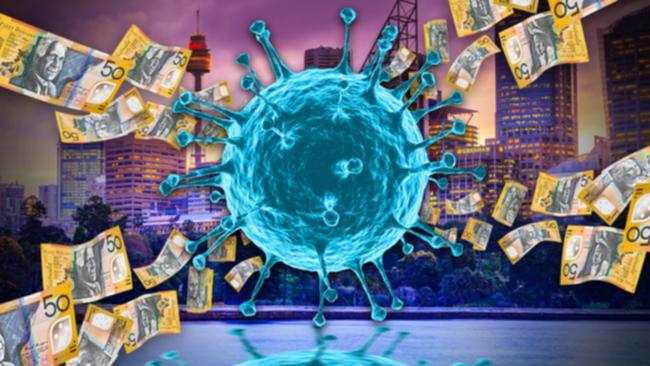 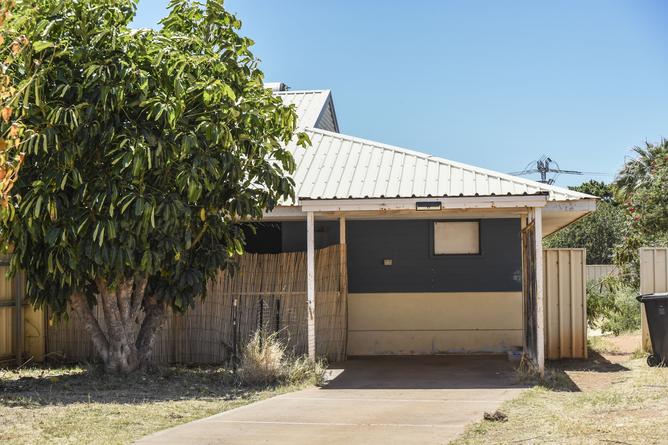 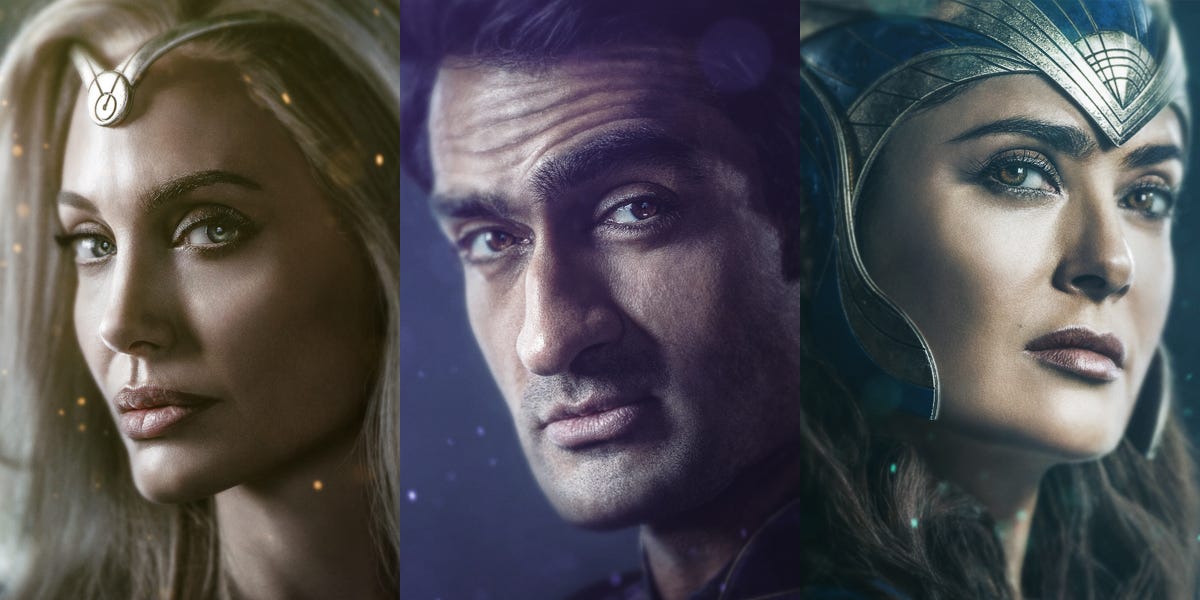 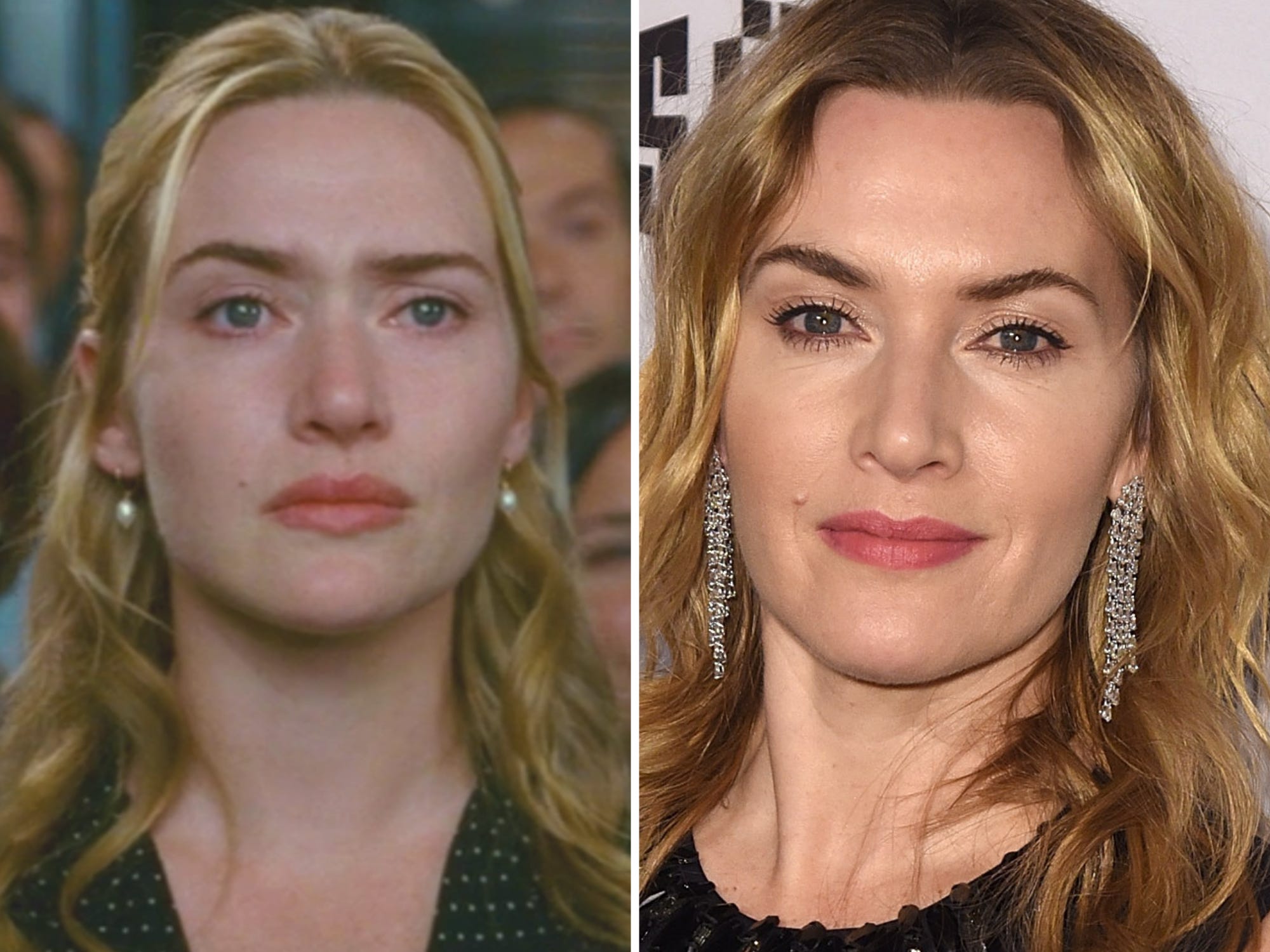 THEN AND NOW: The cast of 'The Holiday' 15 years later