Two former chairpersons of a Halifax children’s hospital testified Tuesday that a former CEO charged with fraud never lied about her expenses, but there were important omissions in what she filed.

The testimony of Bob Hanf and his successor Karen Hutt was heard during the trial of Tracy Kitch, who has been charged with breach of trust and fraud over $5,000 in relation to expenses claimed from the IWK Health Centre between 2014 and 2017.

Hutt, who was the board chairwoman from June 2017 to 2019, told provincial court that a formal review of Kitch’s expenses was ordered by the hospital in 2017 after a CBC investigation revealed discrepancies in Kitch’s expenses.

The resulting report concluded that $47,000 in expenses charged to the hospital were “potentially personal,” though all the funds were repaid by the time Kitch stepped down that summer.

Hutt said some expenses Kitch was ordered to repay were for travel using Air Canada flight passes after Kitch couldn’t document that she was travelling for business purposes. Two of the passes mentioned in testimony Tuesday cost about $5,000 each and allowed for booking of flights on short notice.

Hutt said Kitch told her in another instance she used her hospital credit card during a sports tournament in New England because she didn’t have her personal credit card with her; in other cases she said she used the flight passes for personal trips because she couldn’t book a regular flight.

The former board chairwoman said she was the person who eventually called police to make a formal complaint in September 2017.

During cross-examination by defence lawyer Jacqueline King, Hutt was asked if Kitch had ever lied about what her expenses were for.

“Not explicitly, no,” she replied. “There were circumstances where we couldn’t piece together her schedule and why perhaps it would have warranted a flight the health centre paid for. But having an overt falsified situation … no.”

The defence has also pointed frequently to the fact that Hanf and his predecessor, Phil Otto, signed off on Kitch’s expenses.

Hanf, who was board chairman from October 2015 to June 2017, said he approved Kitch’s expenses, often without detailed receipts, based on assumptions she was respecting the rules. “I would look at the document and from the description on this page (the expense report) I would try to determine if it was a business expense … and I’d look for the CEO signature and then I would sign,” he recalled.

He said if Kitch had informed him that some of her Air Canada flight passes were being used for personal travel, he would have objected. “If I had been told, I’d have said `That’s not on, (it’s) only business travel,”‘ he said.

Like Hutt, Hanf testified Kitch never explicitly lied to him about her expense statements.

Hanf said that when he made public statements in the hospital’s defence in June 2017 at the annual general meeting, he was relying on Kitch’s assurances that she had complied with expense-claim rules and had repaid any personal expenses she’d charged.

“I asked ‘Is everything fine? Are there any mistakes? And has everything been paid back? We’re in complete compliance?’ and she said, `Yes,”‘ he testified.

However, in a scathing Dec. 11, 2018, auditor general’s report on the IWK, the auditor concluded the problems of loose oversight ran deep at the hospital. “Significant transactions were often not appropriate, adequately supported or properly authorized,” the audit found. “For example, almost half of the samples requiring approval had not been properly approved.”

Of 76 expense claims from various employees that the auditors looked at in 2018, 59 didn’t comply with the hospital’s policies. About one-third did not have appropriate approval and about a quarter lacked enough detail to indicate why the expense occurred or if it was for business purposes.

This report by The Canadian Press was first published Nov. 23, 2021. 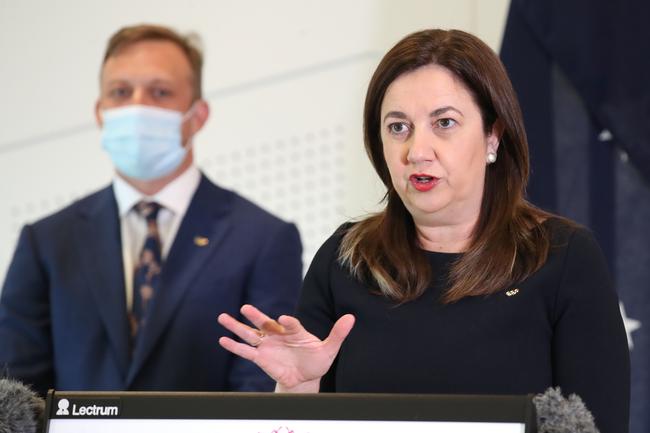 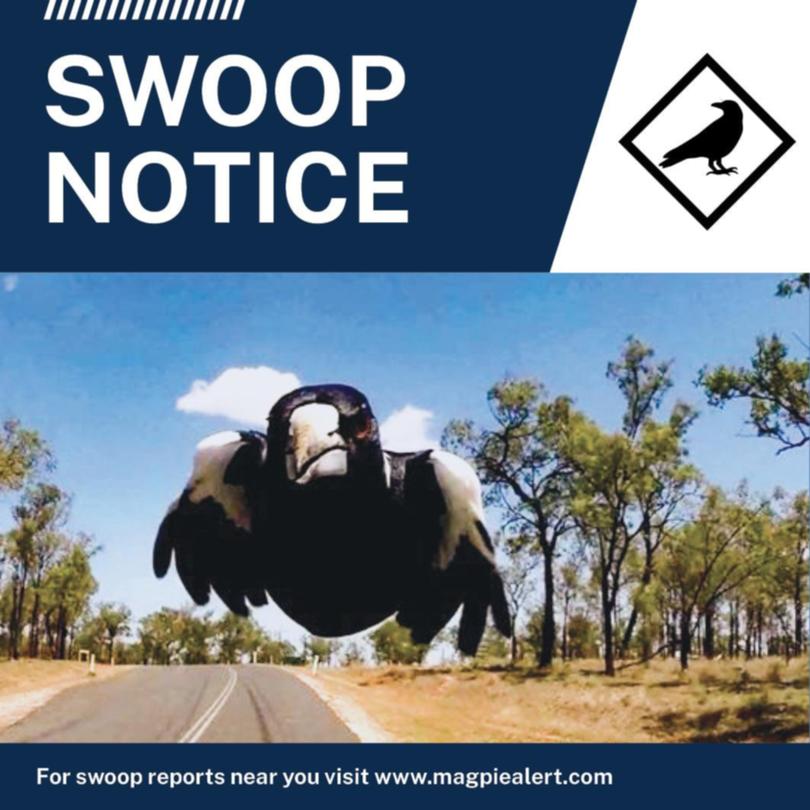