Some lament milestone birthdays but former Australian Test cricket captain Michael Clarke is in the best shape of his life.

Clarke recently turned 40 and since retiring from cricket in 2015, he decided to put himself up for another challenge – the Men’s Health body transformation – showing off the results on the cover of the magazine’s January issue.

The legendary batsman undertook a 12-week program with celebrity trainer Jono Castano, but he admitted that it wasn’t anywhere near as difficult as retiring form cricket.

“While turning 40 (asn’t) a massive psychological hurdle … retiring from cricket was,” he told Men’s Health.

“When you stop doing something that got you out of bed every single day, when you lose that structure and routine, you lose a lot – and I’ve seen people go downhill in those circumstances, physically and mentally.”

During his professional career he had a team of people employed to keep him in the best shape possible and was a bit daunted by doing it alone.

“I wasn’t sure it was possible,” he said.

“I mean, could I really be fitter and stronger, could I really feel better and look better, than when I was a professional athlete? That was a time when I had the best people around me – the best nutritionists, the best strength-and- conditioning coaches.

“How could I possibly do things better on my own?”

Clarke and his ex-wife Kyly shocked fans when they announced they were separating after seven years last year. Despite this he says he has the utmost respect for Kyly, with whom he shares daughter, Kelsey Lee.

“In terms of the shared custody, honestly, I have nothing but respect for my ex-wife, and all I can do is compliment her.

“She is a fantastic mother, we have a wonderful friendship, and we both, always, prioritise our daughter.”

The January issue of Men’s Health hits the shelves on Monday. 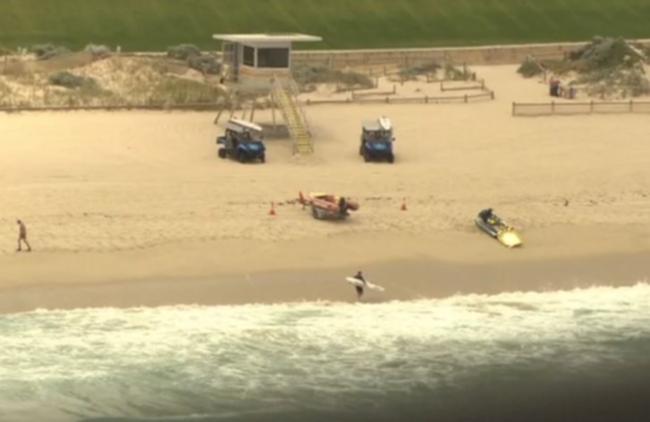 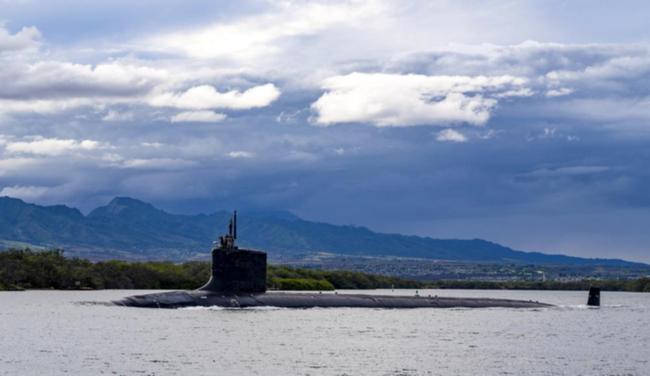 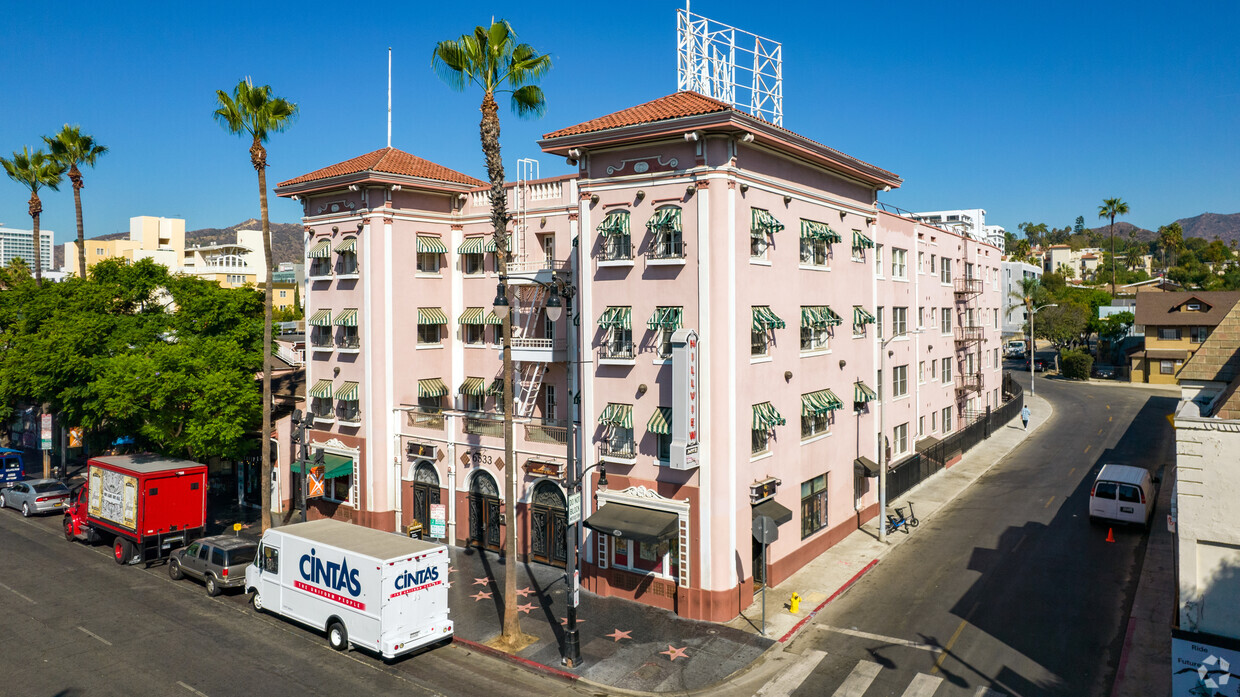 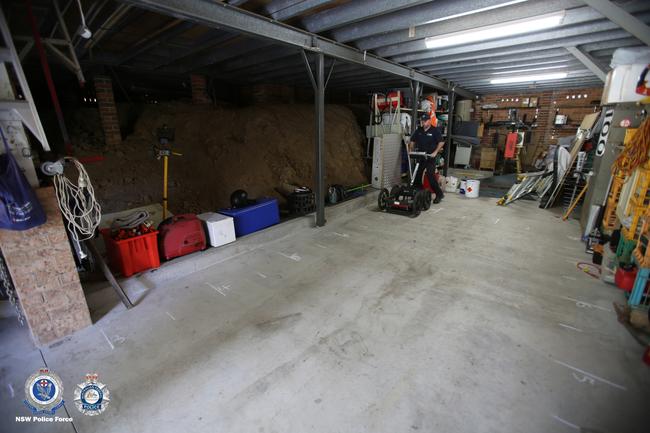