The post Flying home for Christmas? This is when flight costs will start to spiral appeared first on TD (Travel Daily Media) Travel Daily.

Research by hotel booking platform, hoo, has revealed that the cost faced by those flying home for Christmas will soon start to spiral by as much as 184% as a result of heightened December demand. hoo analysed the cost of an economy class ticket for one adult taking a direct flight from the UK to a number of destinations, starting the week commencing 29 November.

hoo then analysed how this cost is set to change over the coming weeks right up until Christmas week (20-26 December). The research shows that at average cost of £216 per person, flying home for Christmas will cost you the least during the first week of December (29 November-5 December).

This cost then jumps by 15% the following week (6th-12th December) to an average of £248 per person and a further 9% to £271 per person the week after that (13th-19th December). However, the biggest increase comes during Christmas week (20th-26th December) when the average cost of a ticket hits £399 – a 47% increase on the previous week and 85% more expensive than flying during the first week of December.

In fact, a low emission flight home during Christmas week will cost you 131% more compared to the previous week (13-19 December) and 184% more than a low emission flight during the first week of December (29 November-5 December). hoo co-founder, Adrian Murdock, commented: “Driving home for Christmas might see you top to toe in tailbacks but spare a thought for those facing some rapidly rising ticket prices in order to fly home to see their loved ones for the festive period. With many of us also spending last Christmas grounded due to COVID restrictions, demand is likely to be even higher than usual this year and so, if you can, be flexible on your travel dates and book sooner rather than later.”

Flights costs are based on the average price for one person taking an economy flight during each week from the UK to Edinburgh, Dublin, Sydney, Paris and Madrid. Source from Kayak.

The post Flying home for Christmas? This is when flight costs will start to spiral appeared first on Travel Daily. 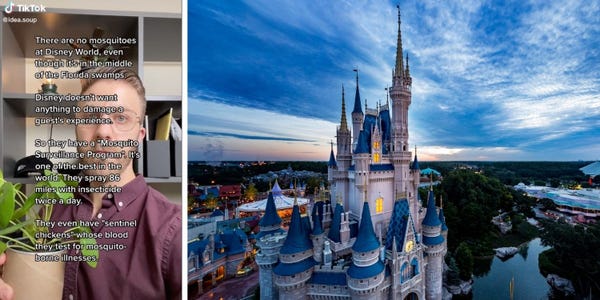 How Disney World in Florida Seemingly Keeps Mosquitoes Away 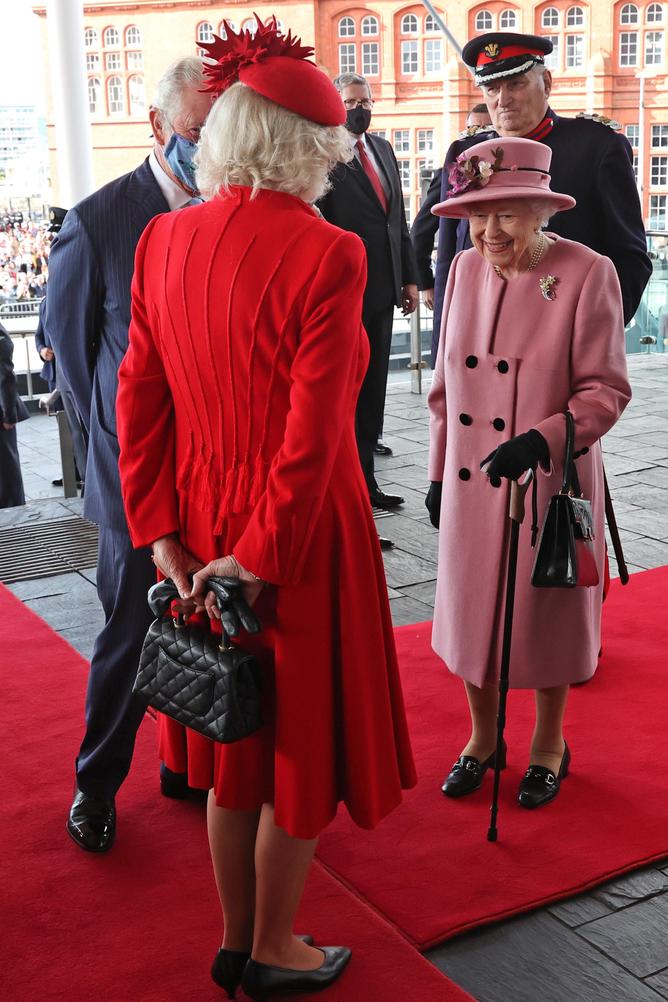 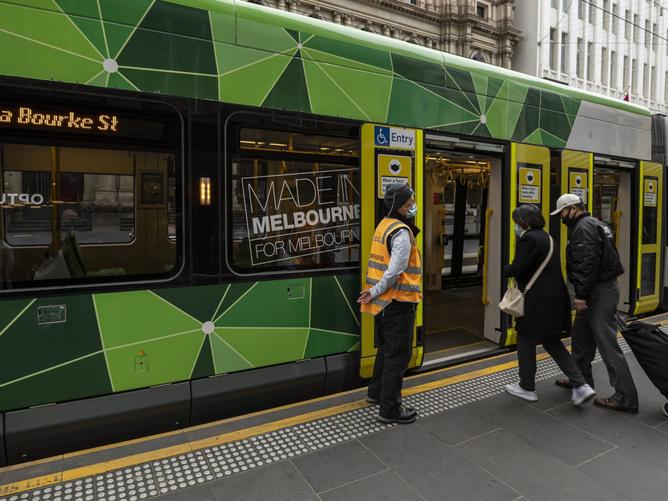 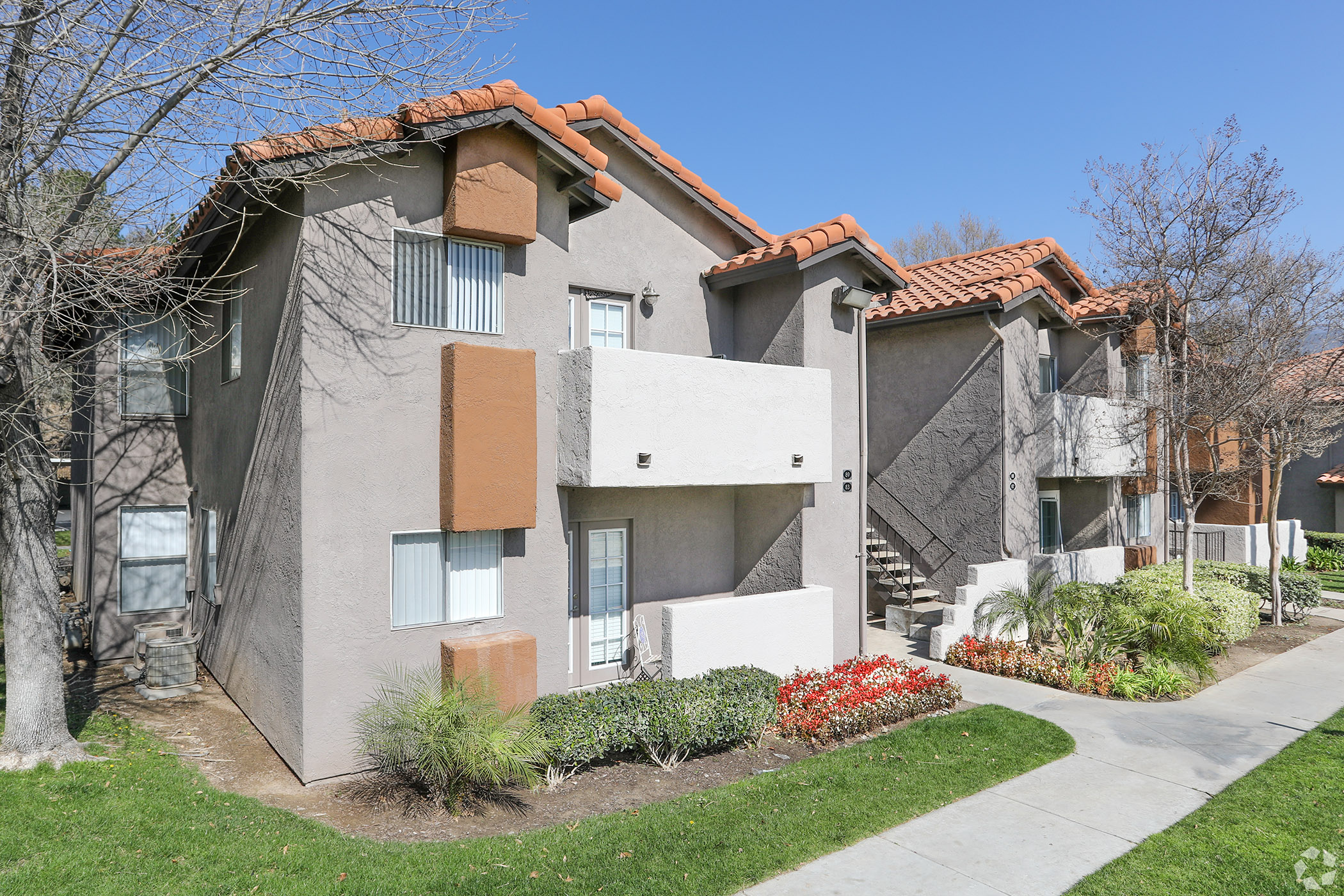