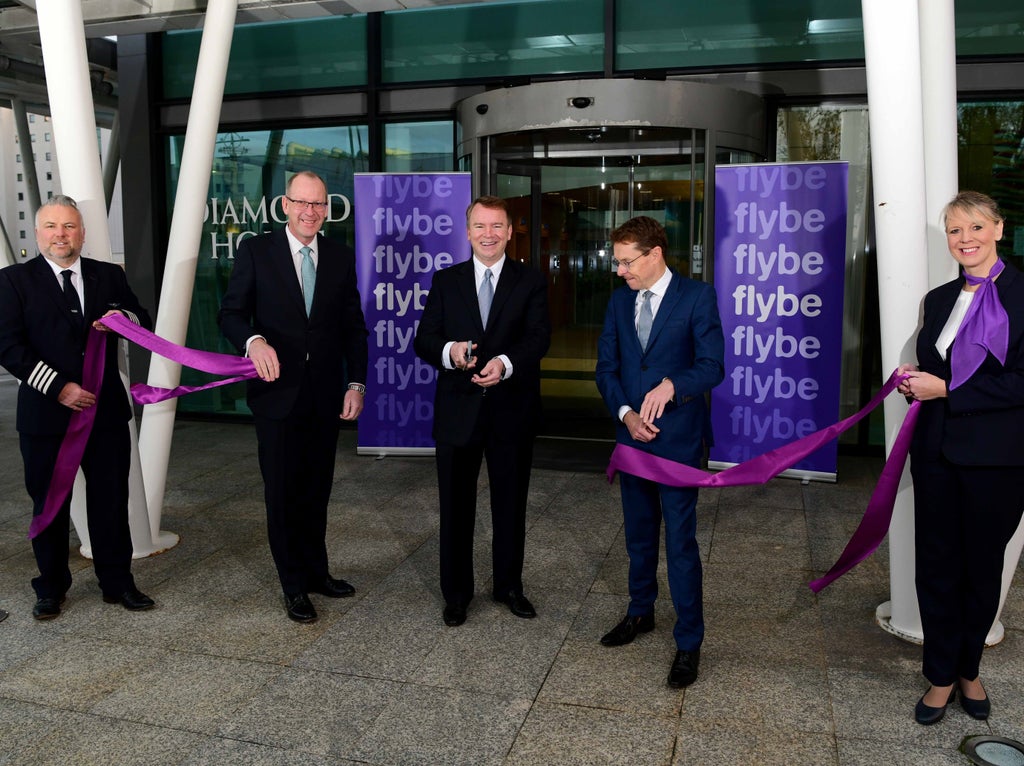 Twenty months after Flybe collapsed, the brand has been revived – with a network based at Birmingham airport.

On 5 March 2020, what was then the UK’s biggest regional airline shut down overnight, leaving travellers stranded and more than 2,000 staff out of work.

But what the owners are calling “one of Britain’s newest commercial airlines” is set to start flying from Birmingham airport (BHX) early in 2022.

The chief executive of Flybe, Dave Pflieger, said: “We are thrilled to be partnering with Birmingham airport, the city of Birmingham, and the mayor of West Midlands to make BHX the location of our new headquarters and first crew base.

“It was an ideal choice for us due to its great people and highly skilled workforce, its central UK location, and the fact that Birmingham airport is a global travel hub.”

Andy Street, the West Midlands mayor, said: “It really is such brilliant news that Flybe is coming back as a commercial airline, and even better that it has chosen Birmingham to house its new headquarters.”

Around 200 jobs are promised at the West Midlands hub, with a further 200 around the country.

The airline will use Dash 8-400 propellor aircraft, the main type used by its predecessor, and the same logo.

While the failed Flybe enterprise had its HQ in Exeter, at the time of collapse Birmingham was the main base of operations.

Flybe Ltd will “serve key regions across the UK and EU”. But the carrier has not said where it will fly – and analysts believe the carrier will struggle for market share.

Since the collapse of Flybe, all the routes seen as viable have been filled by competitors, including Loganair, British Airways, Eastern Airways and easyJet.

The UK airline schedule analyst, Sean Moulton, said: “All the profitable routes have been taken. All they’ll do is face competition and face a fight against airlines who have operated over the last two years.

“It won’t work for them, and could cause more harm than good in terms of regional connectivity if it brings down yield and does not increase passenger numbers.”

But Flybe’s boss Dave Pflieger said: “We plan to provide more information in the coming weeks and months about ticket prices, new routes and destinations, and other important news that will help customers visit loved ones, get away for a weekend, and get out on business trips.

“This is an incredibly exciting time for us, and we look forward to sharing more updates in the future.”

At the time of its collapse, Flybe had been losing money for several years. It had been bought in 2018 by a consortium headed by Virgin Atlantic, and involving Stobart Group and the US hedge fund Cyrus Capital. The new owners pumped in at least £100m in a bid to keep Flybe afloat.

The cash ran out and requests for government help went unanswered.

The business and assets were sold to Thyme Opco Ltd in April 2021, which has now been renamed Flybe Ltd. 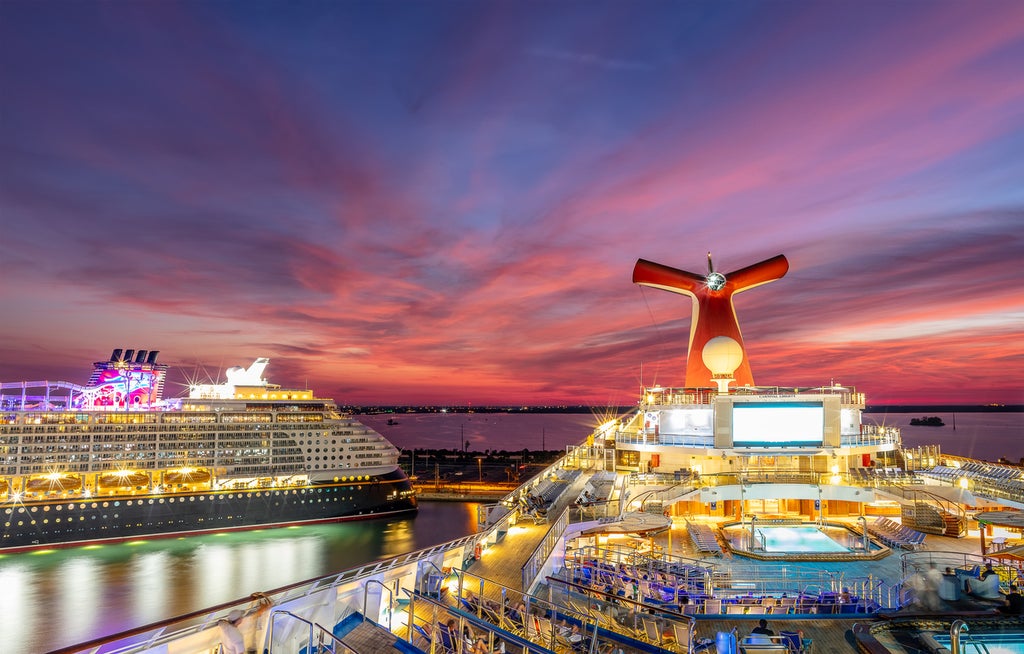 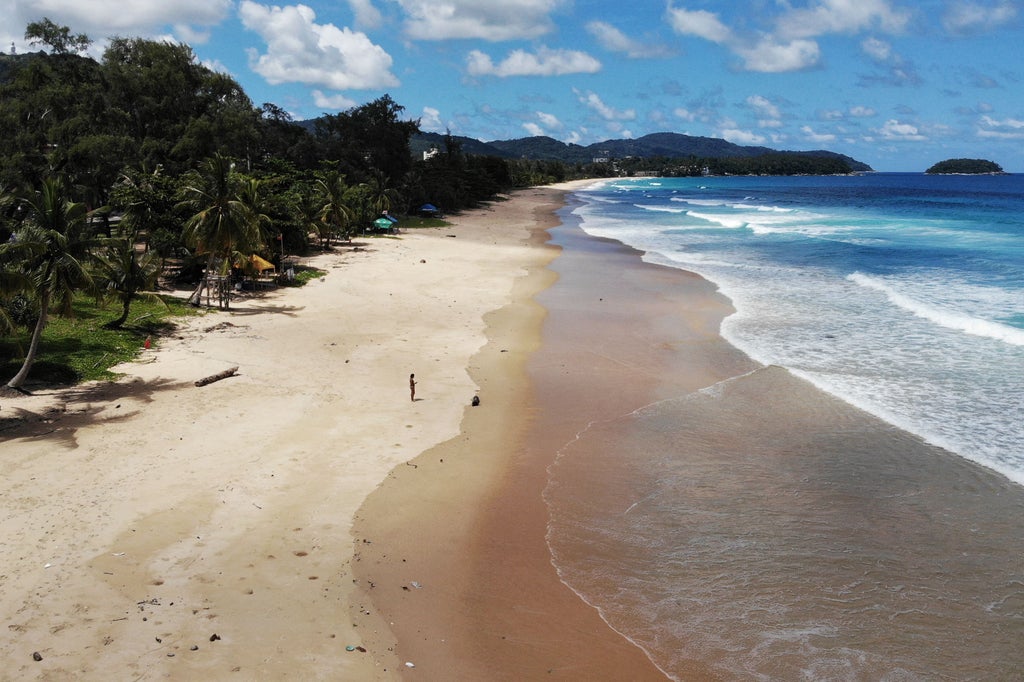 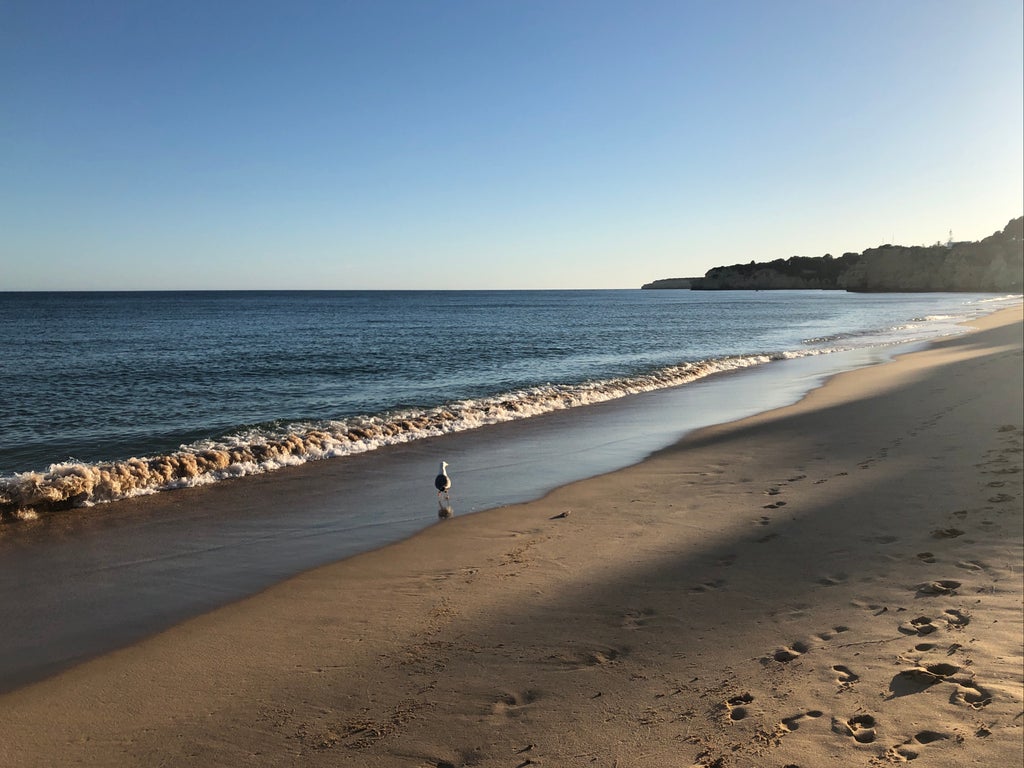 European holiday guide: what you need to know 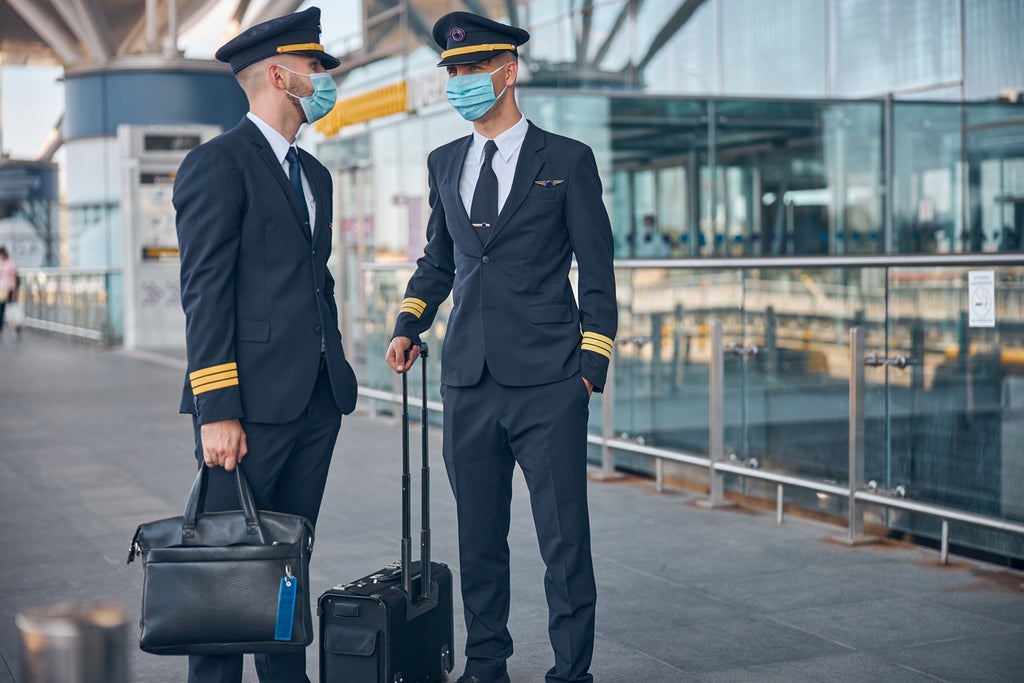