Australia is in for another day of wild weather, with floods and rain set to continue in the northeast while the west swelters through extreme heat.

The country experienced its wettest November since records began, with the eastern states copping a deluge that has flooded large parts of NSW and Queensland.

The Bureau of Meteorology is forecasting wet weather to continue over the coming days across eastern, northern and central parts of Australia.

Severe thunderstorms are possible in western, central and southern Queensland, with a chance of heavy rainfall and large hail in the state’s south.

The state has been hit by floods over the past week and 13 warnings remain in place as of Monday morning, including the likelihood of major flooding on the Macintyre, Weir, Condamine, Balonne and Dawson rivers.

The area around Goondiwindi, near the NSW border, has been inundated by water, while nursing homes and hospitals in the town were forced to evacuate.

The water peaked in Goondiwindi on Saturday at 10.42m and has been easing slowly as the front of the flood moves down the Macintyre River.

The weather bureau says the river level may fall below the major flood level of 8.50m late on Monday.

Residents at Talwood, to the west of Goondiwindi, are preparing for flooding, with the The Weir River likely to reach the major flood level of 4m on Monday morning.

The river level is likely to peak there between 4.2 and 4.5m during Tuesday, nearing the September 1998 flood peak of 4.36m.

In central Queensland, major flooding is occurring on the Dawson River at Baralaba and is expected at Theodore on Monday.

The Dawson River at Theodore was expected to exceed the major flood level of 12m on Sunday night into Monday, with a possible peak near 12.20m on Monday evening.

Major flooding is expected to continue along the Condamine River between Ranges Bridge and the Condamine township in the Western Downs.

The river level is expected to peak near 12.10m at Condamine on Monday night into Tuesday – above the flood peak of 11.7m recorded in February 2013.

Major flooding is rising along the Balonne River at Warkon and Surat in the Maranoa region.

The floods have turned vast swathes of Queensland countryside into lakes and made islands out of small rural townships.

The ABC reported a dramatic rescue on Saturday near the town of Dalby in which a 75-year-old cattle farmer used a jet ski to save a woman stuck in fast-moving floodwaters in her ute.

NSW has also been hit hard by flooding over the past month and 14 warnings remain for the state on Monday.

On the other side of the country, Western Australia has had its coolest spring for 20 years and the wettest spring since 2014, with rainfall 35 per cent higher than the 1961-1990 average.

But the weather has turned over the northwest where an extreme heatwave nudged the mercury at Marble Bar to a scorching 46.8 degrees on Thursday, making it the hottest place in Australia.

The weather bureau expects the heat trough over the inland Kimberley and Pilbara regions to remain pretty much stationary over the next few days, with temperatures not set to cool until later this week.

Very hot and dry conditions are in store for this part of the country on Monday, with the heat hanging inland of the Pilbara coast, extending into the North Interior and deepening down the west coast. 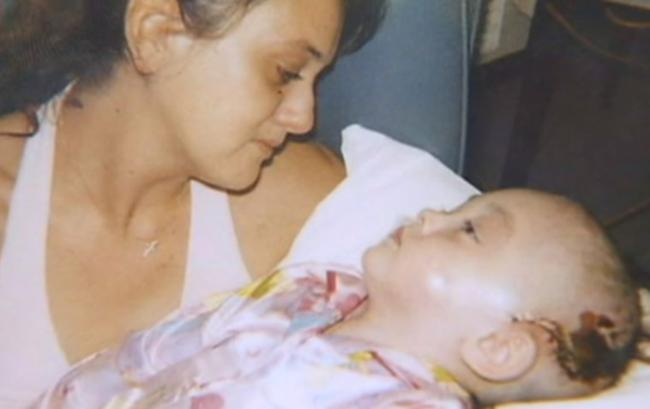 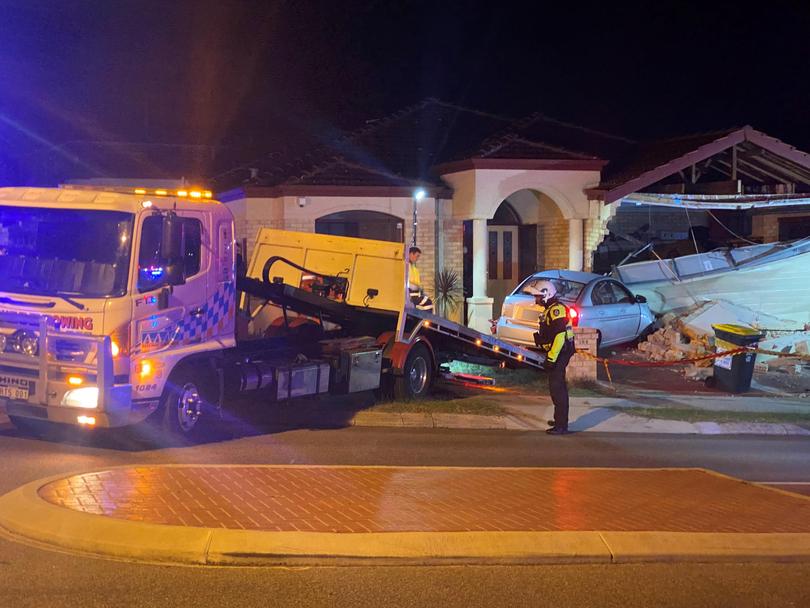 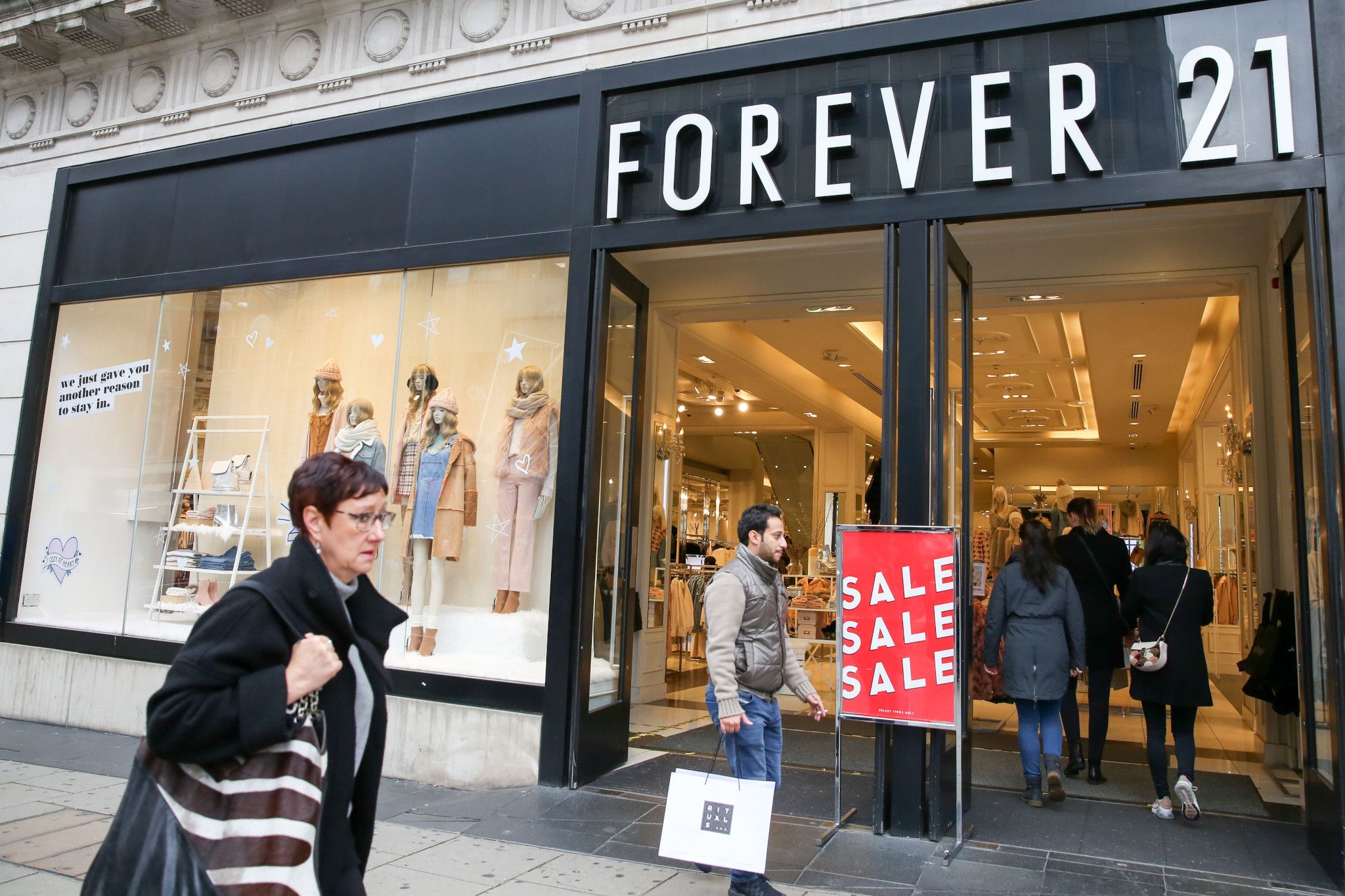