The flood-ravaged city of Merritt expects to begin the second phase of its return-to-home plan on Saturday, as B.C. gets hit with another round of atmospheric rivers.

The re-entry is conditional, the municipality said Thursday, on receiving positive final water quality test results on Friday that will allow it to downgrade some evacuation orders.

It will also provide information on “day access” for the third phase of its plan on Friday. Phase three includes all land south of Nicola Avenue.

On its website, the municipality warns that residents aren’t returning to “the same city they left.”

Roads, homes, cars and bridges were destroyed in the floods that drenched southern B.C. on Nov. 14 and 15, forcing Merritt to evacuate roughly 7,000 residents.

Those returning will remain under an evacuation alert and need to be prepared to leave on short notice.

Three atmospheric rivers are forecasted to strike the province by next Wednesday.

2:46
‘We’ll see what God has in store’: Anxiety rises in flood-ravaged parts of B.C. as more rain falls

‘We’ll see what God has in store’: Anxiety rises in flood-ravaged parts of B.C. as more rain falls

Anyone returning must observe a boil water advisory as the city works to bring additional wells online.

Supplies in Merritt are currently limited, the city adds, so residents should bring in enough food and supplies to be self-sufficient.

Hydro, gas and internet services are active in the phase two area of the city, but residents should expect reduced snow-clearing services.

The city completed its rapid damage assessment of homes and businesses on Thursday and will actively contact property owners who received a ‘red’ placard on their doors.

Anyone whose home is in the flood inundation zone posted on the municipality’s Facebook page, and has not yet been contacted, is asked to provide their name, phone number at street address by email at [email protected] or by phone at 1-877-655-0341.

The city’s wastewater treatment plant is fully operational, but residents are encouraged to restrict their water use as the rapid infiltration basins are still under repair.

A local state of emergency is ongoing until Nov. 29. 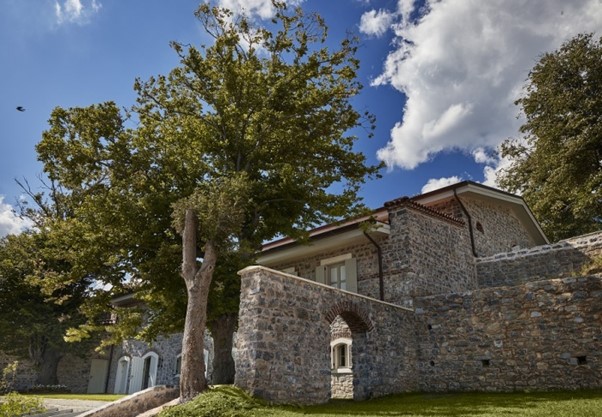 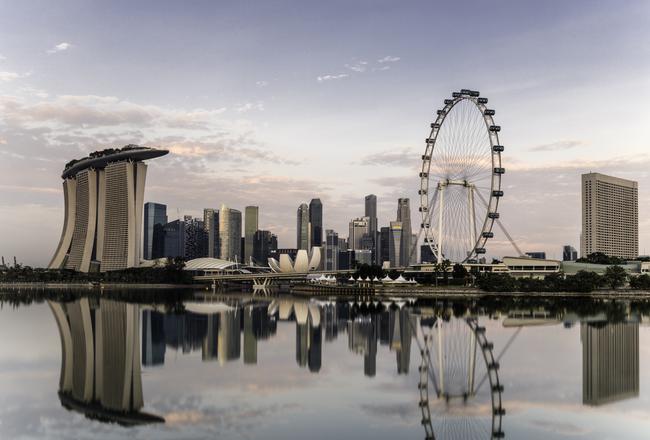