City Council has officially approved changes to the membership of the Hamilton Police Services Board.

Councillors approved the appointment of Flamborough Coun. Judi Partridge to the board, after accepting the resignation of Mayor Fred Eisenberger.

The mayor announced last week that he would be stepping aside to improve the police board’s “gender diversity.”

Coun. Partridge is representing Hamilton this week at the Federation of Canadian Municipalities conference in Ottawa, but Farr says she is “looking forward to being very close to the new station construction out her way, and is looking forward to getting started.”

The police services board approved a proposal for a new joint police and fire station in Waterdown at its meeting in June 2020.

Eisenberger will attend his final Hamilton Police Services Board meeting as a member on Thursday.

Partridge will make her debut when the board meets in December. 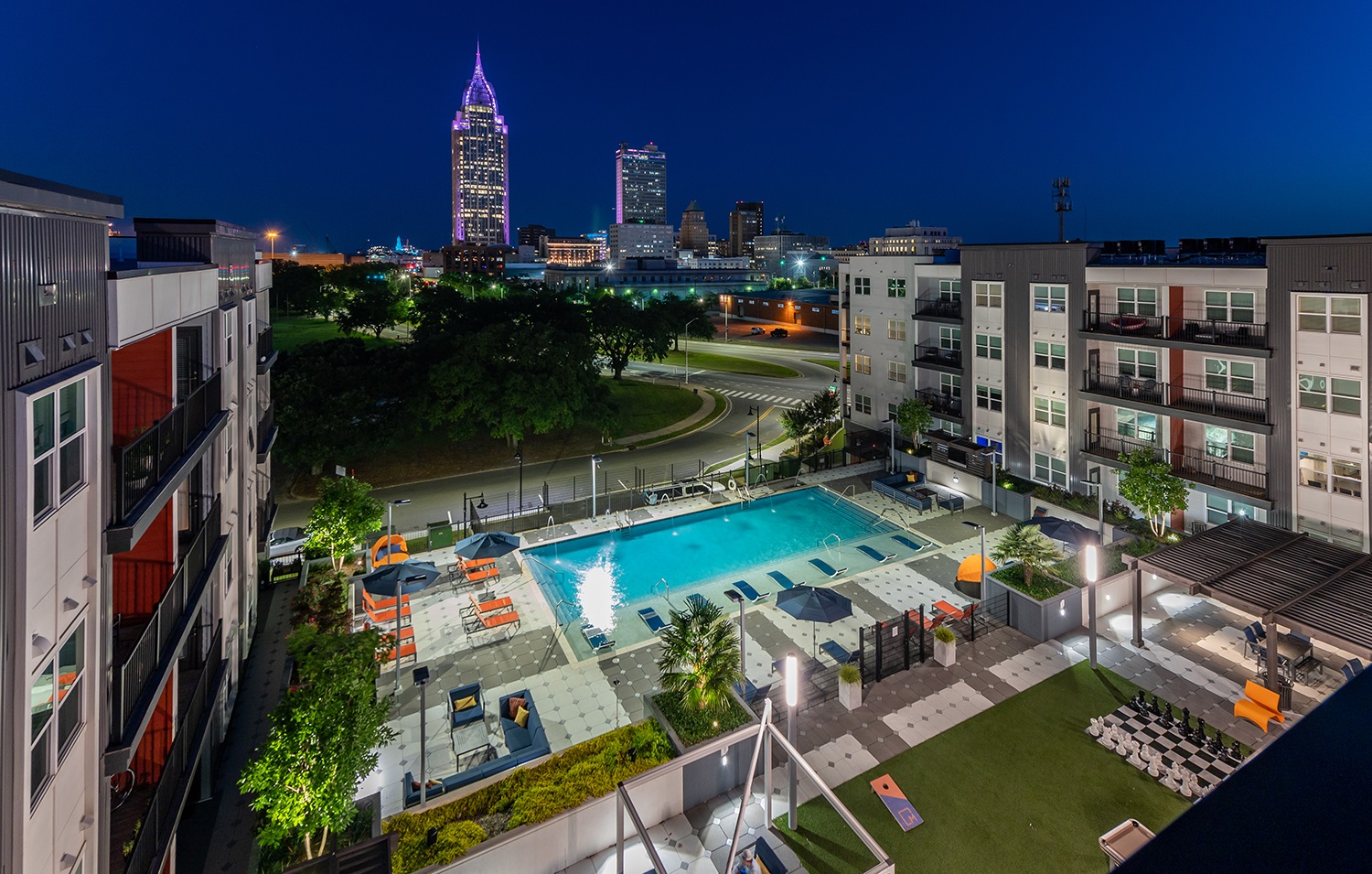