Australians are unwilling to end their dependency on the likes of Afterpay, Zip and humm even though a growing number of people are seeking help for spiralling buy now, pay later debts.

Where once upon a time instalment payments were associated with a clothes and accessories splurge, new research shows more and more people are turning to buy now, pay later (BNPL) to cover essential items such as food, medication and rent.

Financial counsellors say it’s a spiralling problem, with the turmoil of the Covid pandemic further embedding BNPL in people’s lives to the point where many rely on the system to survive.

The shocking survey from Financial Counsellors Australia reveals a sharp increase in people presenting with BNPL debt in the last 12 months, with 84 per cent of counsellors reporting about half, most, or all clients have some form of BNPL debt.

That figure was 31 per cent a year ago.

Furthermore, the poll of 250 counsellors shows the ease of opening a BNPL account means consumers are becoming overcommitted with multiple instalment debts and ballooning late fees on top of existing credit cards and personal loan commitments.

The report renews calls for better regulation and protections of vulnerable consumers, saying companies are “falling short” of their hardship support for those in financial strife.

“Accessing BNPL credit is frictionless at the start of the customer journey, but many clients and their advocates face significant challenges when trying to negotiate hardship arrangements,” the report reads.

The study comes after Australians dropped an estimated $5.5bn over the Black Friday and Cyber Monday sales – nearly $1m a minute – and are now turning their focus to Christmas shopping.

But on top of discretionary retail, BNPL is also being used to pay for essential expenses such as groceries, medical costs and utility bills, with many people not seeing instalment payments as “debt” as they struggle to meet the cost of living.

BNPL is also rolling out across a growing number of sectors, including dining and hospitality, hospital and healthcare and childcare.

While some financial counsellors note BNPL can be a useful product for a cohort of consumers, the issue is that without adequate safeguards it can too easily cause harm to others.

The Commonwealth Bank, for example, told a parliamentary inquiry last month that customers who used buy now, pay later loans in the 2021 financial year were more likely to overdraw their accounts.

One of the themes in the Financial Counsellors Australia report, however, is that many people do not want to lose access to the product and will prioritise payment of BNPL debts over essential living expenses.

This, of course, only exacerbates financial stress in the longer term and has implications for other creditors.

Financial Counselling Australia said, ultimately, when people find themselves unable to pay their BNPL debts, they need to be able to access an appropriate hardship response from their provider.

“The reality, however, is that both customers and financial counsellors experience barriers when seeking to address repayment difficulties with BNPL providers,” the report said.

Counsellors are therefore calling on the government to commission an independent review of BNPL to develop a fit-for-purpose regulatory response.

They say BNPL is credit and should be grasped, like other credit products, by the National Credit Code.

“However, given the different BNPL business models, the exact form of the regulation needs to be determined,” the survey said.

“We note that both the UK and New Zealand governments are currently undertaking similar reviews. Given the growth in BNPL, the evidence from our survey and the previous analysis from ASIC, a similar review in Australia should be a priority.” 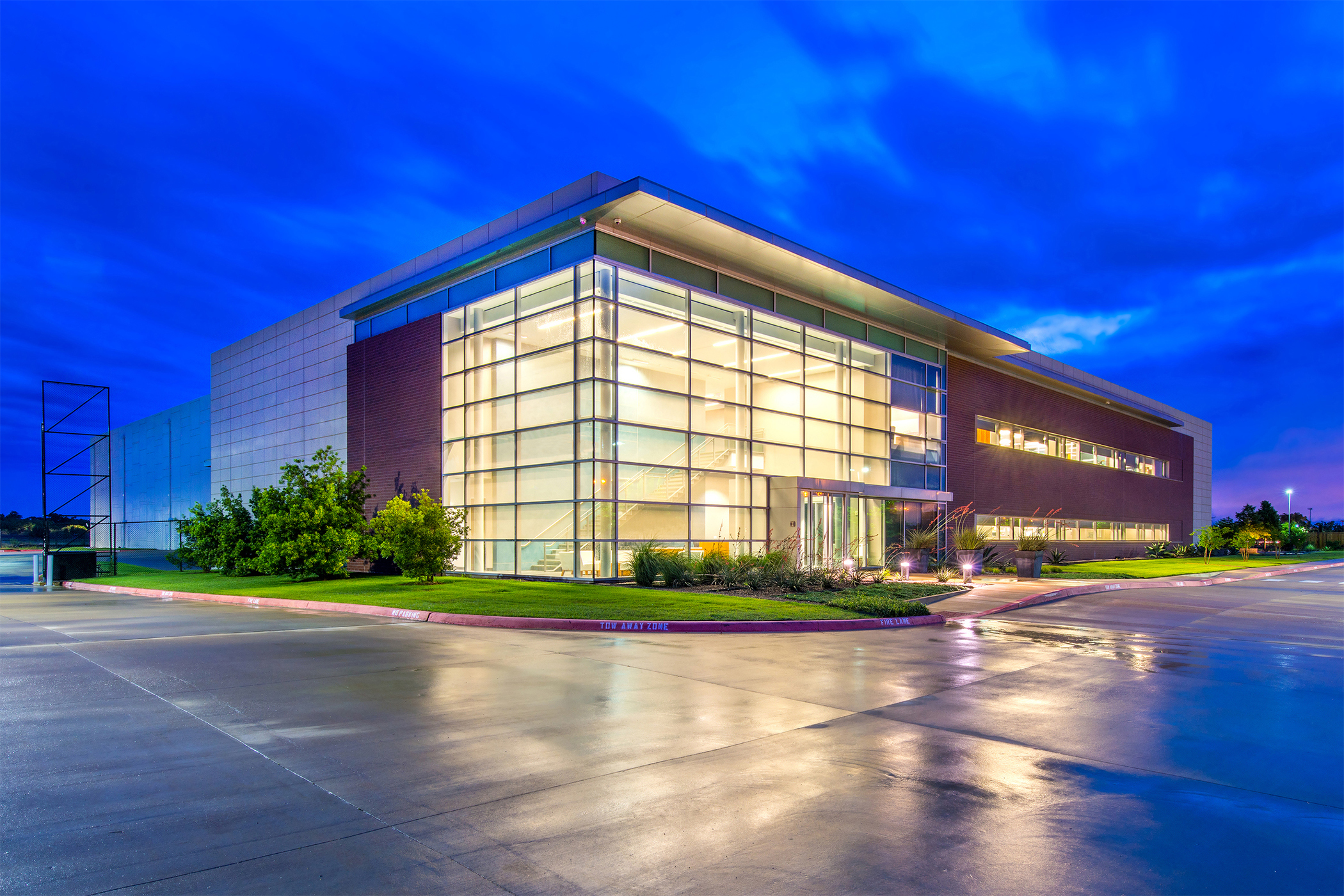 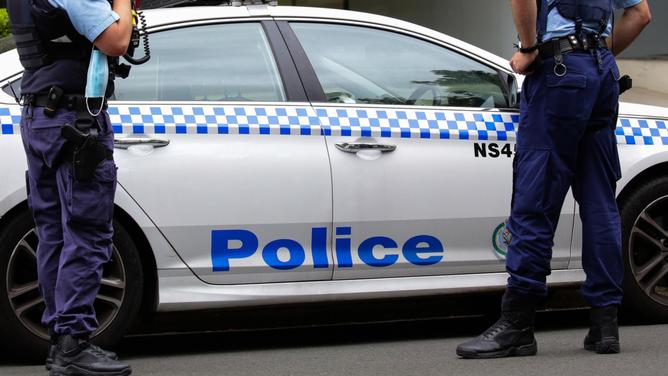