The Kardashians and Jenners attended multiple celebrity nuptials in recent weeks, including the weddings of Paris Hilton, Simon Huck, and Lauren Perez.

But they disregarded etiquette rules while watching their famous friends say ‘I do,’ as etiquette expert and former wedding coordinator Elaine Swann told Insider.

For instance, Swann told Insider that both Kendall Jenner and Kim Kardashian West made poor style choices for recent weddings.

“You do not want to choose anything that’s going to outshine the bride or the groom,” Swann said of wedding-guest attire. “This is their special day. It’s important for us to support them and make sure that even the attire we select does not detract from the bride or groom.”

That means that “skin-bearing attire is an absolute no,” Swann said.

Jenner, who was a bridesmaid, sported a black dress covered in daring cutouts at Perez’s wedding reception, and Kardashian West wore a gown with a plunging neckline at Huck’s nuptials.

Both outfits broke etiquette rules, but Jenner’s look was particularly attention-grabbing, according to Swann.

“There’s a difference between fitting in and wearing attire that is acceptable for the occasion,” she said of Jenner. “She certainly made a mistake in her selection.”

Swann went on to tell Insider that Kardashian West also violated wedding etiquette with the speech she gave at Huck’s wedding, during which she referenced her separation from Kanye West and previous marriage to Kris Humphries, as Entertainment Tonight reported.

“It’s so nice to be here for a gay wedding. I haven’t been to one since my second wedding,” she said, referencing Humphries.

“When Simon asked me to talk tonight, I was a little bit confused because I, uh, haven’t really figured out this marriage thing myself, so I don’t know what advice I can give to you guys,” Kardashian West also said.

As Swann told Insider, Kardashian West blundered by talking about herself, particularly her negative comments about marriage.

“Don’t make it about yourself,” Swann said of wedding speeches. “This really is the day for the bride and the groom, and it should really be focused on them.”

But Swann also advises people to “read the room” to see what kind of speech audiences will be comfortable with — which she thinks Kardashian West did successfully.

“The one thing that she did do right was that she read the room,” Swann said of Kardashian West. “It seems as though it was well-received, but I wouldn’t necessarily recommend that for everyone.”

Kourtney Kardashian also made waves at Huck’s wedding by “straddling” her fiancé Travis Barker, as an E! News video shows.

Swann said the dance could have breached etiquette if it made others uncomfortable.

“Etiquette is about putting others at ease,” she said. “It is important for us to be mindful of how we make others feel.”

Swann warned it’s best to err on the side of caution at weddings, particularly for celebrities.

“You are creating memories, not just for yourself for that moment, but also for the couple,” Swann said. “You want to ask yourself, ‘What memory is this couple going to have about my presence at their wedding?'”

Representatives for Kylie Jenner, Kim Kardashian West, and Kourtney Kardashian did not immediately respond to Insider’s request for comment. 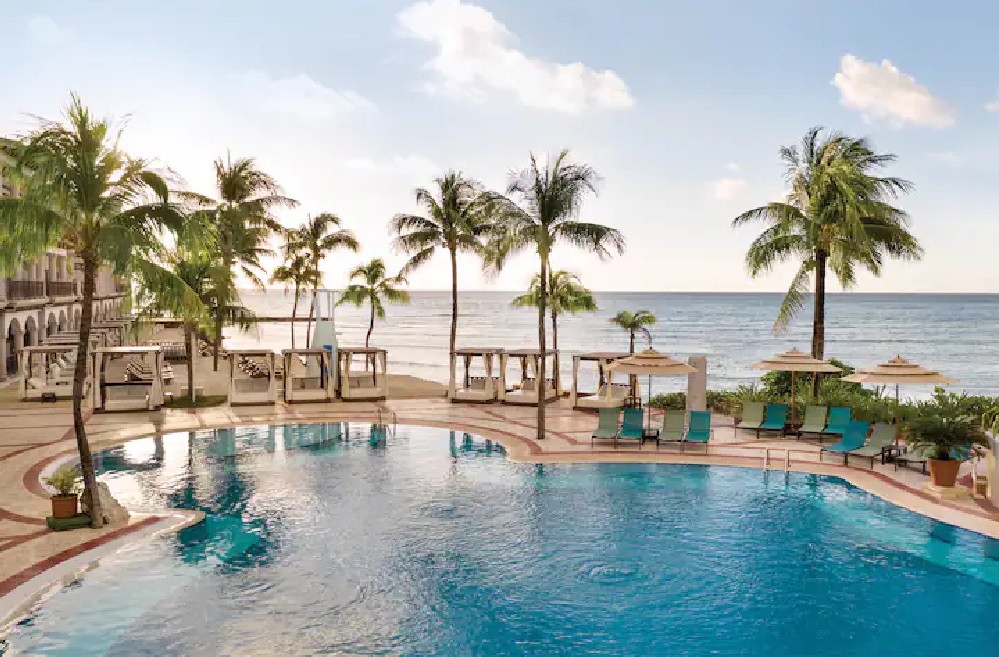 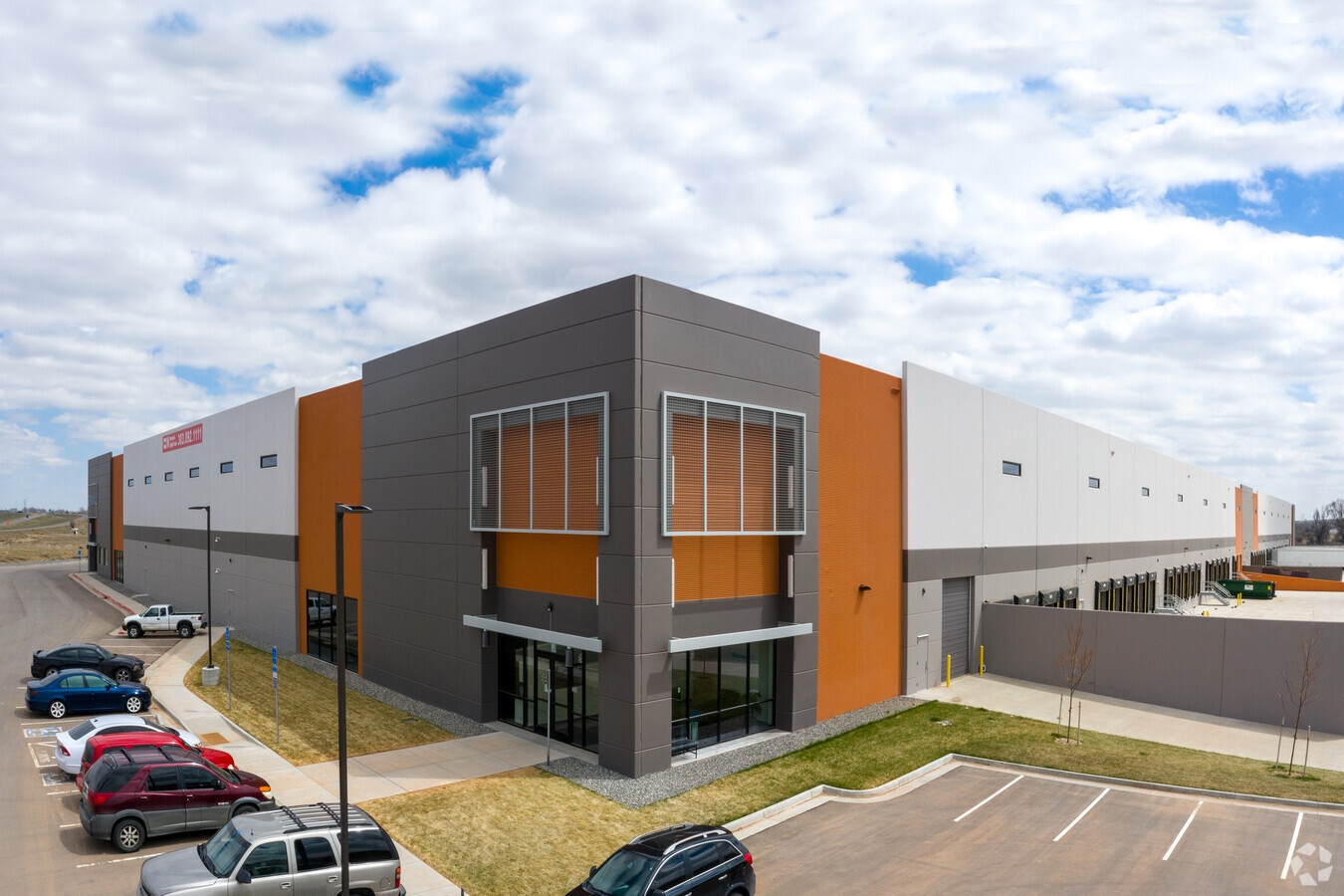 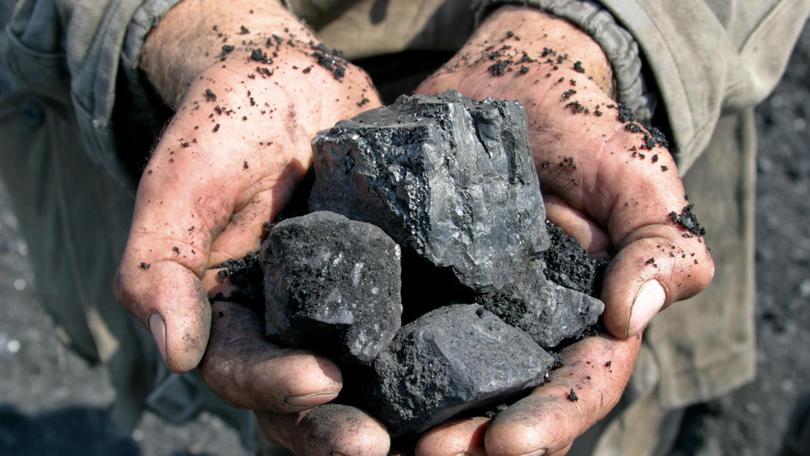