An evacuation centre has been set up in Kelowna for evacuees from the harmful wildfire that destroyed most of Lytton, B.C.

“All of us, of course, have been shocked to see the images of people fleeing the wildfires now raging in Lytton, the Fraser Canyon and beyond,” Premier John Horgan stated on Thursday.

“And, of course, our primary concern is to always protect lives, to ensure we’re doing everything we can, to evacuate safely, and to fight the fires at the same time.”

The evacuation centre in Kelowna is positioned on the Salvation Army Church at 1480 Sutherland Ave., and is being run by Emergency Support Services (ESS) of the Central Okanagan regional district.

“There’s nothing more Canadian, in my mind, than offering help and assistance when our neighbours need it,” stated Horgan, including he spoke with Prime Minister Justin Trudeau, who pledged assist for Lytton.

“Our thoughts are those with those who have been evacuated. I know how deeply disconcerting and disorienting it can be, to be taken from your homes at a moment’s notice, as was the case in Lytton.”

Horgan famous that is the third time in 5 years “of horrific fires” throughout his tenure as premier, including B.C. and the federal authorities are studying collectively easy methods to adapt to what’s a climate-change atmosphere.

He stated, “we are going to see increasing high temperatures for long periods of time, increasingly intense fire seasons.”

Currently, ESS says donations will not be being inspired, as evacuees have nowhere to retailer them.

For extra about ESS, go to their webpage.

5:29
Catastrophic injury after fireplace tears by way of Village of Lytton

Catastrophic injury after fireplace tears by way of Village of Lytton 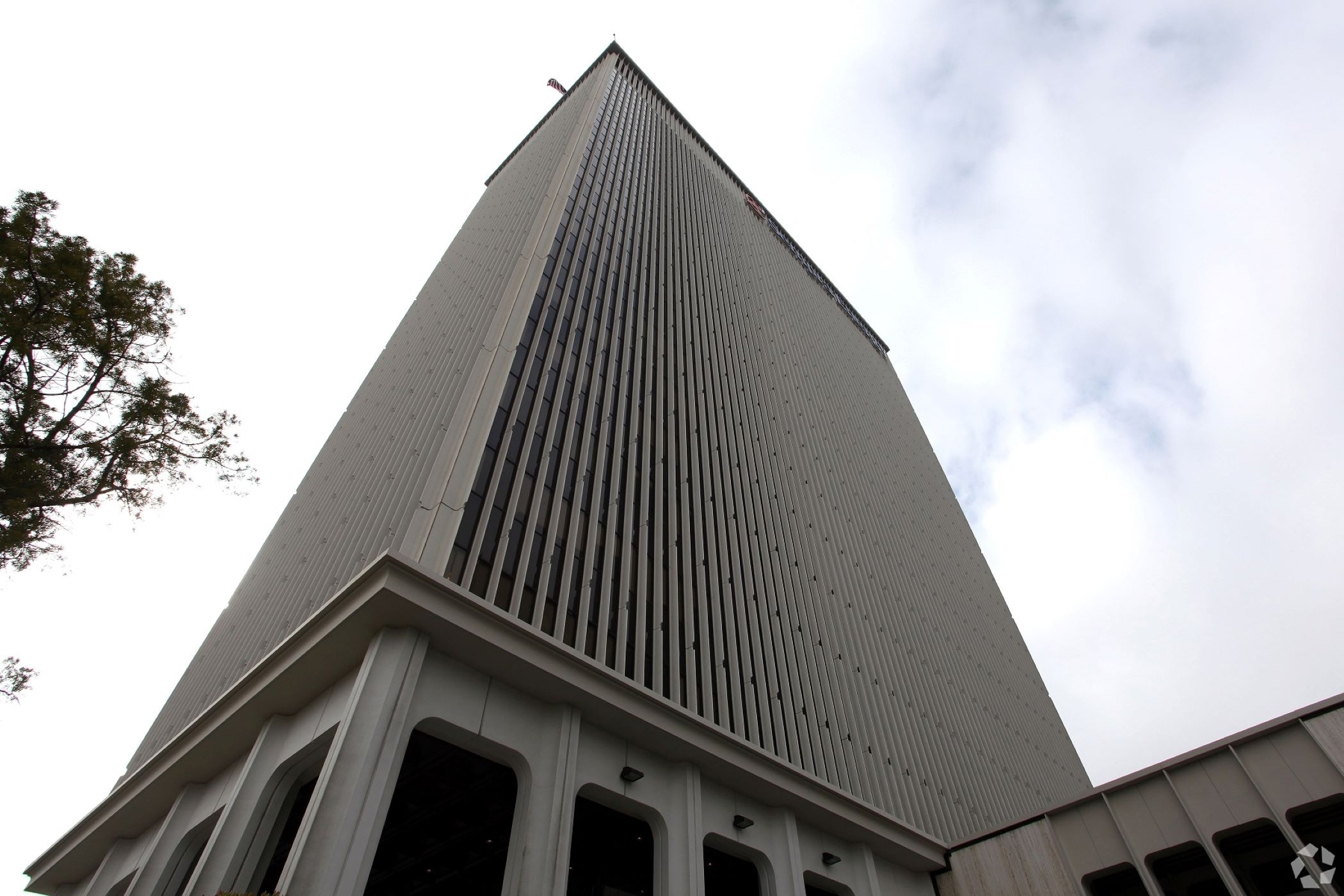 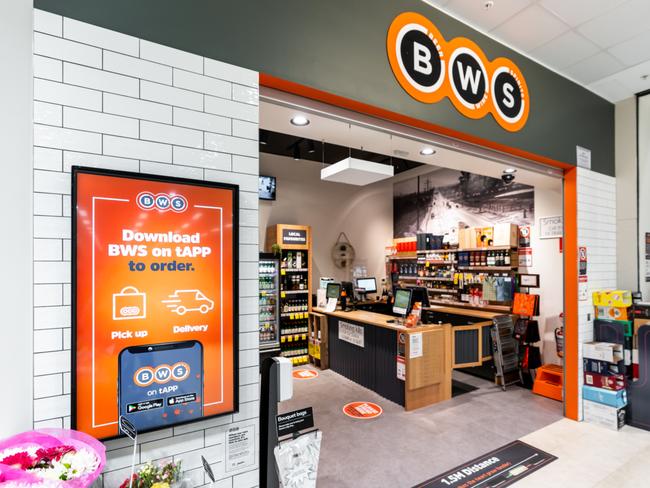 BWS free beer offer: how you can redeem six-packs of XXXX Dry and James Squire Zero 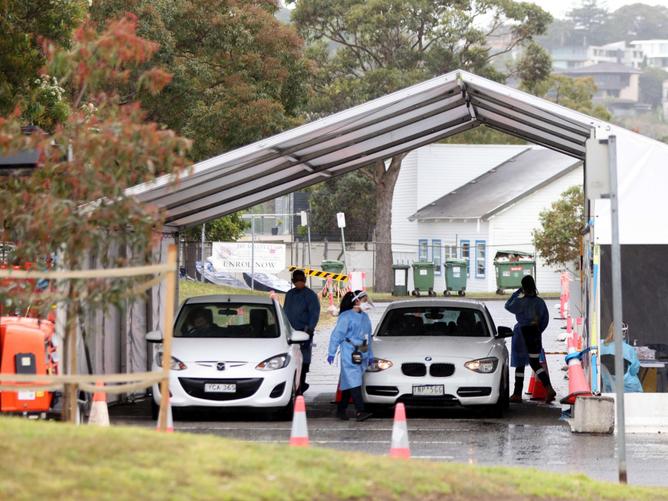 US immigration policies toward Haitians have long been racist, advocates say