WA has been warned to brace for a “horror fire season”, with a hotter than average summer and high grass fuel loads creating a tinderbox.

Emergency Services Minister Reece Whitby said on Saturday that a wet winter had resulted in increased fuel loads, which coupled with high temperatures, posed a double threat this summer.

“We’ve had a wet winter, but that’s only added to the fuel load and we can’t afford to be complacent,” Mr Whitby said.

“We must be prepared for what could be a horror fire season — high fuel loads and high temperatures are a dangerous combination.”

According to the 2021 National Seasonal Bushfire Outlook, both the daily minimum and maximum temperatures are expected to be above average for most of WA this summer.

“When combined with observed above-average grass fuel loads this is expected to result in above-normal fire potential,” the outlook said.

Mr Whitby said the State’s emergency services were “ready for whatever summer might throw at us”.

“The McGowan government is spending record amounts on bushfire mitigation – more than $33 million since 2017,” he said.

“We’ve got a new fleet of fire trucks going to firefighters and SES volunteers around the State – around 50 of which will be on the road by Christmas.

“We are planning one of the most comprehensive aerial fire supports ever.”

But he also implored West Australians to take responsibility for their own properties and to make sure they are ready for the fire season.

“The State Government is doing all it can to help keep the community safe this summer. But we can’t do it alone,” Mr Whitby said.

“Every Western Australian needs to do their bit too by making sure they’re prepared and their properties are ready.

“If you haven’t already developed a bushfire plan, please do it now.

“It could save your life.” 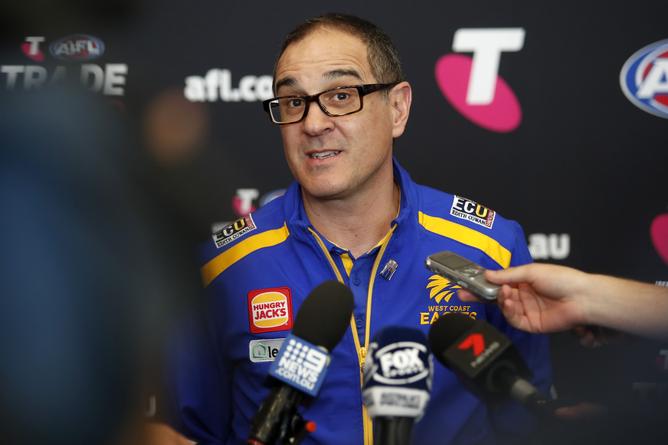