The highest penalty announced in a statement Monday was $40,823 against a traveler who flew Southwest Airlines on April 15 from San Jose to San Diego. The Federal Aviation Administration alleges the person drank their own alcohol during the flight and then sexually assaulted the flight attendant. The traveler was arrested by police at the arrival gate.

The FAA is enforcing stricter polices and is working with airports, airlines and unions to rein in a surge of misbehaving passengers this year. This week’s Thanksgiving Holiday is expected to bring the number of travelers close to pre-pandemic levels.

The other fines ranged from $34,250 to $8,250, according to the FAA, which doesn’t have the authority to file criminal prosecutions but is working with the Federal Bureau of Investigation and the Justice Department.

The FAA this year has received about 300 reports of passenger disturbances due to alcohol and intoxication. Unruly behavior on flights has “dropped sharply,” the regulator said, adding the current rate of 5.6 incidents per 10,000 flights is still too high. 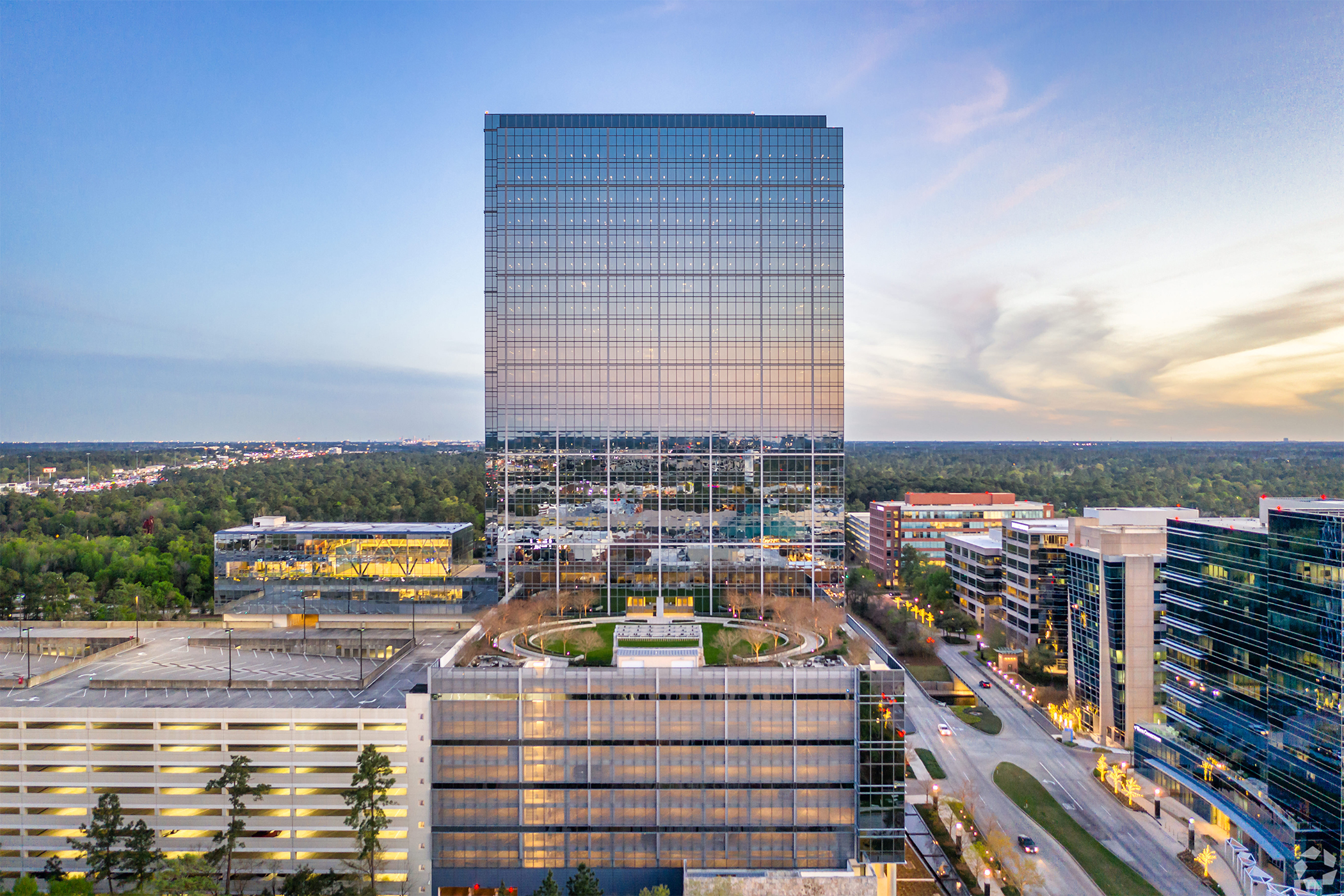