A drunk tradie who was speeding when he crashed his ute into a student, killing her instantly, has failed to have his jail time reduced.

Patrick Nealon was sentenced to a minimum of six years and four months behind bars for the horror crash that claimed the life of Nicole Anne Lewanski, 22, who stood on a pedestrian island waiting to cross the road in Wolli Creek.

Mr Nealon, an Irish national, appealed his sentence in the Court of Criminal Appeal earlier this year, arguing that his prison time for the December 2016 crash was “manifestly excessive”.

But on Monday, Justice Mark Leeming dismissed his appeal saying “the present case falls well within the range of sentences imposed following egregious breaches of the responsibilities of drivers of vehicles”.

Justice Leeming added: “He has failed to establish that the sentence was manifestly excessive”.

Nealon had been drinking at the Harp Irish Pub on the afternoon of December 14, 2016, when he got behind the wheel of his car and onto the Princes Hwy.

A number of witnesses told the court he was speeding and driving erratically when he crossed three lanes of traffic at speed and collided with a fence protecting a traffic island in the intersection.

Ms Lewanski was waiting on the traffic island and died instantly in the collision.

He had travelled just 800 metres from the pub.

His blood alcohol level was at least 0.15 and he was affected by alcohol “to a very great degree”, the court heard in trial.

A jury found him guilty of the charge of aggravated dangerous driving occasioning death and he was sentenced to a maximum of eight years and six months in prison.

In his appeal this year, Mr Nealon’s barrister John Stratton SC argued that “the sentence imposed was at the very high end of the pattern of sentencing for this offence”.

But Justice Leeming said the Judge Girdham found it was “a serious and grave example” of dangerous driving occasioning death and added that there was no suggestion of an error in sentencing, and dismissed the appeal. 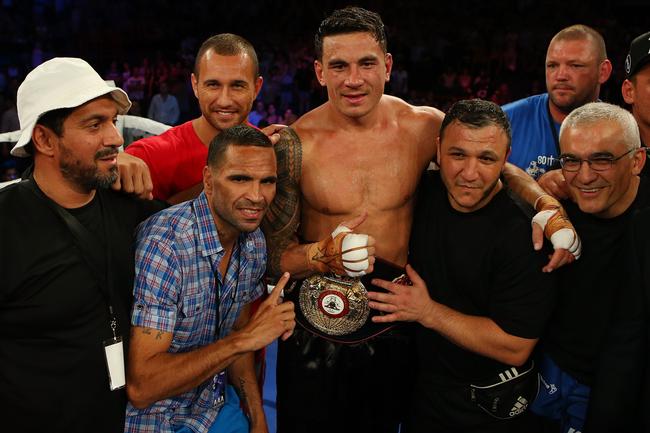 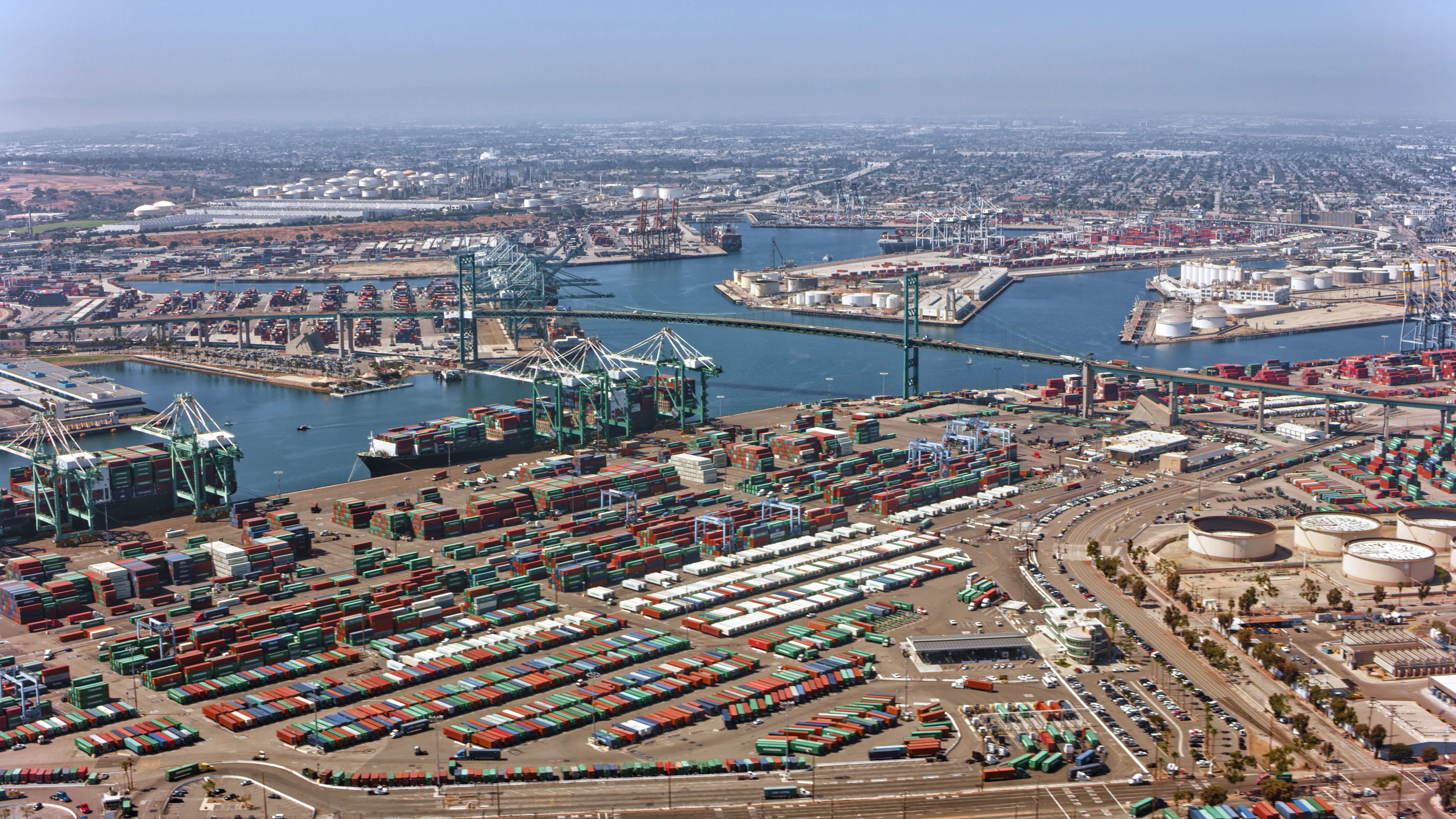 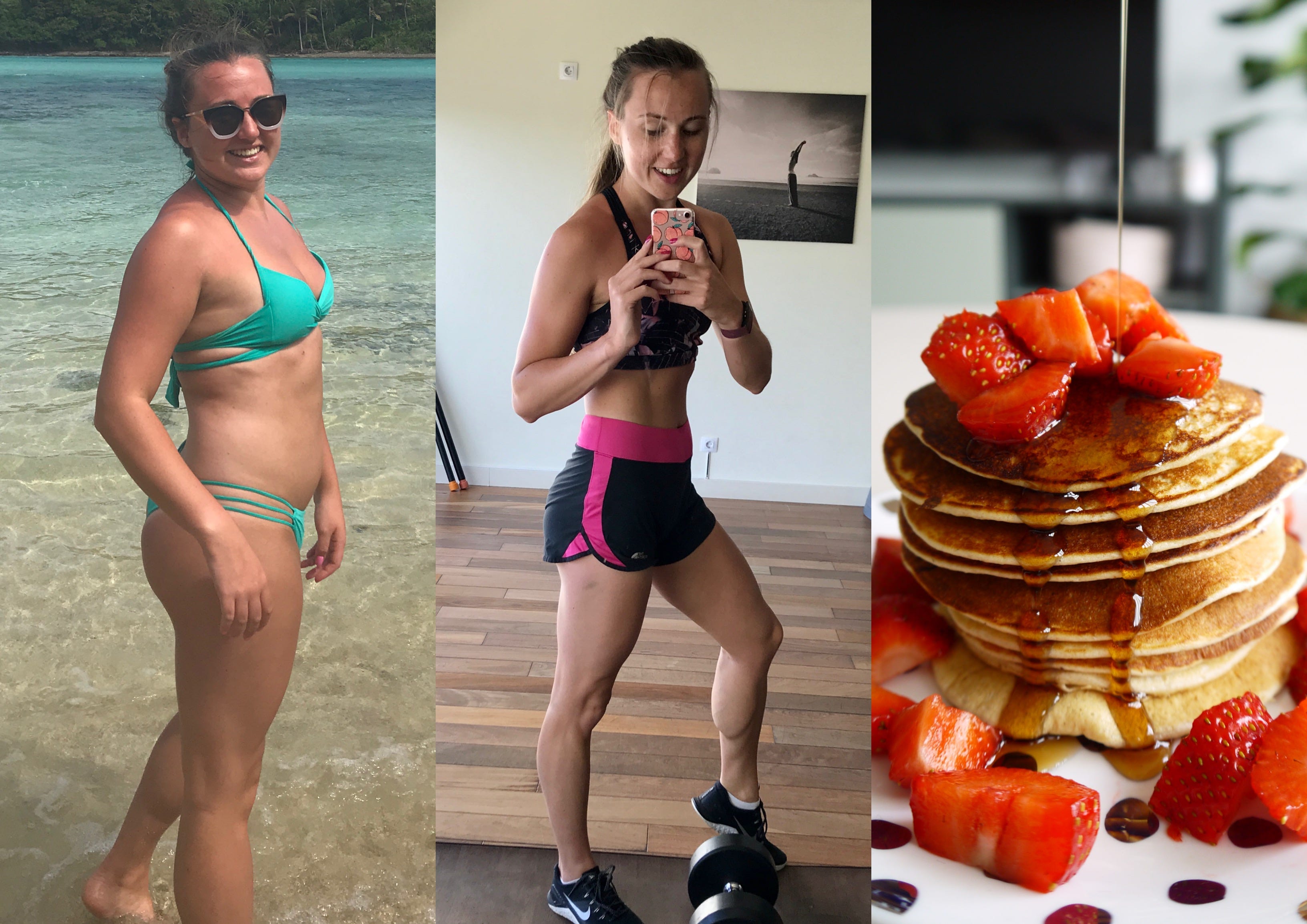 I lost 35 pounds three years ago while maintaining my muscle, and never cut out carbs. Here's what I eat.