A high-speed police chase has ended in a crash that’s left an innocent driver in hospital.

7NEWS understands the driver of an allegedly stolen white Holden Captiva was fleeing from police.

He was arrested and taken to hospital with head and limb injuries.

The other driver was taken to hospital but isn’t believed to be badly hurt.

“The Holden failed to stop, and a pursuit was initiated before being terminated due to safety concerns.

“Both he and the Nissan driver, a woman aged in her 40s, were treated at the scene by NSW Ambulance paramedics.

“The man was taken to Liverpool Hospital, under police guard, and the woman to Campbelltown Hospital.

“Both are in a stable condition.”

Police are now investigating the incident. 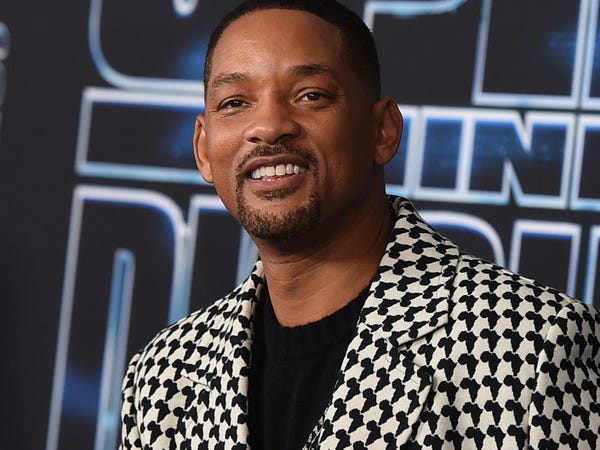 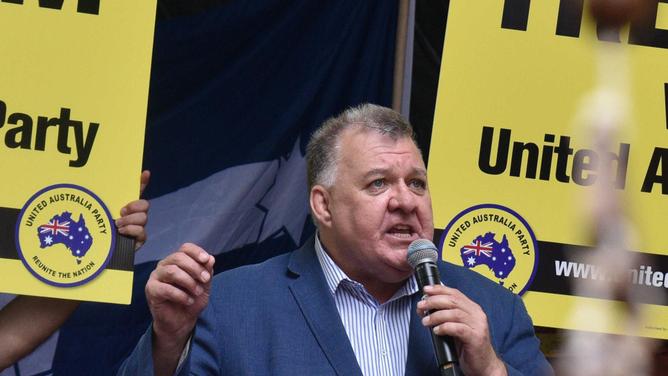