ESPN is reporting the 24-year-old former undisputed lightweight champion had a respiratory issue called “pneumomediastinum” when he lost his IBF, WBA and WBO belts to the Australian slugger at Madison Square Garden.

According to doctors who diagnosed him with the issue, which caused a dangerous build-up of air in his neck and chest, he could have easily suffered a collapsed lung during the bout.

“He could have died, for sure,” Dr. Linda Dahl told ESPN.

“How he breathed, I can’t even explain to you. It’s like somebody tied a 300-pound set of weights around his chest… like his neck and chest were in a vice. That’s how he fought.

“The air was surrounding his chest wall and his heart and his neck — places where air is not supposed to be.

“If he was hit in the neck or the chest — a certain way, in a certain place — he could have developed a (collapsed lung).

“He would have instantly been down and unable to breathe and needing a chest tube.”

Another doctor with knowledge of the diagnosis, Dr. Peter Constantino, declared Lopez is: “lucky he’s not dead. I mean, really lucky.”

Doctors told ESPN the likely cause of the dangerous build-up of air in the back of his neck and chest was a small tear in his esophagus, likely suffered during his weight cut.

Lopez said he began to feel symptoms of the issue before the weigh-in for the fight, with discomfort reaching peak levels on Friday night, the evening before the fight.

The American said: “I thought it was just my asthma. I been having asthma since I was 6 years old.”

“I fought through asthma before. If I told everybody, they would’ve canceled the fight,” Lopez told ESPN.

“But I chose not to, because of the amount of pressure I was under. I didn’t want to hear people say, ‘Oh, another postponement.’”

“That was not me in there Saturday night,” Lopez said.

Meanwhile, George Kambosos’ stunning win has many hoping that Australian boxing is about to enter the dawn of a golden era.

After a lean few years, Kambosos’ split decision victory to claim the IBF, WBA and WBO lightweight titles shapes as the crest of a wave for the sweet science down under.

Tim Tszyu is on the cusp of a world title shot after testing himself against Japan’s Takeshi Inoue earlier this month.

Cruiserweight Jai Opetaia is set to fight Latvia’s Mairis Briedis for the IBF title in the new year while big things are expected of heavyweight Justis Huni.

Olympic bronze medallist Harry Garside is another tipped to go to the top with his professional journey beginning in Sydney on December 22.

“Everyone wrote George off but he is so mentally strong and he got under Lopez’s skin,” Garside told AAP.

“He turned up to fight and I reckon it’s one of the best boxing outcomes Australia has ever received.

“George has had to do it the hard way, but he’s set the bar for every other Australian fighter.

“He’s the top echelon, he’s the Michael Jordan and he’s come from the same places as us, he’s fought on the same cards and it makes you even more motivated.”

Lightweight Garside will make his professional debut on the undercard of Paul Gallen’s bout with ex-Manly forward Darcy Lussick.

Many boxing devotees see the decision to swap the football field for the squared circle as little more than a sideshow.

But in truth, Gallen has given a platform that facilitates the next crop of boxing talent to breakthrough to mainstream audiences.

The former Australian international has never claimed to be a boxer but he has been a honeypot for pay-per-view subscribers.

Huni has fought the former Sharks captain, Tszyu has featured on his undercards, and Garside is next to follow suit.

“The more eyeballs that watch my fights, it’s better for the young boxers,” Gallen told AAP.

“You hear some people in boxing get the s**ts with footy players fighting but we bring eyeballs.

“A lot of these guys would be fighting in RSL clubs whereas Harry will debut in front of 3000 people and many more at home.

“I’m proud that we can help get those guys exposure. Justis needed exposure – if he goes on to a world title, how cool would it be to say I fought that bloke?”

Garside will take on Fijian southpaw Sachin Mudaliar (9-1) next month and he hopes that he – and many others – can follow the path tread by Kambosos.

“It’s got to be one of the most exciting boxing eras,” he said.

“You’ve got the Moloney twins making waves, Justis is exceptional too and this is just the start of it because the likes of Tim and George are still young.

“I’m not putting myself in that category yet, but I hope in a few years I can be.” 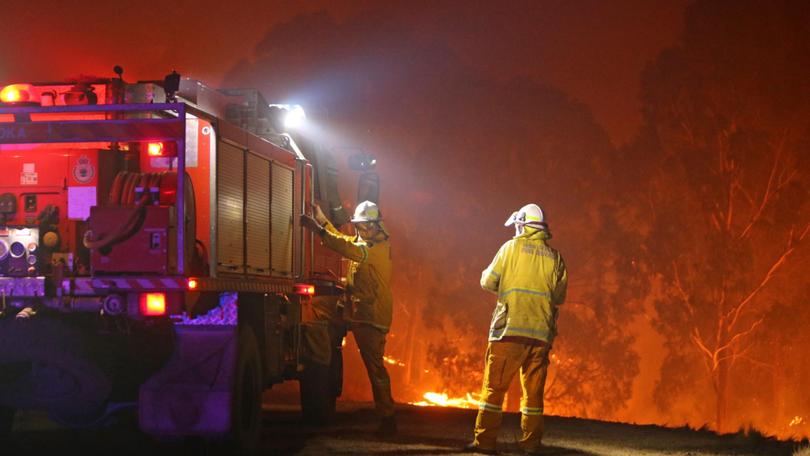 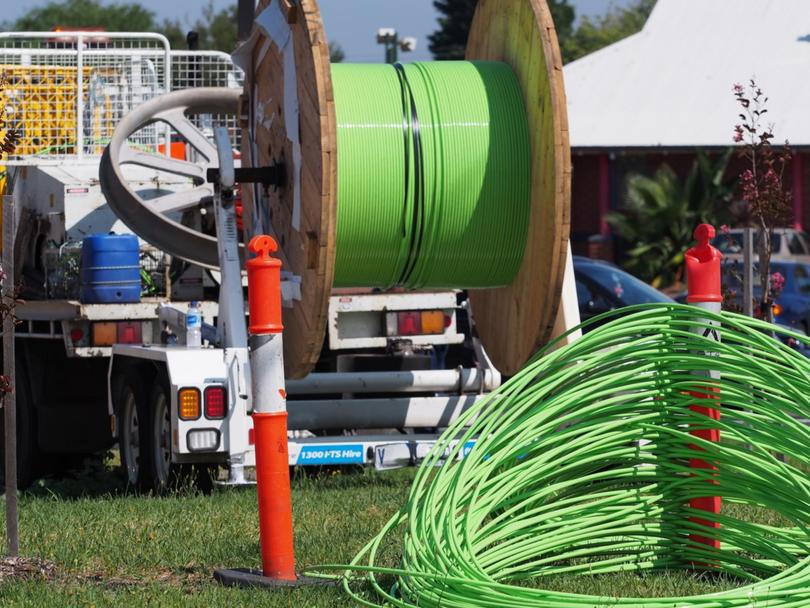 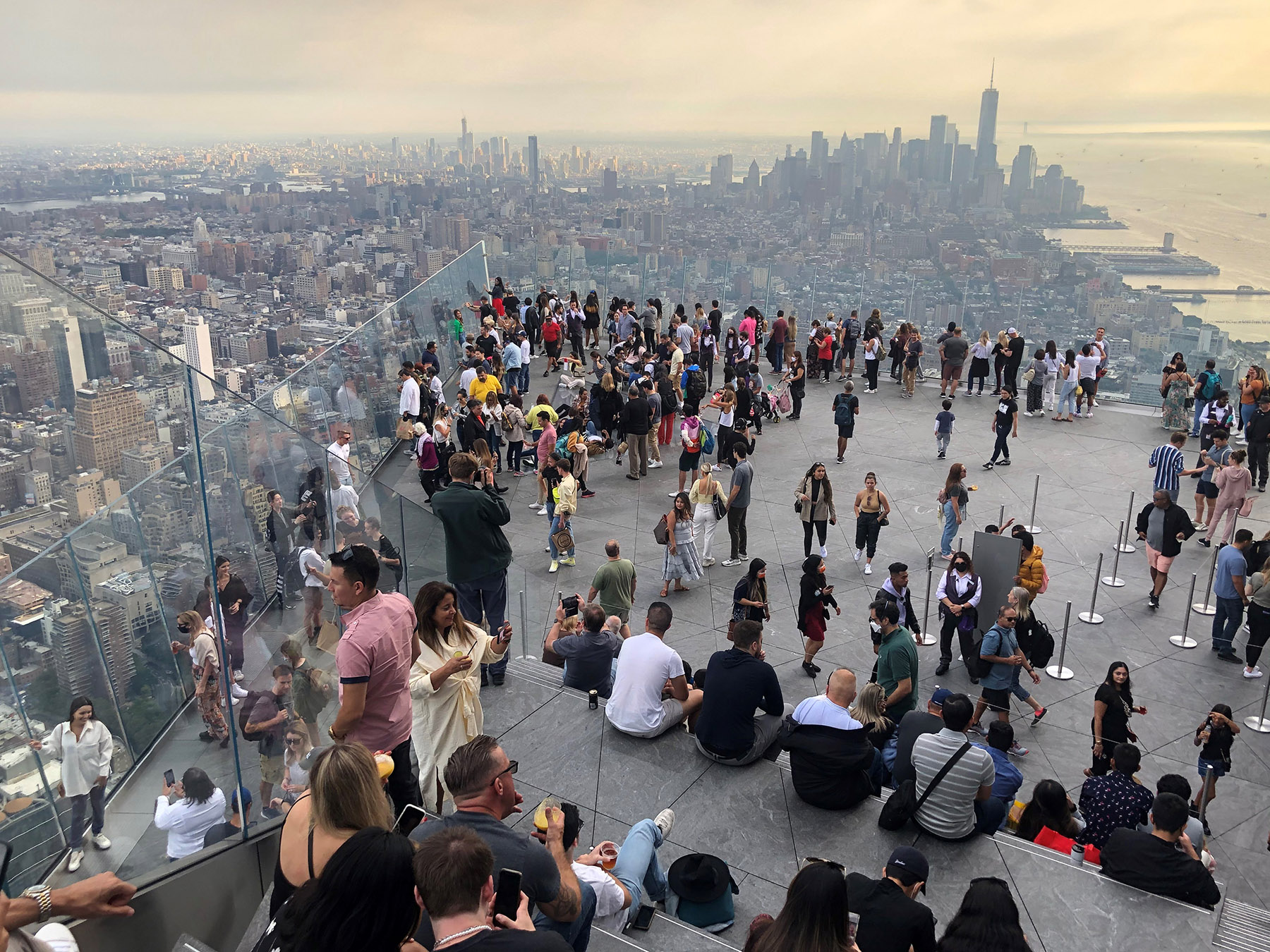 After Spreading Globally for Decades, Observation Decks Experience a Rebirth in New York