Police commissioner Shane Patton on Thursday morning told ABC radio he was confident of a result in the case after a long-running missing persons squad investigation.

“We are getting close, very very close,” he said.

Police this week renewed their appeal for information into the whereabouts of Russell Hill and Carol Clay after they disappeared from a Wonnangatta campsite on March 20 last year.

On Monday detectives released new images of a mid to late 1990s model Nissan Patrol and its trailer and were keen to speak to the driver of the vehicle or any witnesses who may have seen it in the area on that day.

Police also displayed burn out items detectives had seized from the campsite.

Campers found Mr Hill’s vehicle with signs of minor fire damage, while the campsite near the Dry River Creek Track in the Wonnangatta Valley had been completely gutted.

Detective Inspector Andrew Stamper said the “best theory” police had so far involved a blue four-wheel drive, and that the driver could have been involved in a “confrontation” with Mr Hill and Ms Clay at the campsite.

“Maybe someone in that blue four-wheel drive was parked and camped in the same area and that could have prompted some contact which may have been confrontational or aggressive contact,” he said on Monday.

“We know Russell was a very peaceful and law-abiding man and he worked in the wilderness and some very tough jobs, so he wasn‘t someone who would necessarily take a backwards step either.

“So if there’s been some sort of argument, maybe it’s escalated from there.”

Witness statements put the vehicle at the campsite where Mr Hill and Ms Clay were last known to be before they vanished.

Inspector Stamper said four-wheel drive attempted to leave the valley late about midnight on March 20, but the Myrtleford gate was closed because of the bushfires, meaning the driver had to make a complicated turn back in the direction from which they had come.

“It’s unusual for someone to try and depart that area because it’s treacherous in the daytime let alone the night-time,” he said.

Detectives believe that same vehicle was then also spotted on two cameras at the top of Mount Hotham, consistent with where a vehicle would exit the valley given the closure of the Myrtleford gate.

“If you are the driver of this blue Nissan Patrol, or you know who is, we would urge you to come forward – if nothing else so we can eliminate you from our inquiries and move forward,” Inspector Stamper said.

Detectives believe the driver of this blue four-wheel-drive towing a trailer could have vital information.

Mr Hill left his Drouin home on March 19 before collecting Ms Clay from her home in Pakenham in his white Toyota LandCruiser.

The pair then travelled via Licola, spending one night at Howitt High Plains before heading into Wonnangatta Valley on March 20.

Mr Hill – who did not tell his wife he was with Ms Clay – was last heard from the next day via HF radio, stating he was at Wonnangatta Valley in the Victorian Alps.

Since that time, police have conducted extensive searches of the area, including missing persons squad detectives, local police, the search and rescue squad, air wing, dog squad and even the Australian Federal Police.

Inspector Stamper believed the bodies of Mr Hill and Ms Clay remain within the 1.6 million square hectares of the Wonnangatta Valley.

“My belief is they are still in that broad area,” he said.

He said the valley had “quite a history”, with a number of mystery disappearances and murders that have left police scratching their heads over the years.

“The place has quite a mysterious history,” Inspector Stamper said.

“There were some murders back there well over a hundred years ago and there have been some other disappearances in the broader area of the high country – we haven’t identified any connections between any of those.”

The search then came to an abrupt halt the day after detectives found two shovels in thick bush off the Great Alpine Road on April 14.

But police could not link the shovels to the pair’s disappearance.

Police still want to speak to anyone who was in the Wonnangatta area around March 20, including campers, 4×4 day trippers, hunters, fishermen or trail bike riders, regardless of whether they saw or heard anything.

This is so police can continue to eliminate people and vehicles from their extensive investigation.

Detectives also wish to speak to anyone who was in the area of Howitt Plains and Zeka Spur Track on March 19 and 20 and the Wonnangatta Valley and Wonnangatta Station between March 20 and 24.

Police have also established that Mr Hill was camping alone with his LandCruiser in the area of the King Billy and Bluff Track between March 11 and 13.

Information was later received about a sighting of an older person or pair in the Black Snake Creek, Eaglevale River crossing and the Ollies Jump area on March 22 or 23, but investigators were never able to establish if this was the missing campers. 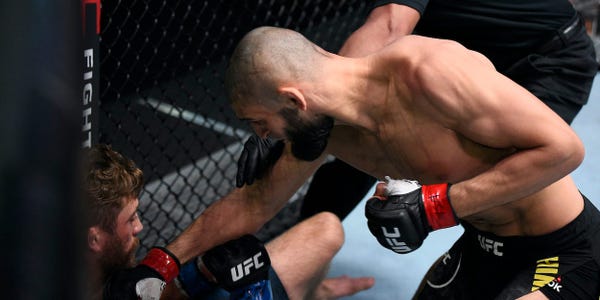 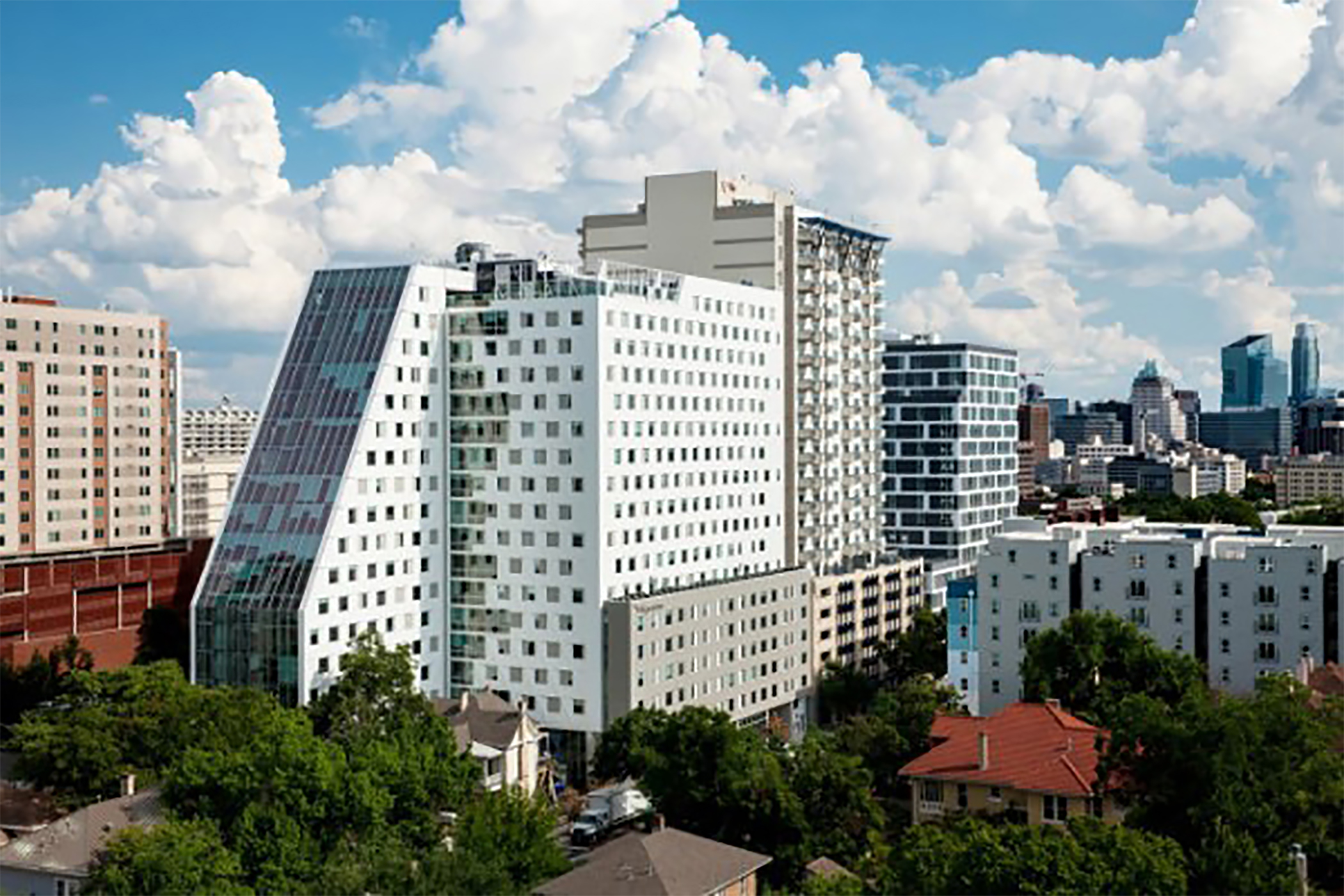 What’s behind the migrant crisis at the Belarus-Poland border, and what happens next? – National