Framed by the Capitol, U.S. President Joe Biden paid tribute Saturday to fallen law enforcement officers and honored those who fought off the Jan. 6 insurrection at that very site by declaring “because of you, democracy survived.”

Biden spoke at the 40th Annual National Peace Officers’ Memorial Service to remember the 491 law enforcement officers who died in the line of duty in 2019 and 2020. Standing where the violent mob tried to block his own ascension to the presidency, Biden singled out the 150 officers who were injured and the five who died in the attack’s aftermath.

“Nine months ago, your brothers and sisters thwarted an unconstitutional and fundamentally un-American attack on our nation’s values and our votes. Because of you, democracy survived,” Biden said. “Because of these men and women, we avoided a catastrophe, but their heroism came at a cost to you and your families.”

Hundreds of officers and their families sat on chairs assembled on the Capitol’s west front. Some in the audience dabbed their eyes as the president drew connections with their loss and his own history of grief, including the deaths of his first wife and two children, comparing it to “losing part of your soul.”

Biden also underscored the heavy burden placed on law enforcement officers, and rebuked the “defund the police” political movement, saying that those gathered before him would get “more resources, not fewer, so you can do your job.”

“We expect everything of you and it’s beyond the capacity of anyone to meet the total expectations,” Biden said. “Being a cop today is one hell of a lot harder than it’s ever been.”

Biden played up his working-class roots, noting that he had many childhood friends who went on to become police officers, and said he had spoken at the event many times before. But while Biden has throughout his political career sought to identify with the uniformed services, the organization that ran Saturday’s event, the National Fraternal Order of Police, endorsed Donald Trump in the 2020 election and many rank-and-file police officers supported the former president.

Biden’s efforts to pass a police overhaul bill to tighten practices after the death of George Floyd in Minneapolis collapsed, with congressional negotiators announcing in September that talks had ended without an agreement. That was a setback for the Democratic president, who campaigned on the need for policing changes and had declared it an early priority.

Additionally, his agenda on gun violence has largely stalled and his initial pick to run the Bureau of Alcohol, Tobacco and Firearms and Explosives stepped aside in the face of staunch opposition. More recently, Biden has expressed hope that he can still sign a comprehensive police overhaul bill into law, while exploring more executive actions to help hold police officers accountable for breaking the law.

At the ceremony, Biden expressed concerns for all officers in the line of duty and mentioned the three constable deputies shot in an ambush early Saturday while working at a Houston bar. One deputy was killed. 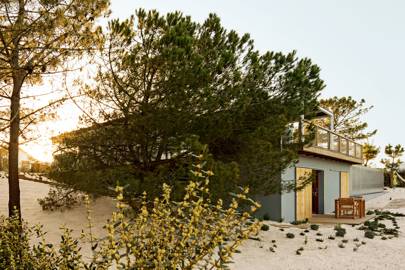 The best houses and villas to rent in Portugal 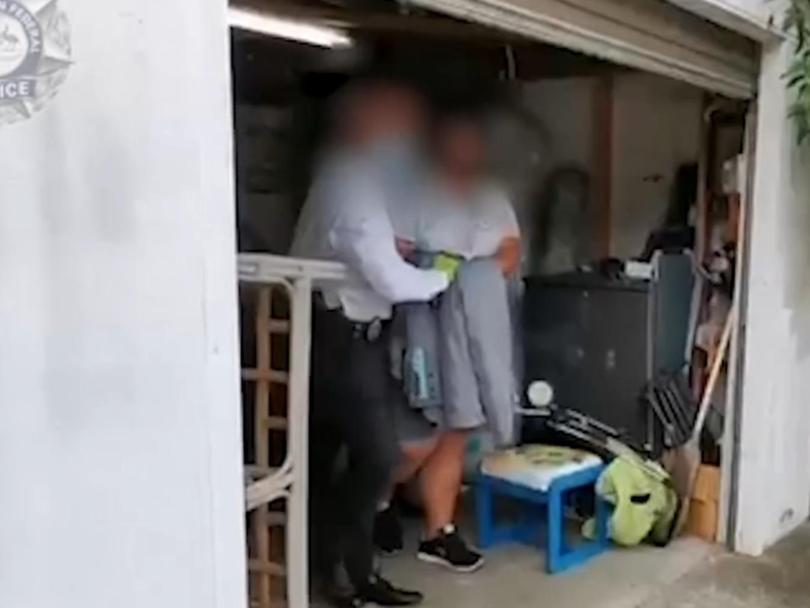 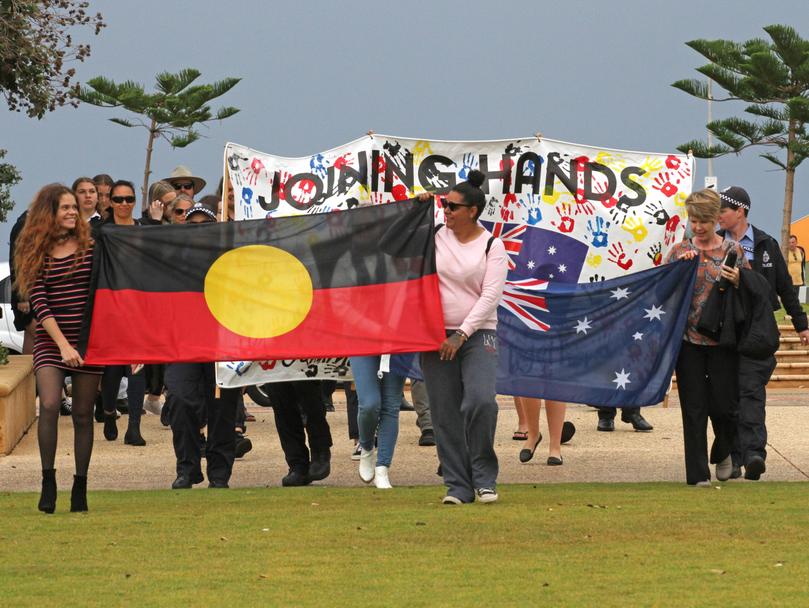 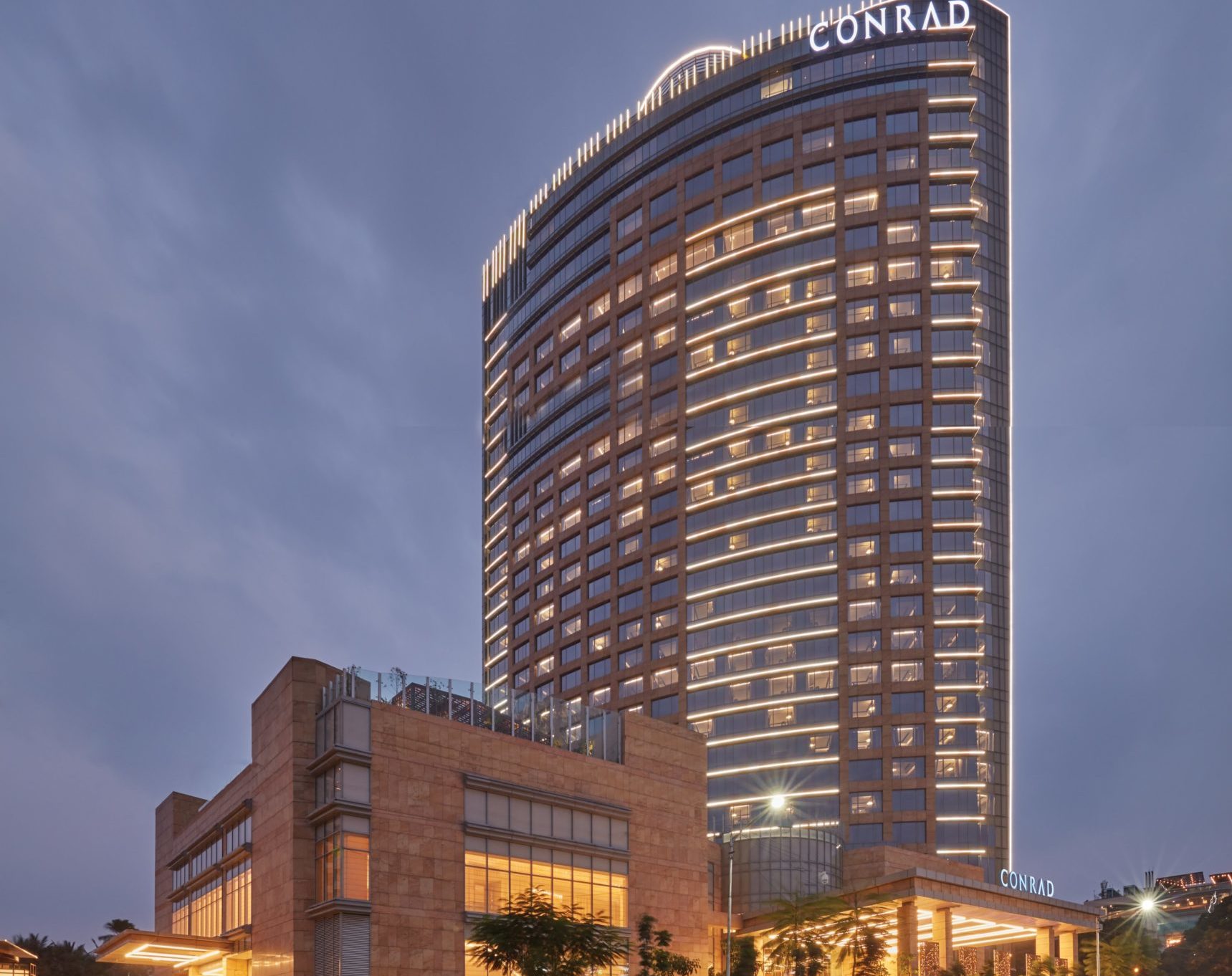 Hilton invites travellers to ‘Dream Away’