It was a highly efficient and proactive machine that recruited Ryan Goodwin and taught him how to fight.

But when the young man’s duty was done, that very same system failed him comprehensively.

The Royal Commission into Defence and Veteran Suicide on Monday was told how Lance Corporal Goodwin left the Australian Defence Force in 2012 a changed man, a shadow of the studious and funny person who had signed up four years earlier.

The wide-ranging inquiry – now in its second week of public hearings in Brisbane – has been told how the young South Australian was left helpless to process the horrors he witnessed during his service.

This included the death of a friend and comrade in a motorcycle accident at the Enoggera Barracks and the shock of being first on the scene when two civilians were incinerated in a fuel tanker fire near Rockhampton.

Corporal Goodwin’s tour of Afghanistan in 2010 and 2011 – where he service as a crew commander with the Australian Light Armoured Vehicle – only entrenched the personality changes that were under way, his father Phil describing a man completely abandoned by those who trained him and used him as a weapon.

“I realise that individuals need to take some responsibility for their own welfare,” Mr Goodwin told the royal commission on Monday.

“(But) if Ryan was a fit enough man and a strong enough man to send off to act of service … I think we as a nation did have a debt to keep Ryan safe in his own country.”

Corporal Goodwin took his life in Brisbane in December 2019, having struggled with his health for more than seven years after being discharged from the Defence Force.

As a family, the Goodwins said they tried their best for their son and brother after his return but, ultimately, were unable to give him the specialised support he needed.

“When he got back he just he was not the same person and he would keep things for himself,” sister Lauren Goodwin told the inquiry.

“Sometimes if he would slam a door, or the wind would blow the door, he became quite jumpy.

“He’d be incredibly forgetful, you know, basic everyday things … you couldn’t really sit down and have a conversation with him because he would just almost fly off the handle.”

Corporal Goodwin’s decline stretched over a number of years – and accelerated when he slid into drug abuse – but he was not met with any proactive support from the Department of Veterans Affairs.

There was only the occasional contact from the RSL, with the Goodwin family shouldering the burden of caring for their boy.

In October 2018, it is understood that Corporal Goodwin made a claim of liability for post traumatic stress disorder and approached the department for psychological help.

To the best of Mr Goodwin’s knowledge, Corporal Goodwin was placed on a waiting list.

He died just over a year later, aged 39.

Mr Goodwin said the family’s dealings with defence bureaucracy since had been ‘mixed’, with a letter acknowledging Corporal Goodwin’s PTSD arriving in June 2021 – 18 months after his death.

Ms Goodwin also detailed a “cold” and “generic” letter from Prime Minister Scott Morrison acknowledging the family’s pain and noting that the government was working on the situation.

“Which I suppose, you know, receiving thousands of letters every day, you probably would get a bit like that,” Ms Goodwin said.

“But, yeah, I just felt it didn’t even acknowledge (Ryan) o what he had contributed to society.”

Mr Goodwin said he hoped the wide-ranging inquiry would at the very least drive change.

This could include, he suggested, the creation of personal case managers and stronger support networks rather than relying on non-government organisations and parents to provide psychological and financial support to returning soldiers.

“As dad said, (Corporal Goodwin) was fit and healthy enough to go on to serve and to do these things and to say these things, but when he got back, it was ‘thanks for your service, see you later, that‘s your duty, it’s done’,” she said

“And there is so much emphasis on recruits and what they do and there wasn’t anything for when they come back.”

The inquiry continues with further public hearings in Brisbane on Tuesday.

Where to go shopping in Munich 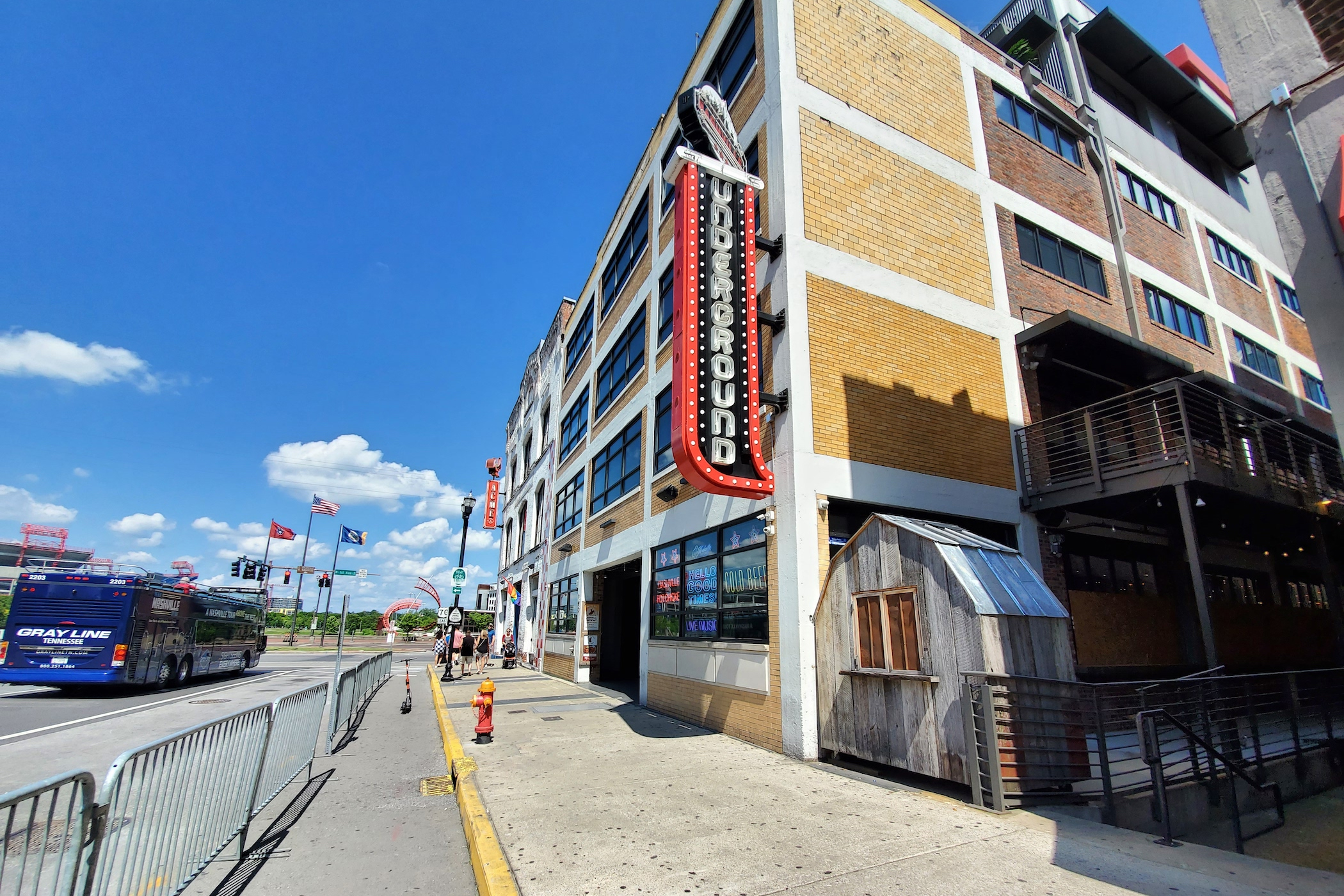