An asylum seeker inside a Melbourne hotel being used as an “alternative place of detention” by the Australian Border Force says detainees are frustrated and scared after three of them tested positive for COVID-19.

Mustafa Salah, 23, has spent the better part of eight years inside Australian detention facilities offshore and within its borders.

He’s currently in the Park Hotel in Melbourne where he says detainees found out today that three people had tested positive and others were also showing symptoms.

“We are always together… we sit together, eat together, we really don’t know what to do.”

Asylum Seeker Resource Centre (ASRC) director of advocacy and campaigns Jana Favero told AAP it was a situation the centre had feared, and despite attempts by detainees to socially distance and remain safe, “it’s impossible in the conditions they’re in”.

“They’re scared and they’ve been scared for 18 months,” Favero said.

She said crowded conditions, hygiene issues, a lack of information, guards working multiple sites and low vaccination numbers were all factors driving the ASRC’s “deep concerns there could be an outbreak in a detention facility”.

Salah told AAP that he and many other detainees were yet to be vaccinated.

He said he had been tested three or four times in the two weeks after he was moved to the hotel from Sydney’s Villawood detention centre, but that testing was not being carried out regularly.

Chris Breen from Refugee Action Collective Victoria said a lack of testing “has put everyone in Park Hotel at risk”, and that it was “shocking” that it took until Sunday morning to confirm a positive result in one of the detainees who was swabbed on Friday.

He said positive cases in the Park Hotel were being moved to level one of the building to isolate, which he called a “recipe to spread the infection” in an air-conditioned hotel.

The Australian Border Force has been contacted for comment. 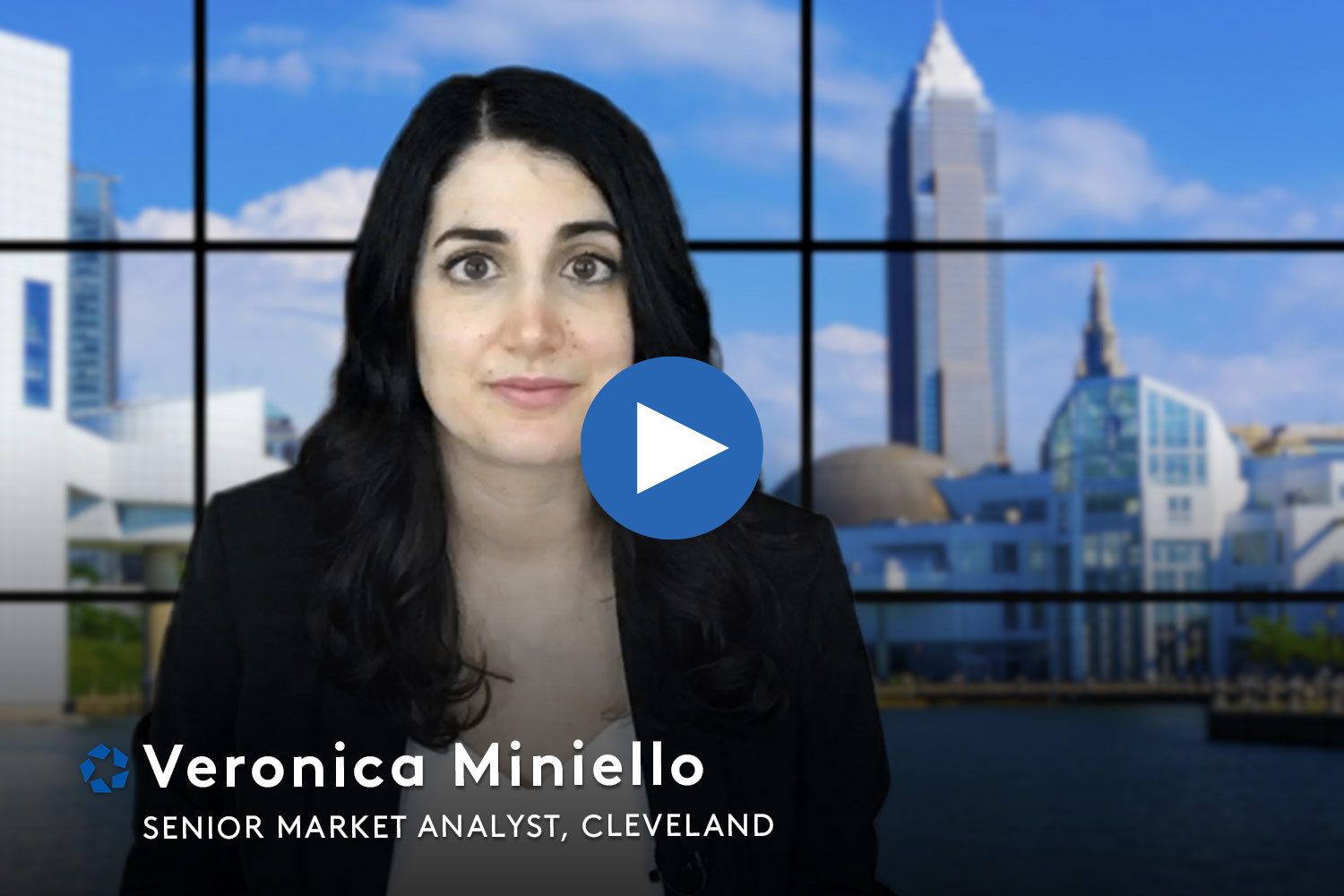 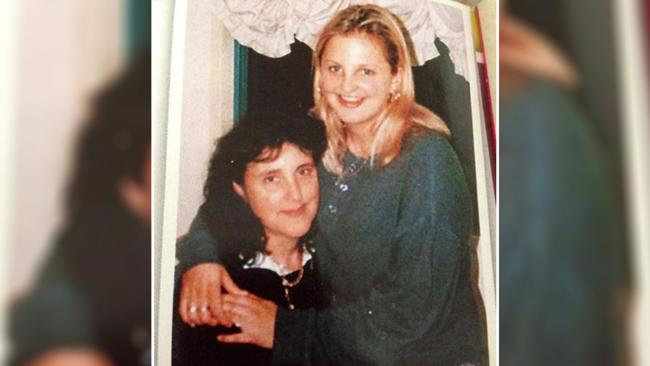 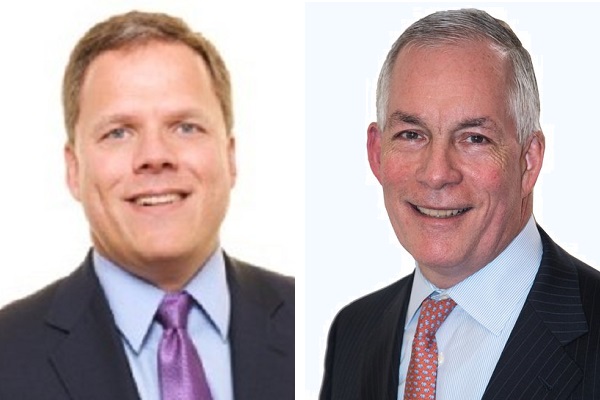 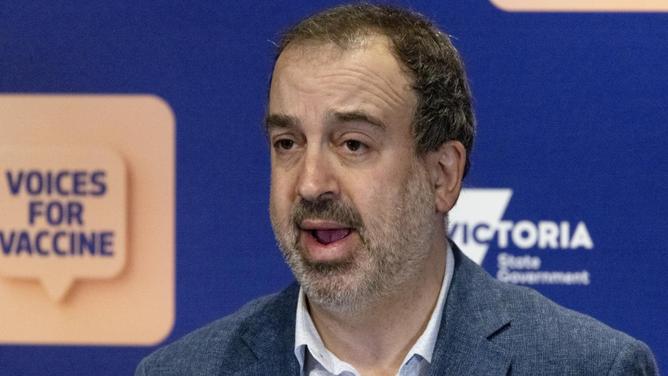